Crunchbase and East-West Digital News are teaming up to cover key tech and venture trends from Russia, Ukraine, and Belarus, with a column by EWDN Chief Editor Adrien Henni that highlights the most notable industry facts and trends across the region.
Highlights in Ukraine:
Read more via Crunchbase 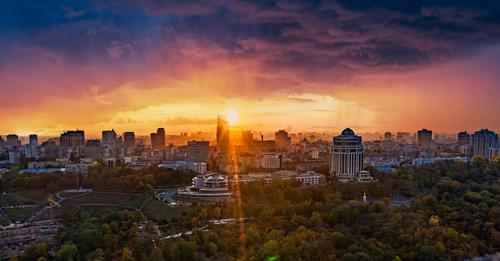