Ajax Systems founder and CEO Aleksandr Konotopskyi is recognized as the entrepreneur of the year by Forbes Ukraine. He also received an award for “Strategic Thinking”. 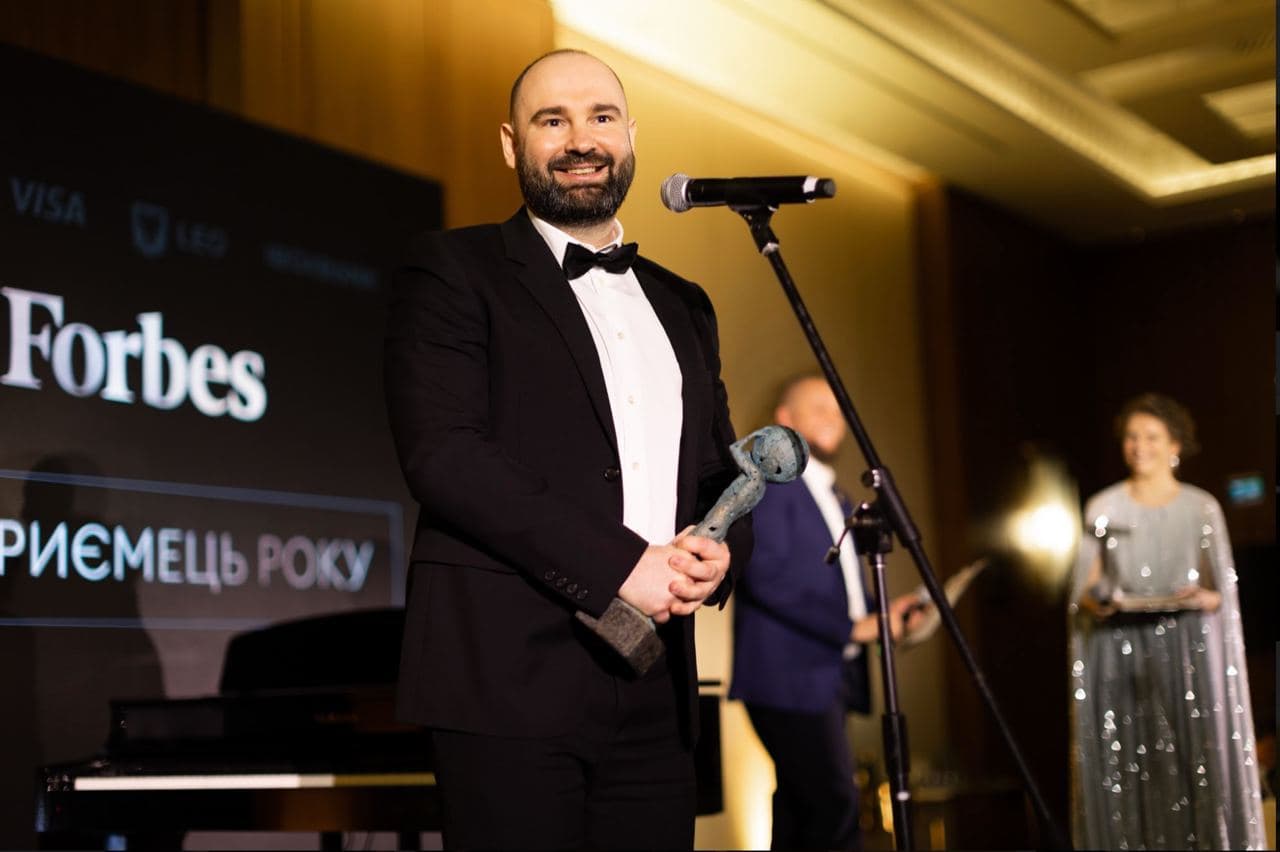