How to work in a new ‘Diia.City’ framework using GIG-Contracts

On February 8, 2022, within Diia Summit, a special legal and tax regime for IT companies called Diia.City was launched in Ukraine. The framework allows Ukrainian IT companies to have special working conditions, those ranging from lowering tax rates to using the norms of English law to attract investment.

In this article, we will consider key requirements of the law – let’s explore!

Registration of cooperation between an IT company (a Resident of Diia City) and its employees (GIG-specialists) is executed through a written agreement, referred to as a GIG Contract (hereinafter referred to as a Contract).

About half of the text of the profile law describes the conditions for the conclusion of this Contract. The legislator does not provide any template Contract, allowing companies to create a Contract for themselves independently considering all the requirements of the Law.

Even though the requirements for the Contract bear greater semblance to the requirements for an employment contract, nonetheless, the norms of the Labor Code do not apply to such a Contract. It is done so that the judicial practice of labor disputes does not imprint on the parties’ newly instituted relationship. So, since 1972 (the year of the adoption of the Labor Code), a huge judicial practice has been formed in favor of the employee.

The requirements for drawing up a Contract have similarities with an economic contract. However, the Law also dictates this Contract to be non-regulated by economic law (norms governing business activity). It is indicated due to the fact that an IT specialist acts as an individual (not an entrepreneur), and such relations are regarded within the purview of civil law.

Despite the denial of the application of Labor Code norms, the Contract requirements abound with the rights of hired workers. For example, there is an annual break from work at the expense of the company for 17 working days (analogous to vacation); sick leaves granted for the duration of illness; maternity leave; temporary restriction of work during the working (8 hours) day or month (40 hours); protection from ungrounded dismissal. 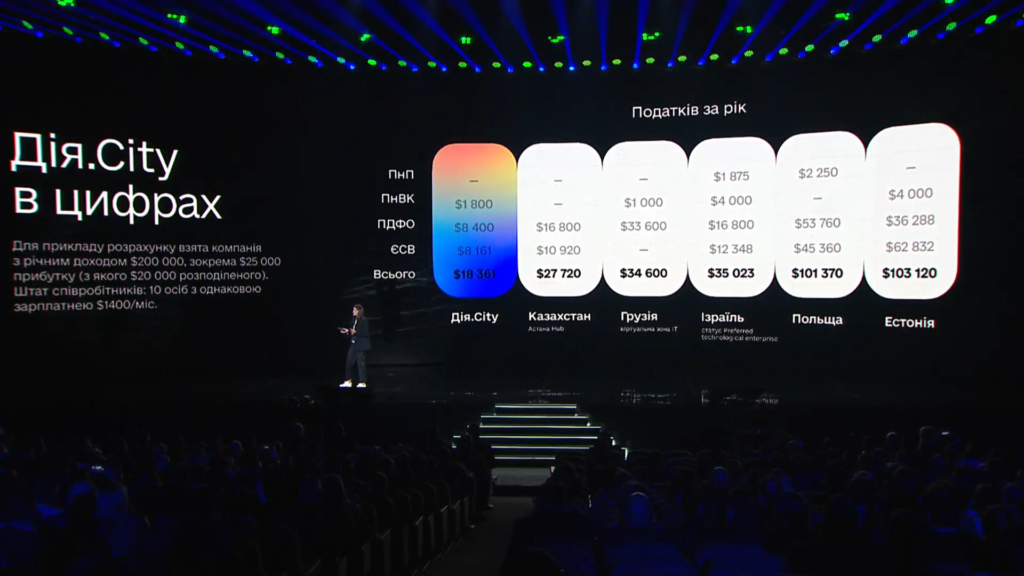 All the details of cooperation must be specified in the Contract: the subject of the agreement; setting tasks (GIGs); you can specify the position of a specialist, for example, chief engineer; the amount of remuneration can be specified in currency, but payment is made in hryvnia; compensation for losses of the Company if the damage was caused; conditions for extending and terminating the Contract; methods of monitoring a specialist via video cameras or Internet traffic; provisions for non-competition, no head-hunting, non-disclosure of confidential information, etc.

An essential component of the Contract is the transfer of intellectual property rights from a specialist to a company. It happens at the time of the creation of the copyright object (unless otherwise specified in the Contract). And personal ownership rights (the right to be called the author of the code) remains with its creator. 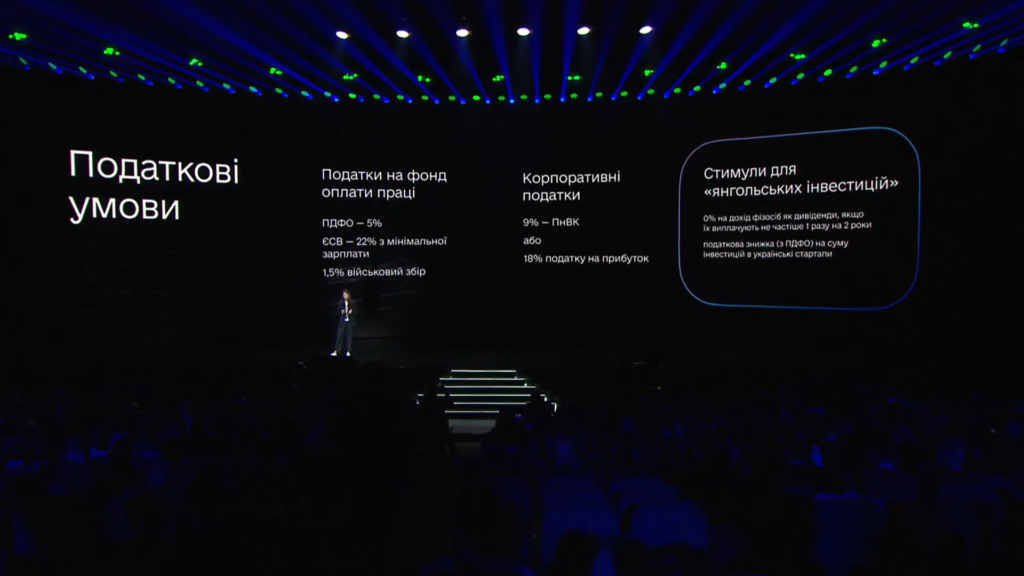 The work of foreign specialists

The residents do not need to get permission to attract foreign specialists. The very fact of signing a Contract is a document replacing a work permit. However, in order to legally stay on the territory of Ukraine for more than the period allotted for tourist trips, it is necessary to obtain a temporary residence permit.

The Contract does not provide for a special permit or notarization. It is necessary to conclude a Contract in written paper or electronic form.

How to get started on a Contract

Termination of the Contract

At the legislative level, the right of each party to terminate the Contract 30 days in advance before the desired date is established unless otherwise specified in the Contract itself.

In addition, a City resident has the right to terminate the Contract immediately. However, he undertakes to compensate the specialist for 30 days of work for which the specialist would have to make good. The Contract may be terminated due to the loss of the status of a member of the Diia City. However, the Contract is considered terminated on the last day of the third calendar month in which a record is made about the loss of the status of a resident of the Diia City. It was done to protect specialists from circumstances beyond their control.

Gig specialists do not have workbooks, and other personnel documentation is not maintained; all data can be seen in the personal account on the Pension Fund of Ukraine website. However, occupational health and fire safety requirements apply.

A gig specialist has the right to conclude a Contract with one company simultaneously and simultaneously conclude a contract with another company, but already as an entrepreneur if this does not contradict the Contract’s provisions with the first company. In each case, it is necessary to study the provisions of the signed Contract carefully so that they do not interfere with the conclusion of the Contract as an entrepreneur with another company. 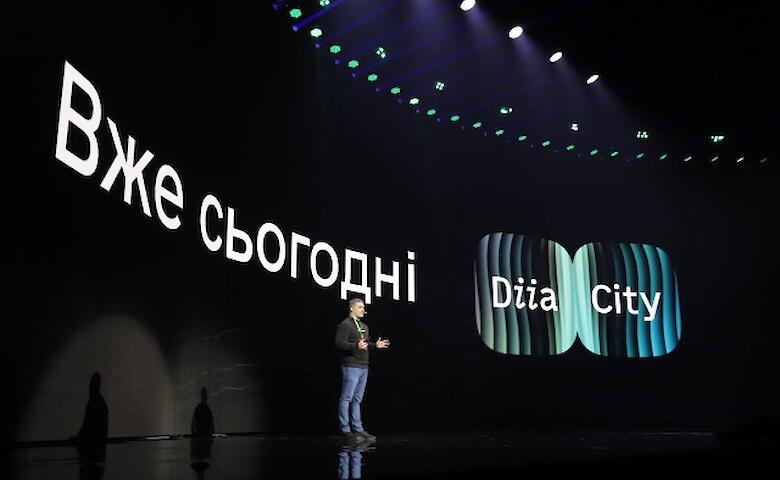 The most scandalous provision of the Law, because of it, a whole current of opponents among IT specialists has appeared. They created a public organization called the IT Guild. The primary purpose of which is to protect IT specialists from abuse by Residents of the City. A kind of IT union.

The provisions of this agreement may be concluded either as a separate agreement or as part of a Contract. Such a contract is the same constructor as a Contract. Therefore, the parties can describe its terms at their own discretion.

However, there are important legal requirements:

These are the key innovations of the new Contract.

I hope my article helped you to understand this issue. If you have any questions, please contact me.

As a bonus, I offer a draft version of such a Contract. 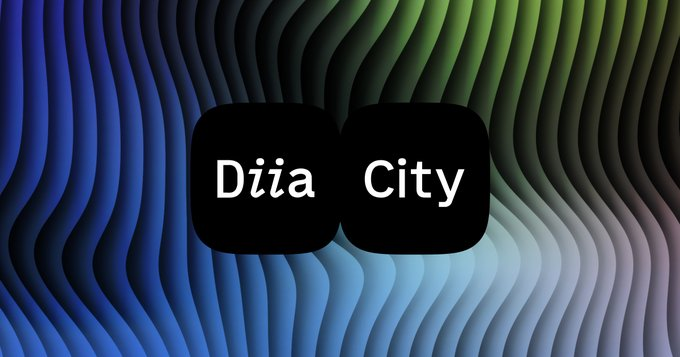