Dmytro Kuleba, Minister of Foreign Affairs of Ukraine, in Twitter:

“Horrific Russian rocket strikes on Kyiv. Last time our capital experienced anything like this was in 1941 when it was attacked by Nazi Germany. Ukraine defeated that evil and will defeat this one. Stop Putin. Isolate Russia. Severe all ties. Kick Russia out of everywhere.” 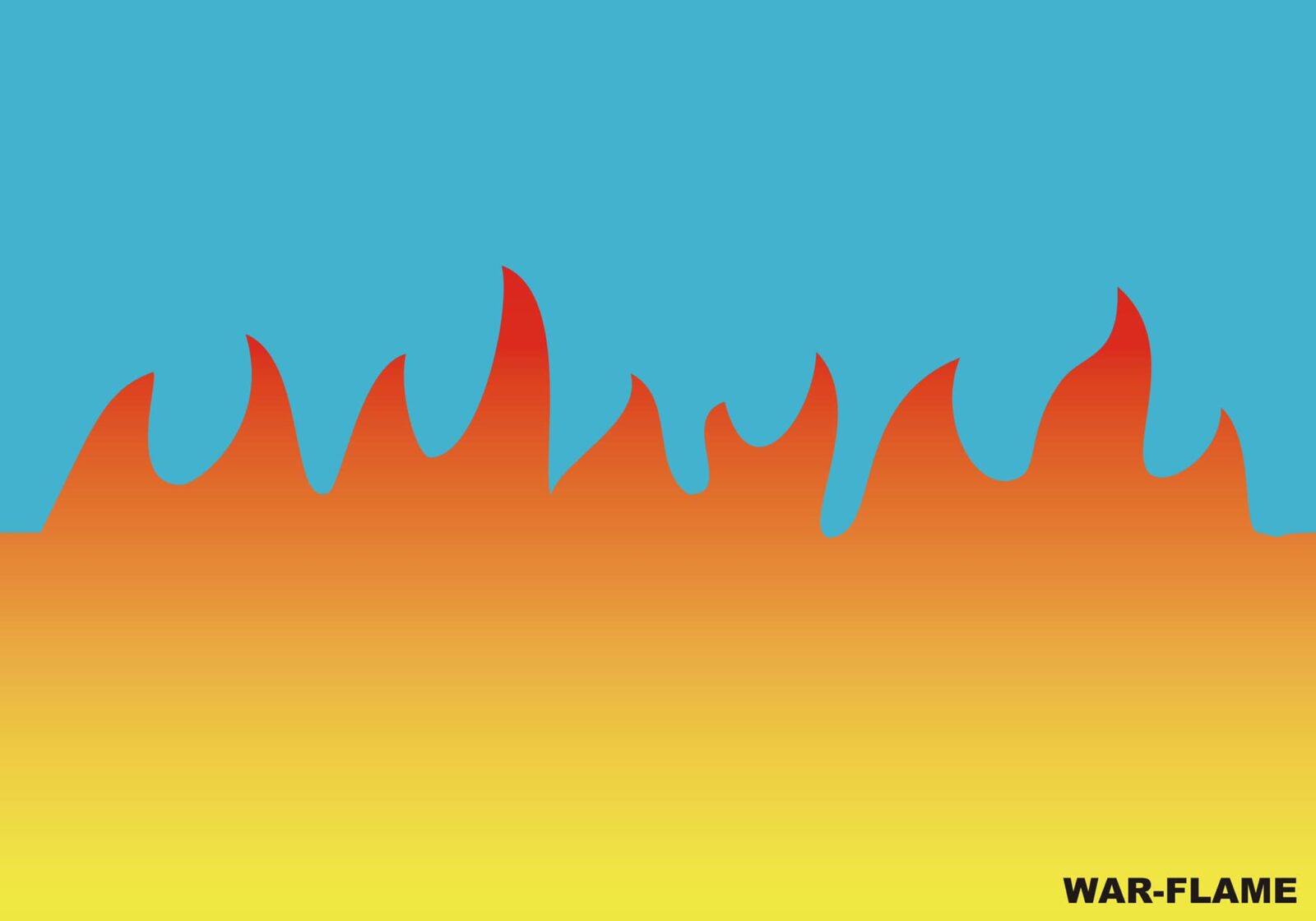