SpaceX’s Starlink satellites have now been deployed over Ukraine with more on the way, according to the company’s billionaire CEO Elon Musk, after a call for help from the country’s vice prime minister on Saturday.

Mykhailo Fedorov, who is also Ukraine’s Minister of Digital Transformation, tweeted Musk requesting that SpaceX switch on its Starlink broadband satellites to supplement the country’s Internet services which have been disrupted during Russia’s ongoing invasion.

Within hours, he had his answer. “Starlink service is now active in Ukraine. More terminals en route,” Musk tweeted in reply.

Internet connectivity has been particularly impacted in southern and eastern regions of Ukraine where the fighting to repel the advance of Russian forces has been heaviest.

What are Starlink satellites?

Why is this significant? Well, Starlink satellites are able to provide broadband Internet connections from space without the need for fibre-optic cables on Earth.

The idea behind SpaceX’s project is to give high-speed Internet access to people in the world’s most remote areas through a constellation of satellites orbiting the planet.

Having Starlink satellites deployed above Ukraine will mean the embattled country will continue to have Internet connectivity without the threat of the Russians disabling it and cutting vital communications.

In order to connect to the Internet, users need a Starlink kit – which includes a router – and a clear view of the sky. 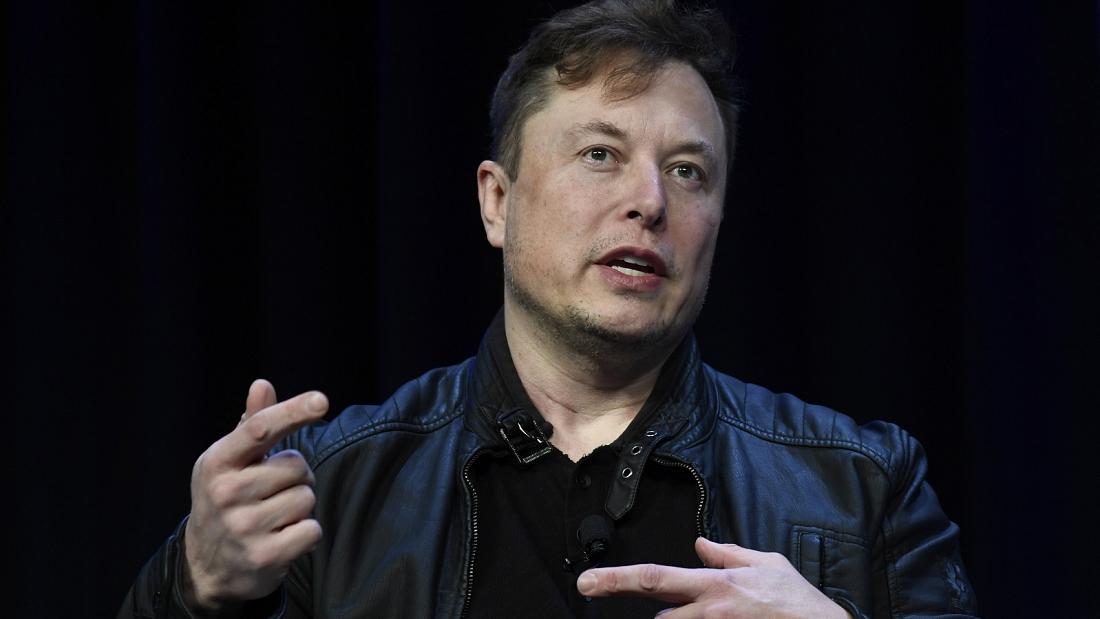