A shipment of SpaceX’s Starlink satellite-internet dishes arrived in Ukraine on Monday, less than 48 hours after CEO Elon Musk announced the company would send support, according to a top official in the nation’s government.

Ukraine digital minister Mykhailo Fedorov, who tagged Musk in a request on Twitter on Saturday, posted that Starlink was “here” in Ukraine — with a photo showing more than two dozen boxes of the company’s user kits in the back of a truck.

Each Starlink kit includes a user terminal to connect to the satellites, a mounting tripod and a Wi-Fi router. It’s not known how many kits SpaceX is sending to support Ukraine.

Fedorov thanked Musk in his tweet; Musk responded: “you are most welcome.” 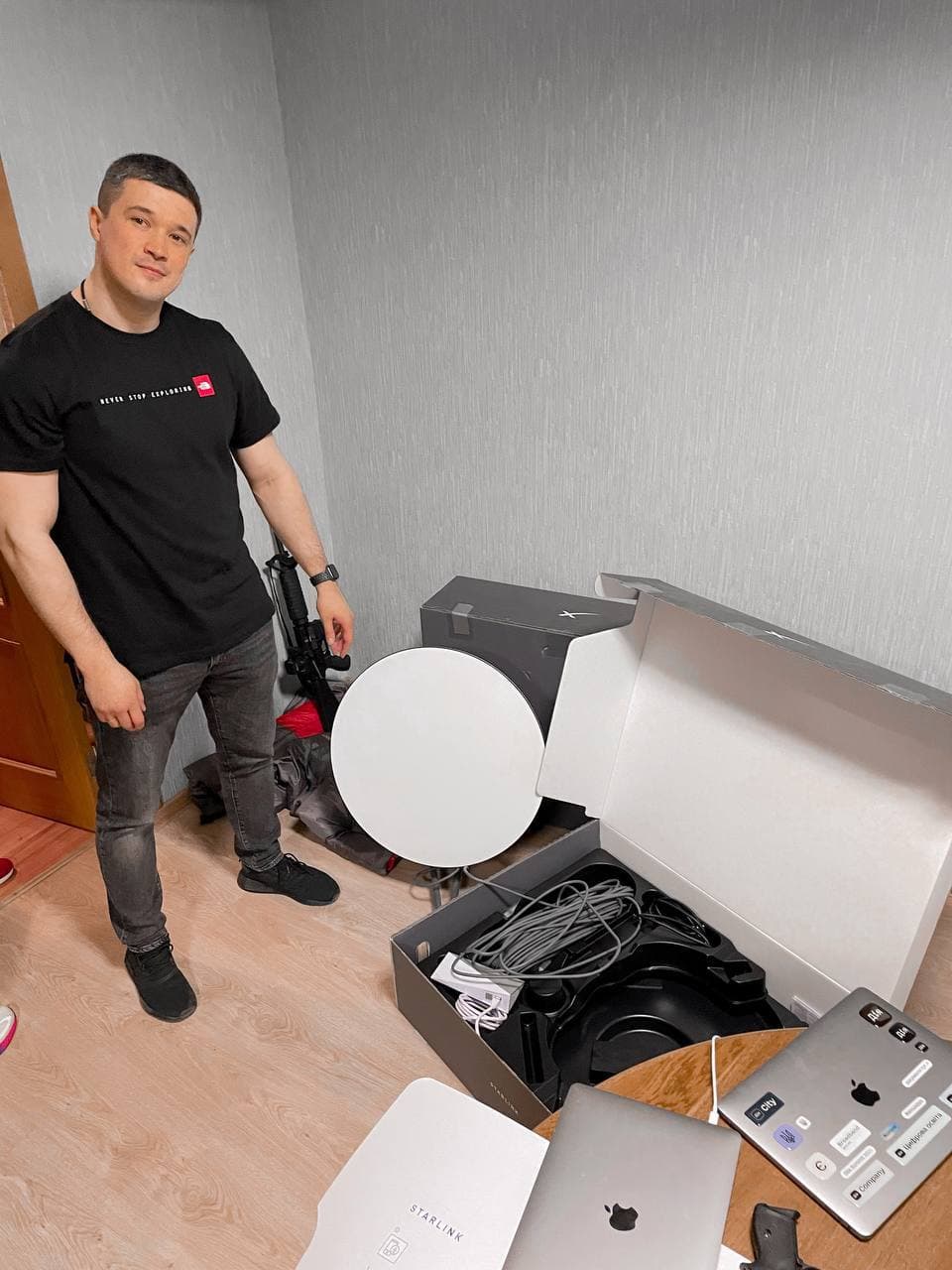