The Information: What 15 Big Tech and Media Companies Are Doing in Response to Putin’s War

Social media apps including Facebook, Twitter and TikTok have long been pilloried for allowing the spread of blatant misinformation aimed at subverting democracy. In recent days, however, these apps have been used to great effect in an information war benefiting Ukraine in its fight to protect its democracy. Ukrainian officials and citizens, as well as millions of other users, harnessed the apps to turn countless governments and citizens against Russia’s invasion.

Over the past two days, the companies have stepped up punitive action against Russian President Vladimir Putin’s regime, including blocking Russian state TV networks and other efforts by Russia to influence internet users’ view of the conflict. Some of the companies’ actions came after EU officials banned RT and Sputnik, two Russian state TV networks, from broadcasting in the bloc, among other sanctions. That gave the companies—many of which operate small to moderate-size businesses in Russia and have employees there—the cover to follow suit.

Read more via The Information 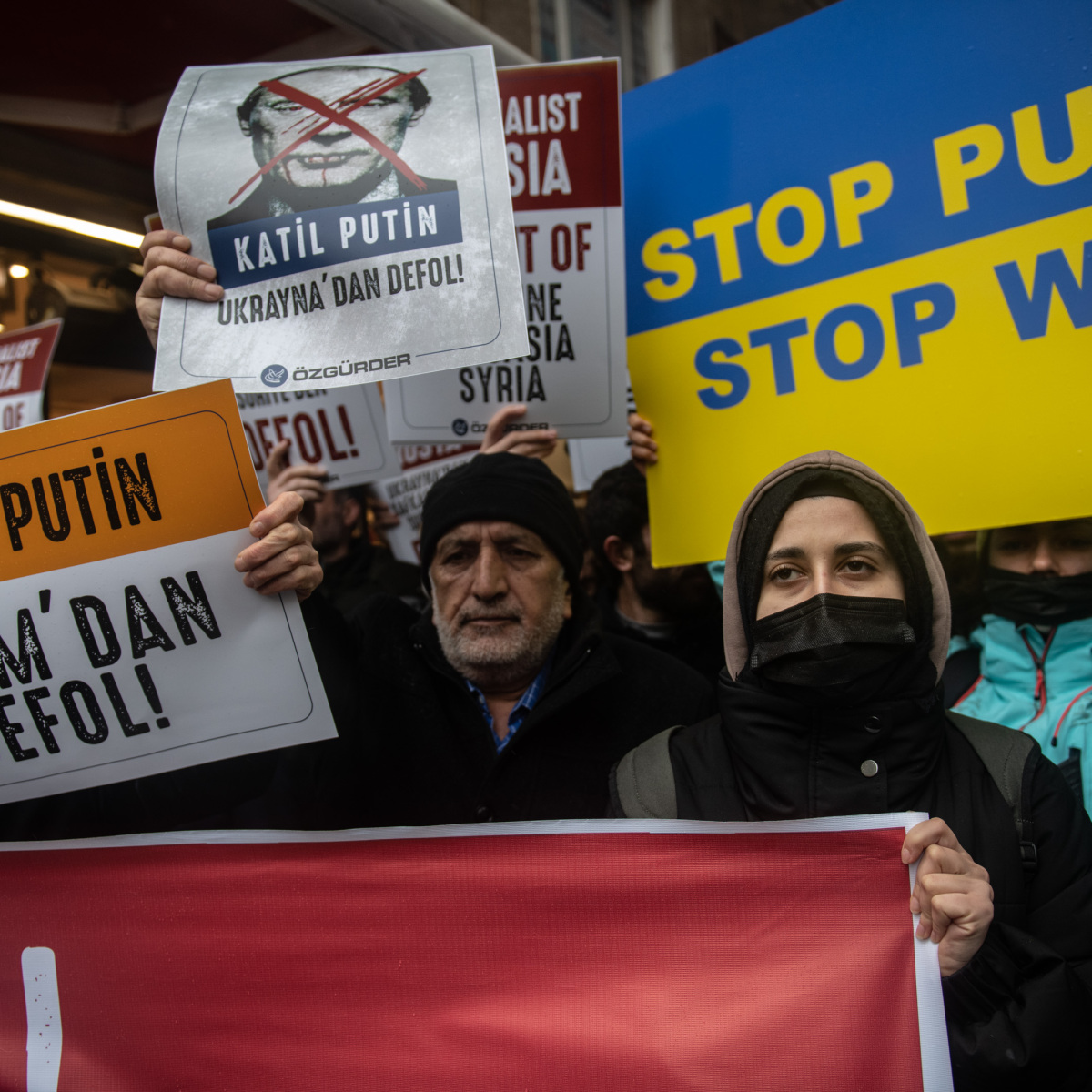