On Monday night, in between the hourly air alarms reverberating outside his home, Oleg Kutkov stuck his SpaceX Starlink dish outside of his window in Kyiv, Ukraine, and pointed it up at the sky. To his surprise, he got a signal in just 10 seconds from one of SpaceX’s satellites overhead, indicating he was receiving broadband internet.

Kutkov has actually had a Starlink dish for a few months now, but wasn’t able to use it. A software and communications engineer, he bought his off eBay — where dishes range from $2,000 to $3,000 — in order to reverse engineer the device and learn more about it. The person he bought the dish from transferred his US account to Kutkov, though there wasn’t much Kutkov could do with it, as Starlink service wasn’t available yet in Ukraine.

He wrote an article in late 2021 about his reverse engineering efforts, which garnered him some contacts within SpaceX, he says. He had also tried switching the address on his account from a US address to his own in Ukraine, but SpaceX support told him his location wasn’t supported. Kutkov paid for the account anyway “to keep service alive for my experiments and… just in case,” he said through a Twitter message.

Read more via The VERGE 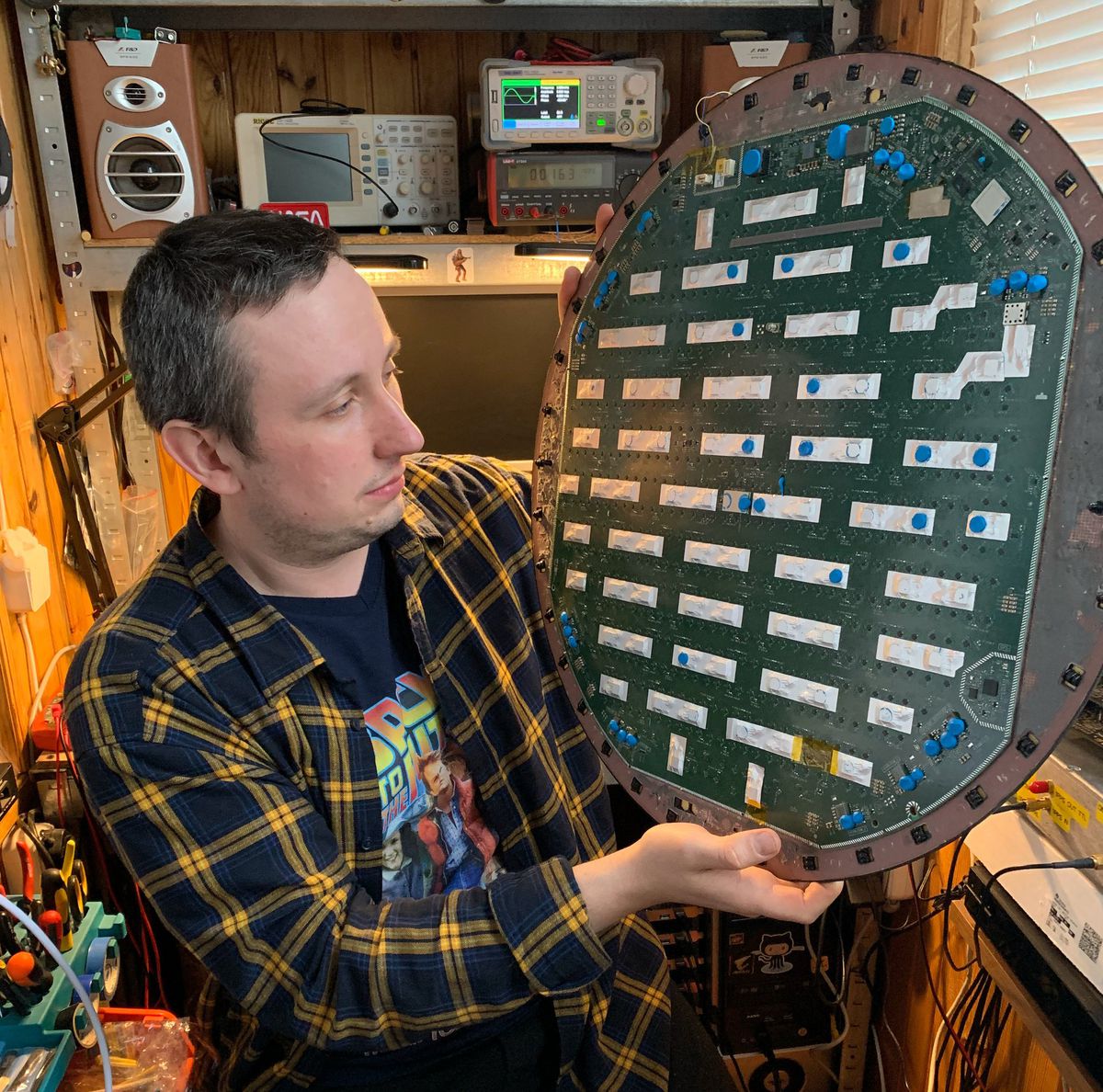