Volunteer, Donate and Join the Armed Forces: How Lviv IT Cluster Members Work in the Wartime

The occupation war of Russia against Ukraine continues. From the first days of the war, Lviv IT Cluster, which unites almost 200 IT companies and more than 25,000 IT specialists, has joined to support the Armed Forces and all those who need help now.

The Cluster has opened five centers for internally displaced persons and a humanitarian aid collection center for regions affected by hostile attacks. The main focus is on collecting and transferring equipment, personal protective equipment, and medical supplies for the militaries fighting in the hottest spots of Ukraine. IT professionals are working to strengthen cybersecurity in the country. A team of communication and digital marketing specialists has been set up to defend the information front, fight fakes, and spread the truth in Russia and Belarus. The Cluster has launched the Tax Pay Forward initiative to pay the Single Social Contribution and the Single Tax in advance. This will help the state, and local authorities, which form the rear for the Armed Forces of Ukraine and Territorial Defense Forces, and tackle humanitarian challenges.

All Lviv IT Cluster member companies actively participate in the struggle for Ukraine’s democracy and sovereignty. They donate millions of hryvnias to support the army, enter the volunteer movement, join the Territorial Defense Forces and the Armed Forces of Ukraine, take care of their employees by relocating them and, despite everything, try to continue work to maintain the economic strength and stability of Ukraine. Many companies in the community stopped cooperating with any Russian business not to support the occupying country financially.

IT companies are activating all efforts to provide maximum support to the country and their employees. Every day they help families who are forced to leave their homes, support the community, the defenders, all those who need support now, believing that the victory of justice, democracy, freedom, and Ukraine is near. 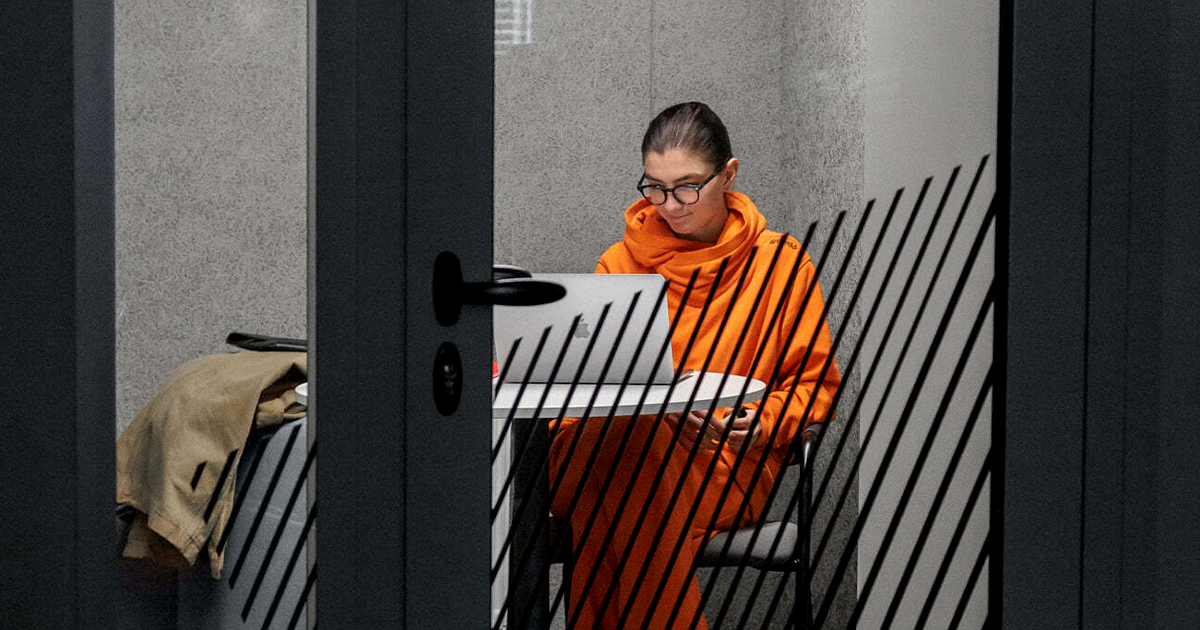