UKRAINER: With or without weapons. Ukrainian women defend their country

As of December 2021, when the Russian/Ukrainian war was already going on, but the full-scale invasion of the Russian Federation against Ukraine had not yet begun, 57,000 women served in the Armed Forces of Ukraine, almost ‼️22% of the Armed Forces.

Read the story via Ukrainer 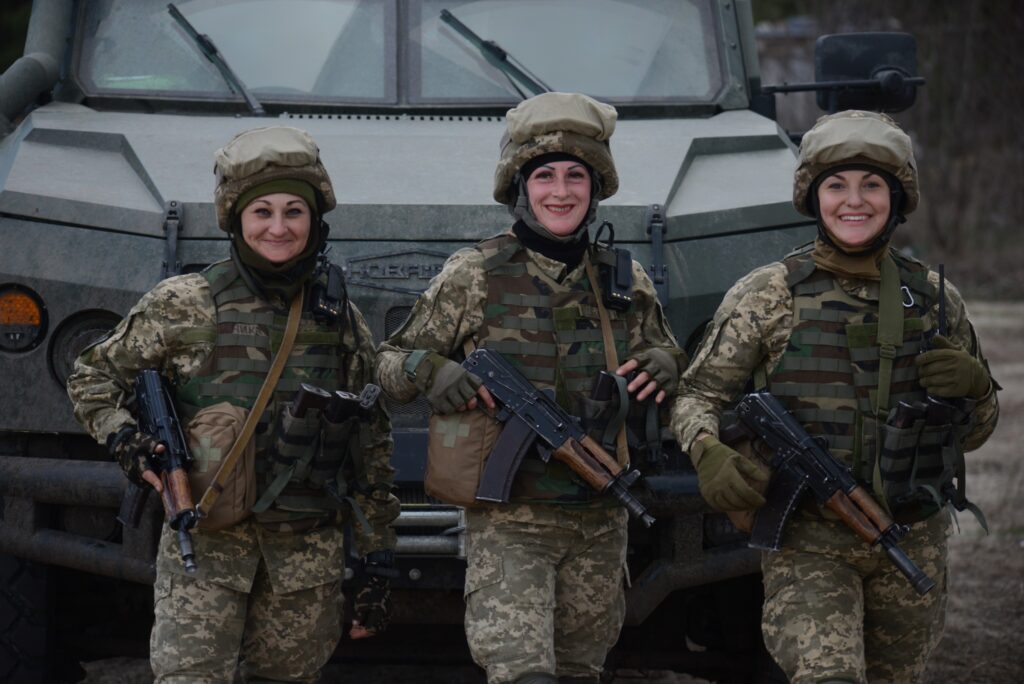