Tech-entrepreneurs will not miss the once-in-a-lifetime opportunity to build Ukraine 2.0

Vlad Tislenko, Partner at SMRK VC, wrote a post on Linkedin about the future of Ukrainian tech ecosystem after war:

Ukrainian entrepreneurs have managed to grow the tech ecosystem since the pressure of the Russian annexation of Crimea in 2014. The latest Russian invasion has severely damaged our economy. Nothing can make up for the lost lives, but we will keep moving forward. World leaders have already promised to help us with our economic growth. That provides me with great optimism about how the Ukraine tech ecosystem may look like in the future after the end of the war.

Tech companies have been operating in a non-corrupt manner for years and are well suited for this transition. On Feb 8th, 2022, Ukraine officially started the special economic zone called Diya City. That is a new legal system for tech companies and startups that works by western standards. The initiative was supported by many players, including SMRK, from day one. Many prominent tech companies entered the new system once it started taking applications. We could not show the results of Diya City’s operations due to the invasion that began right after this initiative was launched. I have no doubts that this legal system will flourish after the war.

I believe Ukrainians will be very motivated to rebuild the economy after the war. Millions of tech workers are relocated inside and outside of Ukraine now, but most of them are already used to working remotely due to covid19. I expect many Ukrainians to return home once we push Russian forces out of our country. There are Russians in tech that are against Putin and are fighting his regime from within Russia. I believe they may find a safe place to work here in a free and democratic Ukraine.

Tech-entrepreneurs will not miss the once-in-a-lifetime opportunity to build Ukraine 2.0 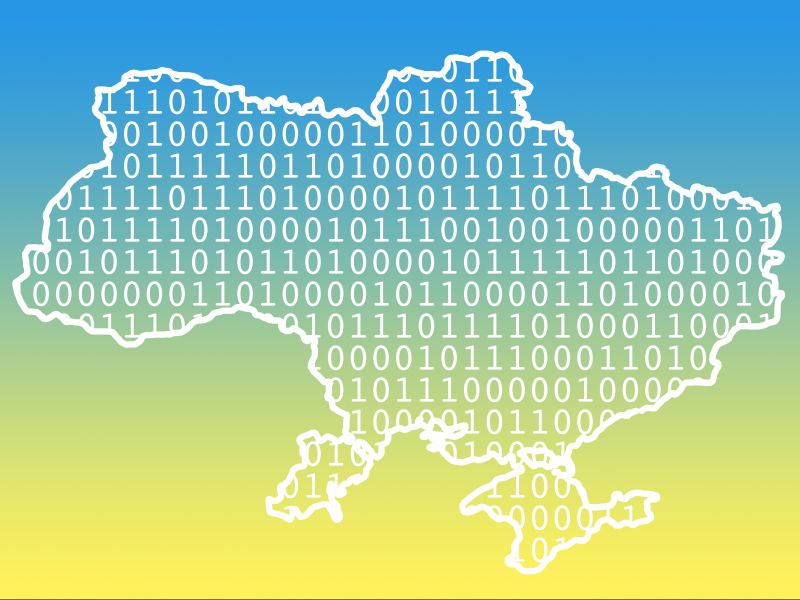