Alphabet Inc.’s  YouTube and Google Play store are suspending all payment-based services in Russia, including subscriptions, as Western sanctions start to pose banking challenges in the country.

As the war in Ukraine continues, companies as varied as ExxonMobil, Visa, McDonald’s and The Coca-Cola Company have suspended sales in Russia. Tech companies like Adobe, Apple and PayPal have joined in over the last couple of weeks.

TechCrunch queried the world’s top cloud infrastructure vendors (including Amazon, Microsoft, Google, IBM and Cloudflare) to find out how each was reacting to Russia’s attack on Ukraine. Each company let their public blog posts stand as the message they wished to share, with the exception of Google Cloud, which sent a brief statement stating its position. 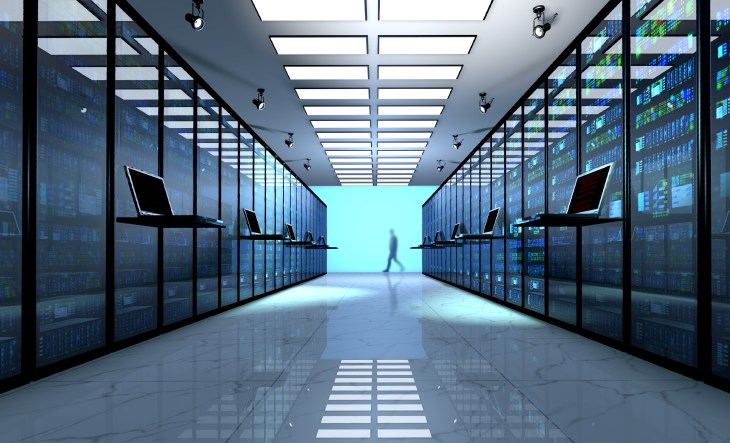