As the Russian invasion of Ukraine enters its second week, the world has responded with a remarkably unified front against the war. That includes the 🇫🇷French Tech ecosystem, which has launched a number of efforts to support Ukrainian entrepreneurs as well as to offer aid to the estimated 1 million refugees who are fleeing the war zone. 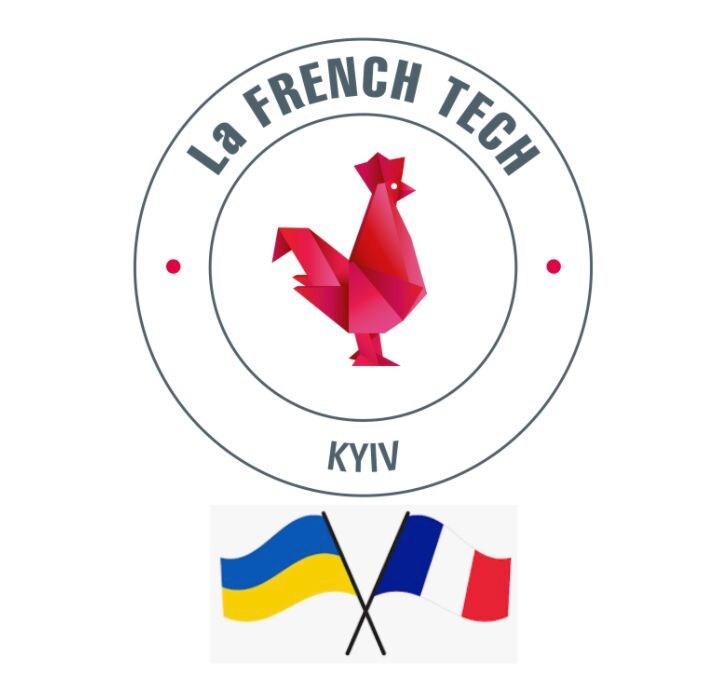