On March 9, 2022, an online event “How to win the disinformation war in Ukraine” was organized with the mediation of the ICM office in Brussels, which more than 500 participants from all over the world joined.

Ukraine has already won on the information front thanks to the dedication of every Ukrainian. Every day, our country shatters russian propaganda fakes. ICM founder Viktor Berezenko became one of the speakers of the event.

“With our Brussels office, we are making a daily digest about the war in Ukraine for the international media in English with real statistics, graphs and true/false selections,” – Viktor Berezenko said.

Every day, the ICM office in Brussels publishes an online digest on the war in Ukraine for the international media in English. At the same time, the Institute of Cognitive Modeling continues informing millions of people in Ukraine and abroad about the situation in Ukraine through the Telegram channel “Ukraine Now” and the Viber community “Kraina_info”, providing psychological support through the “Tell me” platform, as well as giving educational opportunities for children, parents and teachers through the Viber-community “School_info”. 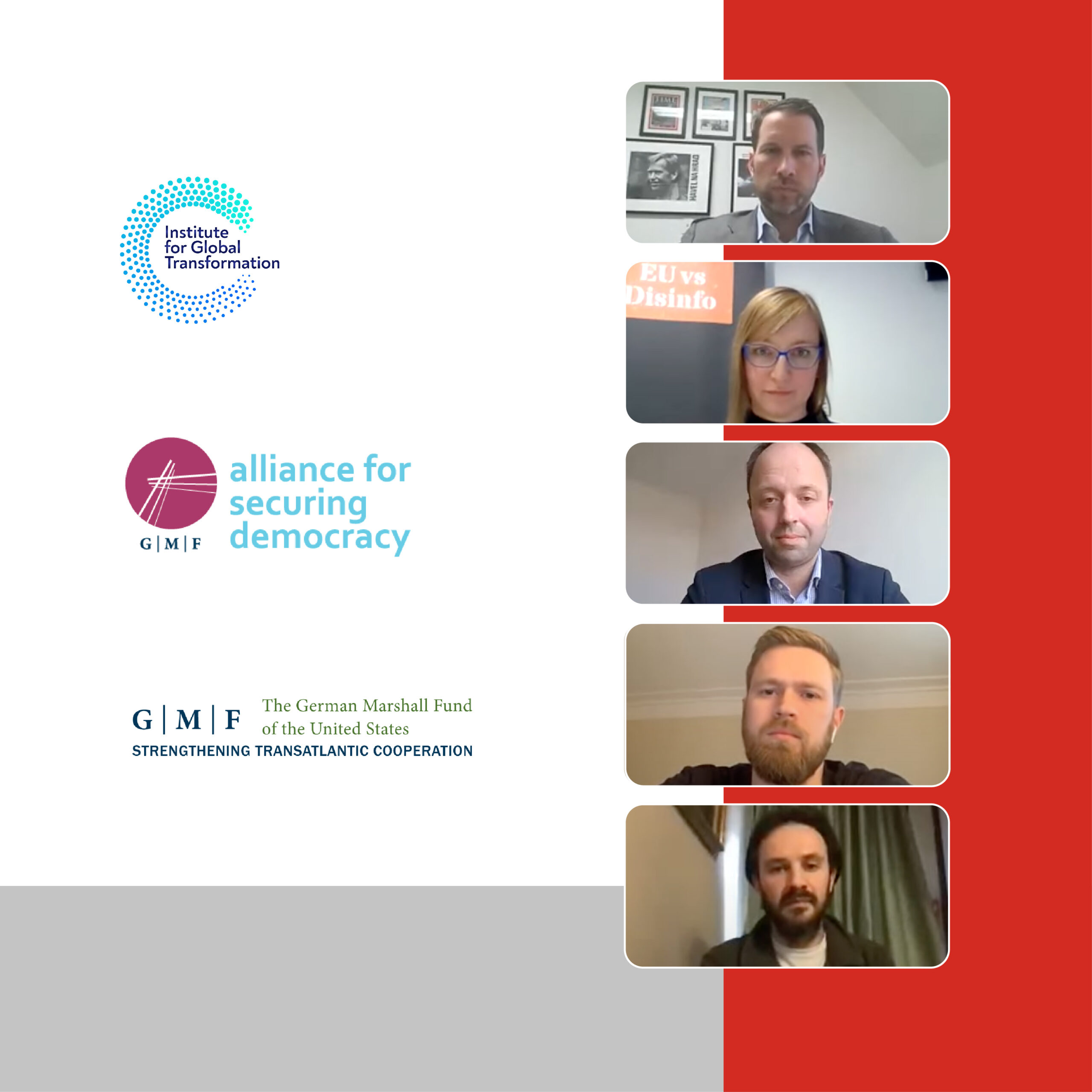