The plans started forming after Russia invaded Ukraine and Clearview Chief Executive Hoan Ton-That sent a letter to Kyiv offering assistance, according to a copy seen by Reuters.

Clearview said it had not offered the technology to Russia, which calls its actions in Ukraine a “special operation.”

Ukraine’s Ministry of Defense did not reply to requests for comment. Previously, a spokesperson for Ukraine’s Ministry of Digital Transformation said it was considering offers from U.S.-based artificial intelligence companies like Clearview. Many Western businesses have pledged to help Ukraine, providing internet hardware, cybersecurity tools and other support 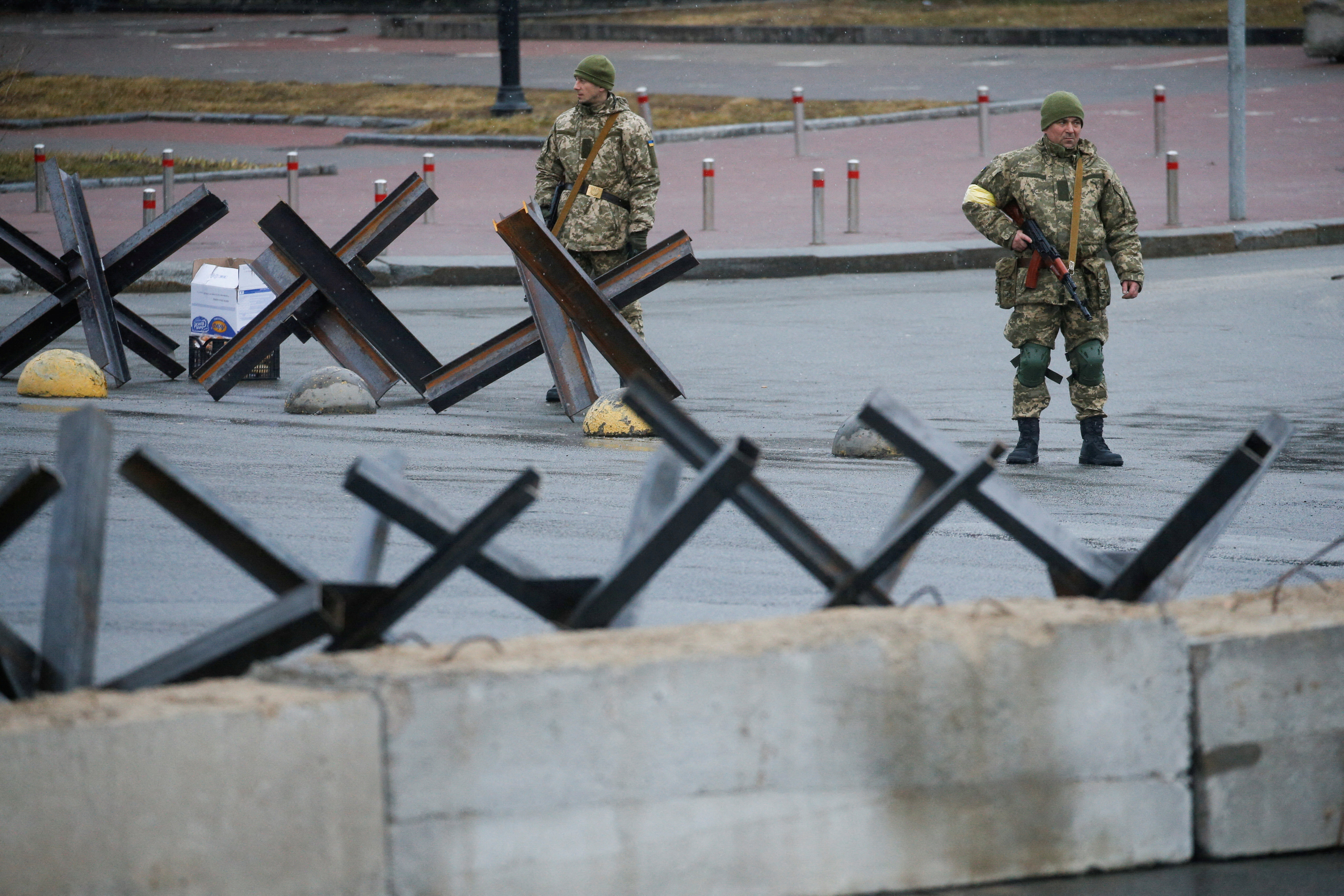