Ukrainian scientist help to save the lives of the Ukrainian military

«Krovospas» is an innovative Ukrainian hemostatic agent. This is a bandage that completely stops intense bleeding in less than 3 minutes! 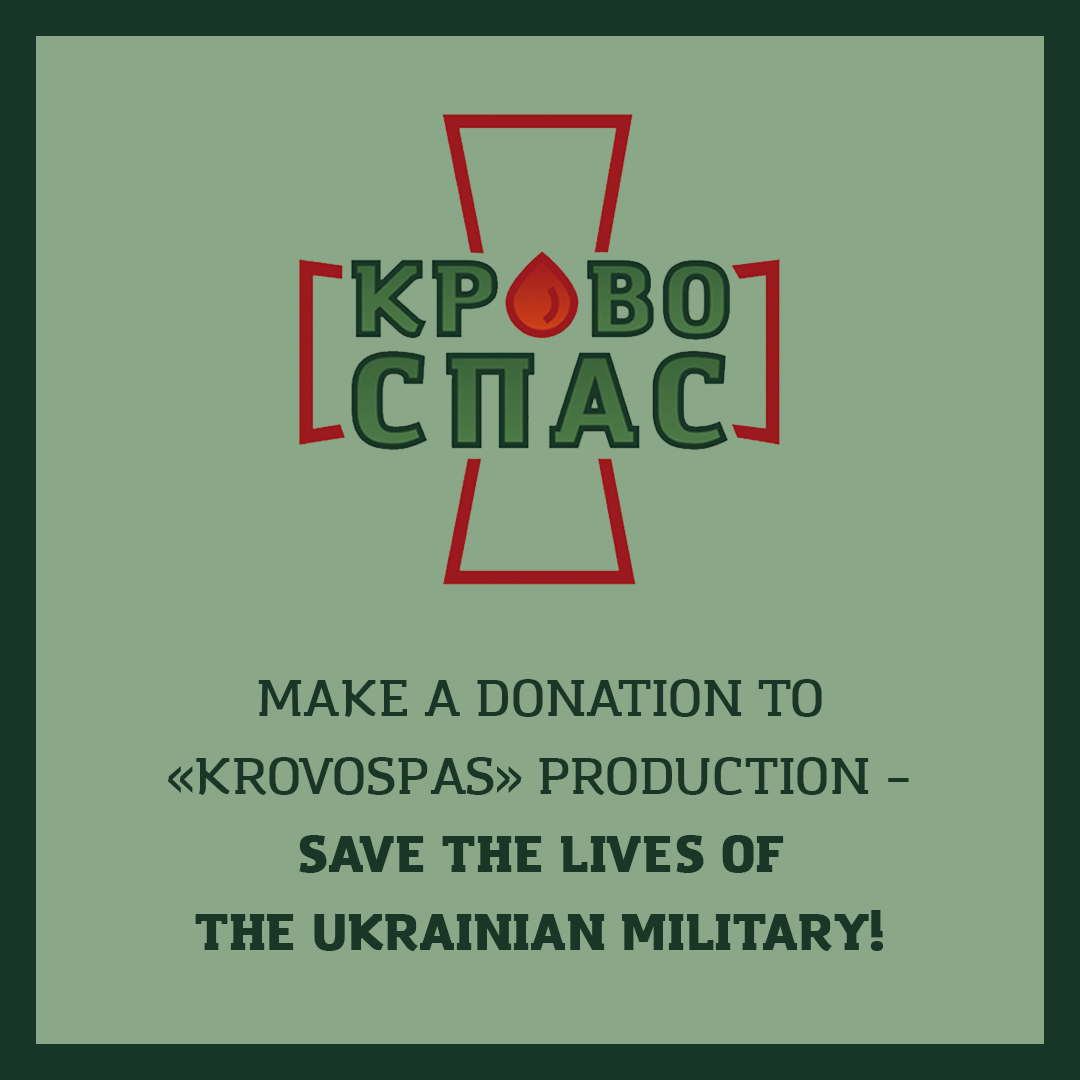 Or you can use Ukrainian service monobank

Together we are the strength! Glory to Ukraine!

You can see what it looks like in the video. There is also a television story of 2015 about Krovospas: https://lnkd.in/dZkQG9Xe).