In the weeks since Russia began its invasion of Ukraine, more than 3 million Ukrainians have fled their country as of Tuesday, according to a tracker from the United Nations refugee agency.

European startup scene and beyond have begun a grassroots effort, backed by tech, to provide supplies, ferry passengers across the border and find jobs and homes for refugees. 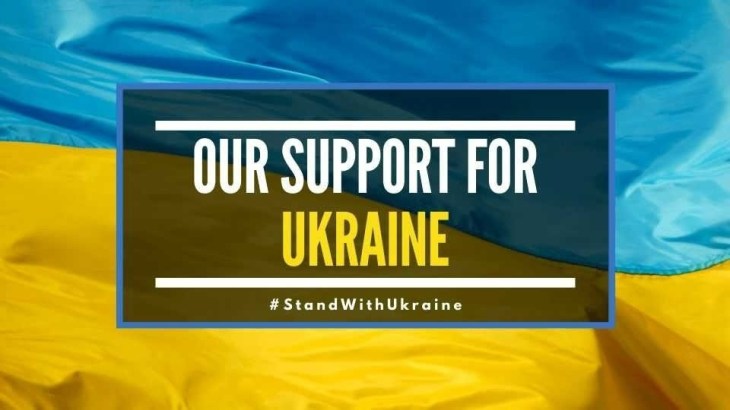