Over the last decade, SAP has established a solid presence in Russia despite President Vladimir Putin’s 2014 annexation of Crimea. This week, Ukraine intensified its campaign to shame the German business-software beast into ditching its Russian customers.

According to a Forbes review of company filings and LinkedIn profiles of SAP technicians, SAP’s dealings in Russia have included contracts with multiple companies recently sanctioned over Putin’s unprovoked invasion of Ukraine. They include businesses on sanctions lists drawn up by the U.S., the U.K. and the European Union in recent weeks, such as Gazprom, Rosneft, Sberbank, Rosselkhozbank, Transneft, United Aircraft Corp. and VTB Bank, to name a handful of the biggest.

SAP’s sprawling work with Russian businesses has been chronicled over recent years, with Reuters in 2018 claiming it supplied 53 of the top 100 Russian companies by revenue. Now Ukraine, which is actively working to isolate Russia from international commerce, is accusing SAP, one of the top five software companies in the world with a market cap of over $120 billion, of continuing to support its banking customers who are, in turn, fueling the Kremlin’s war machine.

During a 40-minute interview with Forbes from a secure location in Ukraine, Mykhailo Fedorov, deputy prime minister and head of the country’s digital transformation department, said SAP “continues working with Russian state banks, which are financing terrorism and aggressive activities against Ukraine.” 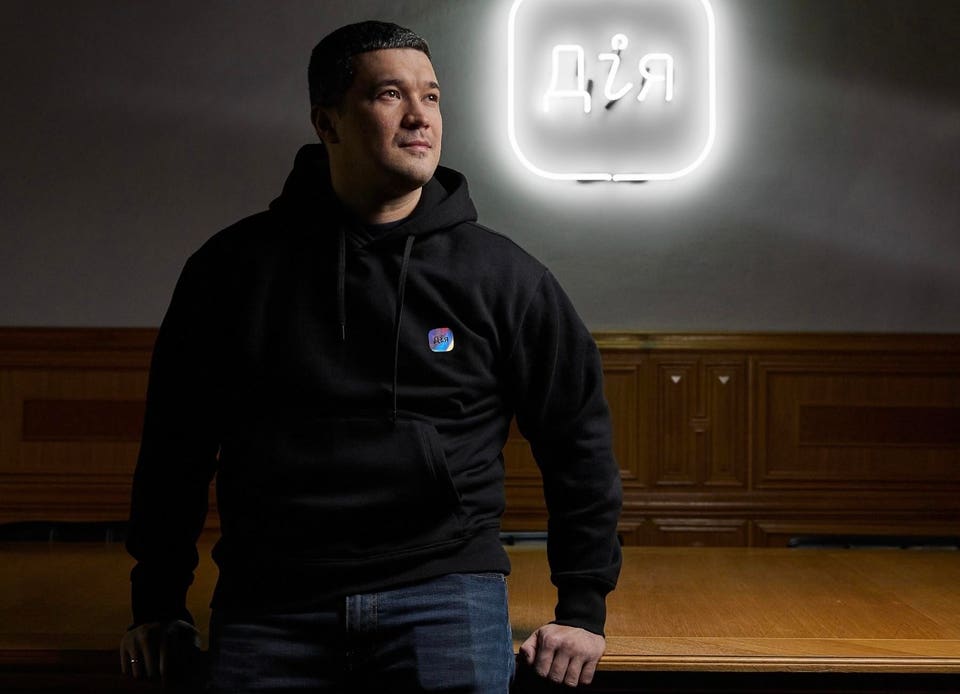