Еhe Russian army started invading Ukraine three weeks ago. And the conflict has been multifaceted from day one. In addition to the ground war, the Ukrainian government quickly reacted on the digital front. Representatives asked for cryptocurrency donations, called out tech companies so that they would suspend sales and services in Russia and organized a digital resistance.

One of the public figures that embody the government’s reaction to the Russian invasion is Mykhailo Fedorov. In 2019, he became Ukraine’s first minister of Digital Transformation at the age of 28. He is also the vice prime minister of Ukraine. The country’s deputy minister for Digital Transformation Oleksandr (Alex) Bornyakov has also played an important part in Ukraine’s government — TechCrunch’s Ingrid Lunden interviewed Bornyakov last week.

“Our vision with President Zelensky — before the war — was to build the world’s most convenient country in terms of digitally available public services,” Mykhailo Fedorov said in an interview with TechCrunch earlier today.

While many of those projects are currently on hold, the Ukrainian government already sees the benefits of its digital transformation efforts. Fedorov is also very active on the digital diplomacy front. He is well aware that Big Tech companies have become quite powerful when it comes to international relations. That’s why he is doing whatever he can to have them on Ukraine’s side.

In a wide-ranging interview on Zoom and with the help of a translator, Fedorov also shared some insights about what it’s like to participate in a government during wartime. The interview has been slightly edited for clarity and brevity.

Read the interview for TechCrunch with the insights about what it’s like to participate in a government during wartime: https://lnkd.in/dQ7FPXJV 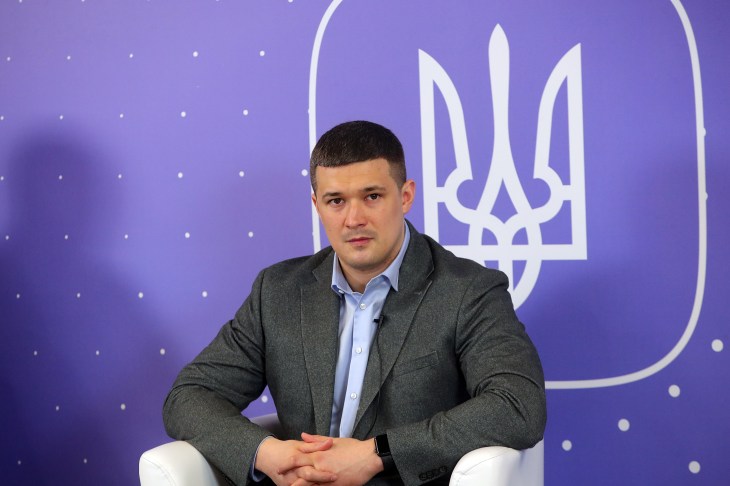