Reface Stands with Ukraine. How We Work in a Wartime 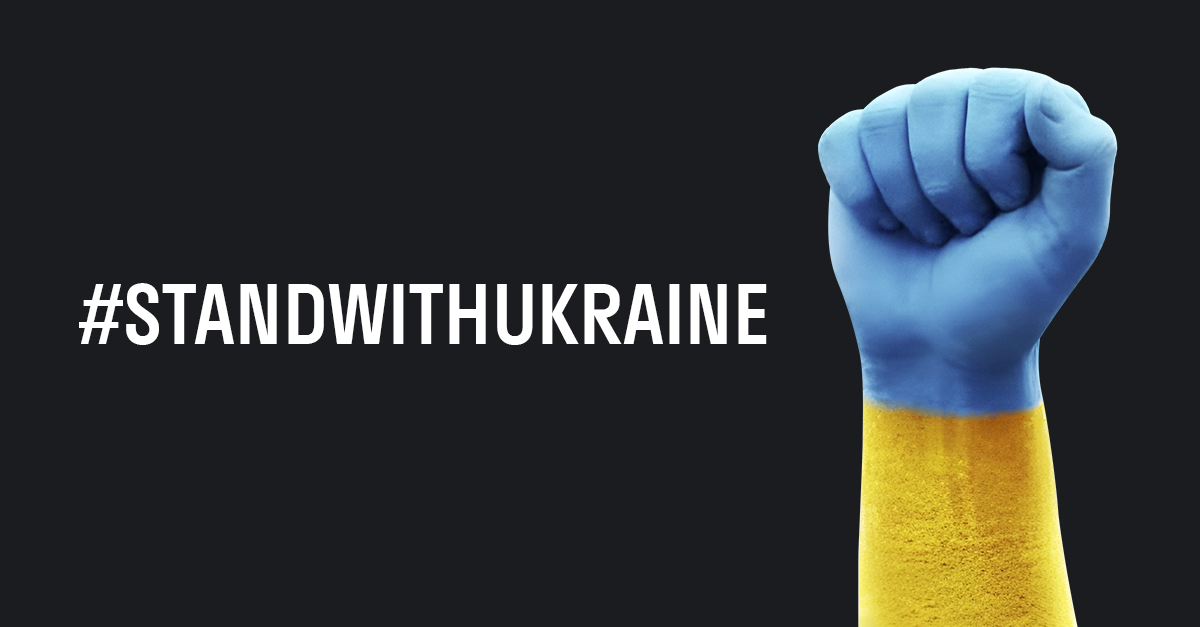 Reface is a world-famous startup growing in the heart of Ukraine. We have headquarters in Kyiv, where our team of almost 200 people worked every day before the war.

With the Russian invasion, we realized that the occupiers were conducting a vile disinformation attack and lying about the “liberation” of our land while committing the cruelest terroristic acts in Ukraine, bringing suffering and killing our civilians: old people, women, and children.

We couldn’t stay silent, and immediately threw all the efforts of the Reface team to help our country. We condemn the Russian war and support refugee families and the Ukrainian Army.

Our Response to Russian Disinformation

As Russia has no independent press, the internet is almost the only way to keep the Russian people informed about the terror their military forces have inflicted on Ukrainian civilians. To this end, we launched a few campaigns and initiatives through the Reface app:

Our Message to the World – Support Ukraine

Earlier, Reface users entertained themselves by swapping themselves into Jack Sparrow and Iron Man. Now we encourage everyone to swap themselves into President Zelensky and animate photos with the Ukrainian anthem. Zelensky now has more Instagram followers than Kanye West. What a timeline!

What are the results? 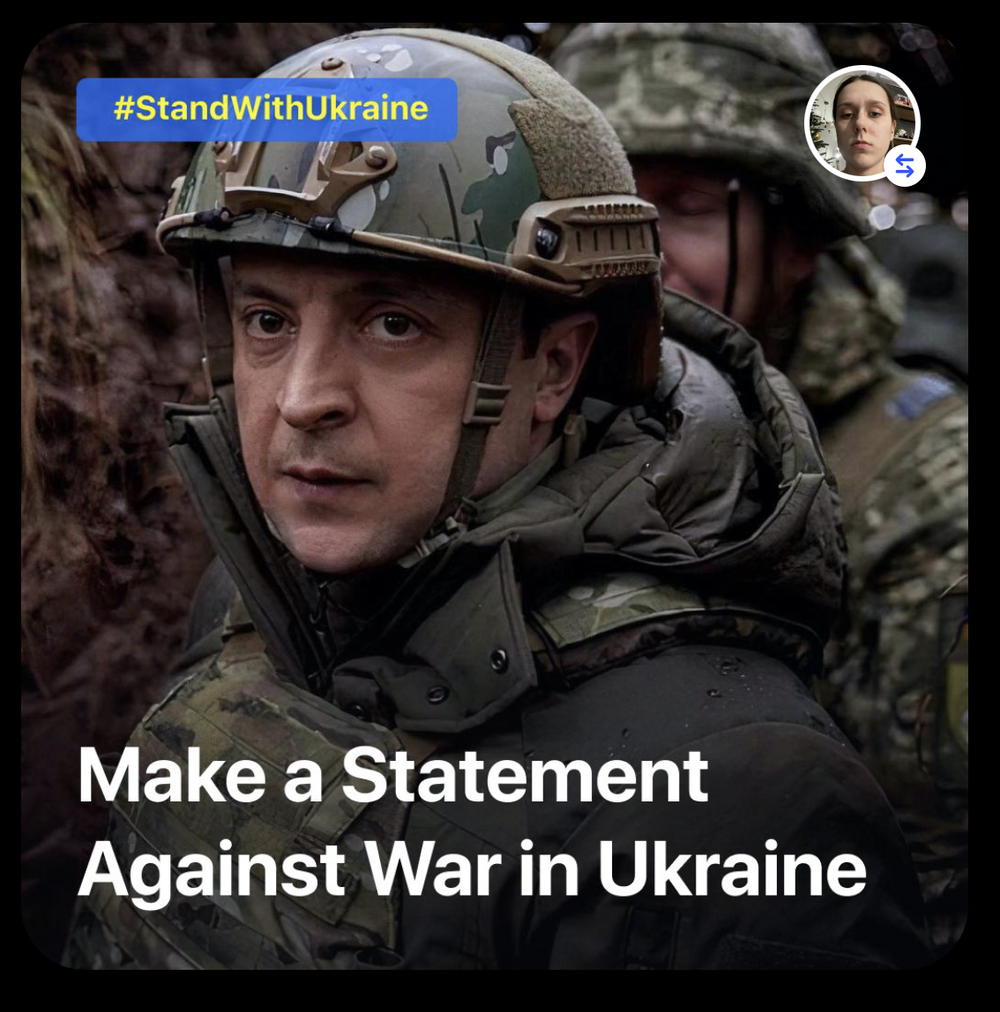 On the 15th day of the war, we pulled our app out of Russia

As our activities showed, the Russian audience couldn’t care less about the destroyed houses and women and children killed in Ukraine. They reacted more actively to our messages about the economy and sanctions, but the reactions were mostly negative.

Realizing that our efforts were not enough to compete with total state propaganda in Russia, we decided to remove the Reface app from Russian App Store and Google Play. Those who downloaded the application before March 10 will be able to use it. But new downloads and subscriptions are disabled.

We don’t want to make any profit from the Russian market or associate with it in any way. Every person in Russia must feel the effects of sanctions and technological isolation due to the cruel war of their state against Ukraine. 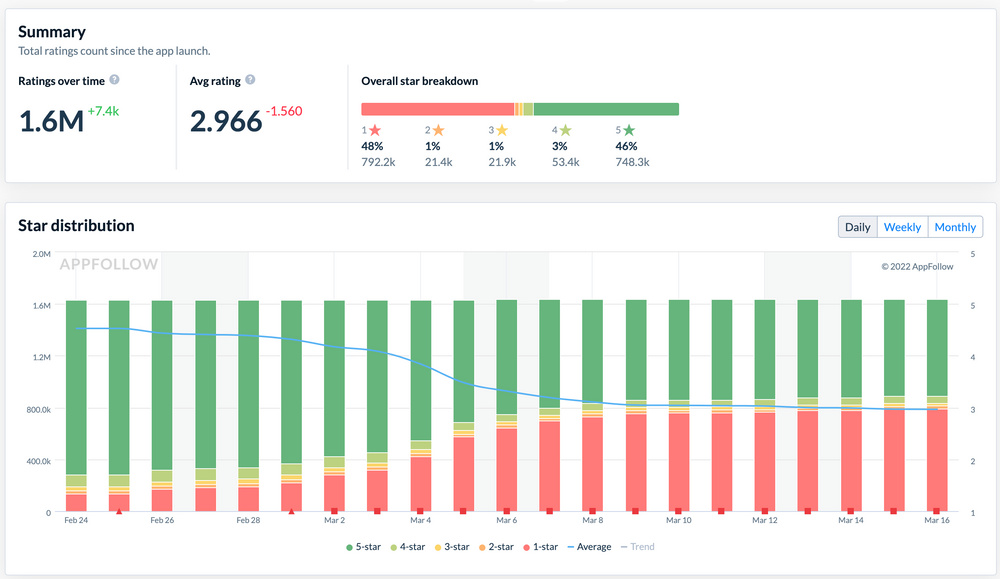 What the people of Reface are doing during the war

We are staying strong and keep working. Though many of us had to leave our homes and move to Western Ukraine or abroad, a large part of our team remains in Kyiv. Refacians joined the territorial defense units and volunteers, and several teams have also joined the cyber troops to fight Russian propaganda.

We will fuel the economy of Ukraine and continue to work for our users, developing our app. Reface and all its features are working in full force. In this challenging time, it has also become a powerful media tool for our users worldwide.

Also we are raising money to support the Ukrainian territorial defense forces, to provide our defenders who protect the streets of our cities with everything they need.

It’s always darkest before dawn. But we are strong and our victory is near. Все буде Україна! Everything will be Ukraine! 🇺🇦🇺🇦 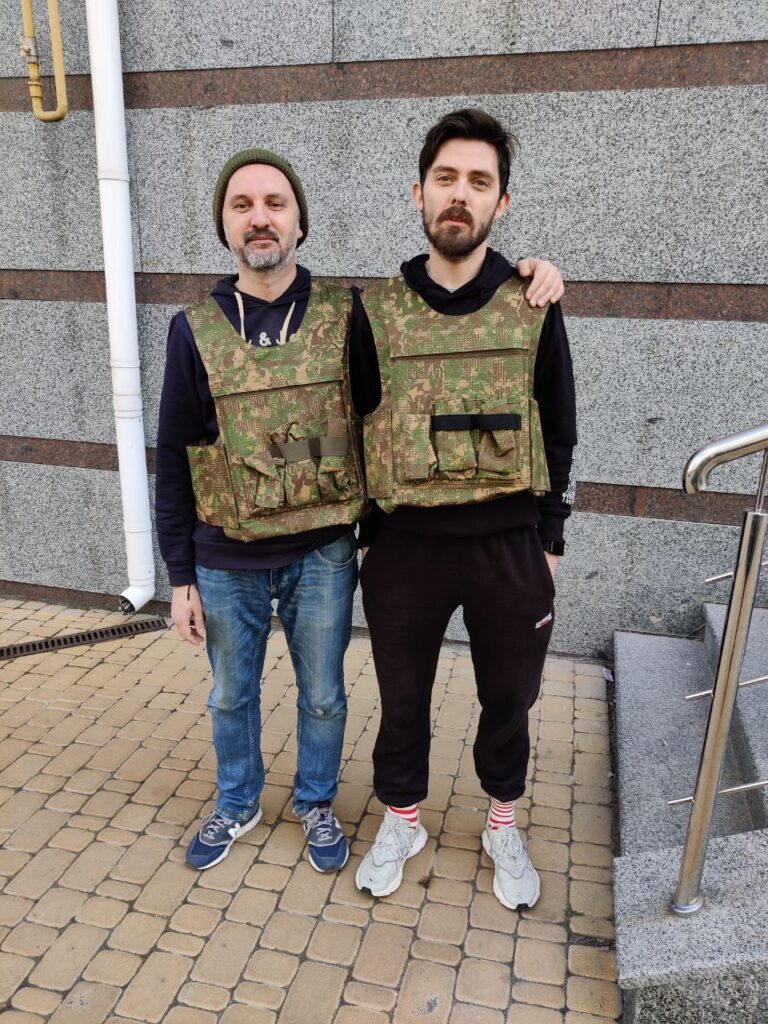 Anatoly Popel, СASES CEO: “Our wish to support people, encourage them to continue working, and not stop their development despite the war”