The government will submit a revision of the Foreign Exchange and Foreign Trade Act to the current parliament session to strengthen protections against potential sanction-busting by Russia through digital assets, Chief Cabinet Secretary Hirokazu Matsuno said in a press conference.
Prime Minister Fumio Kishida also called for the law to be amended in a Monday parliament session, where he stressed the need for coordinated moves with Western allies after attending last week’s Group of Seven summit in Belgium.

The revision “presumably enables the government to apply the law to crypto-asset exchanges like banks and oblige them to scrutinise whether their clients are Russian sanction targets,” said Saisuke Sakai, senior economist at Mizuho Research and Technologies. 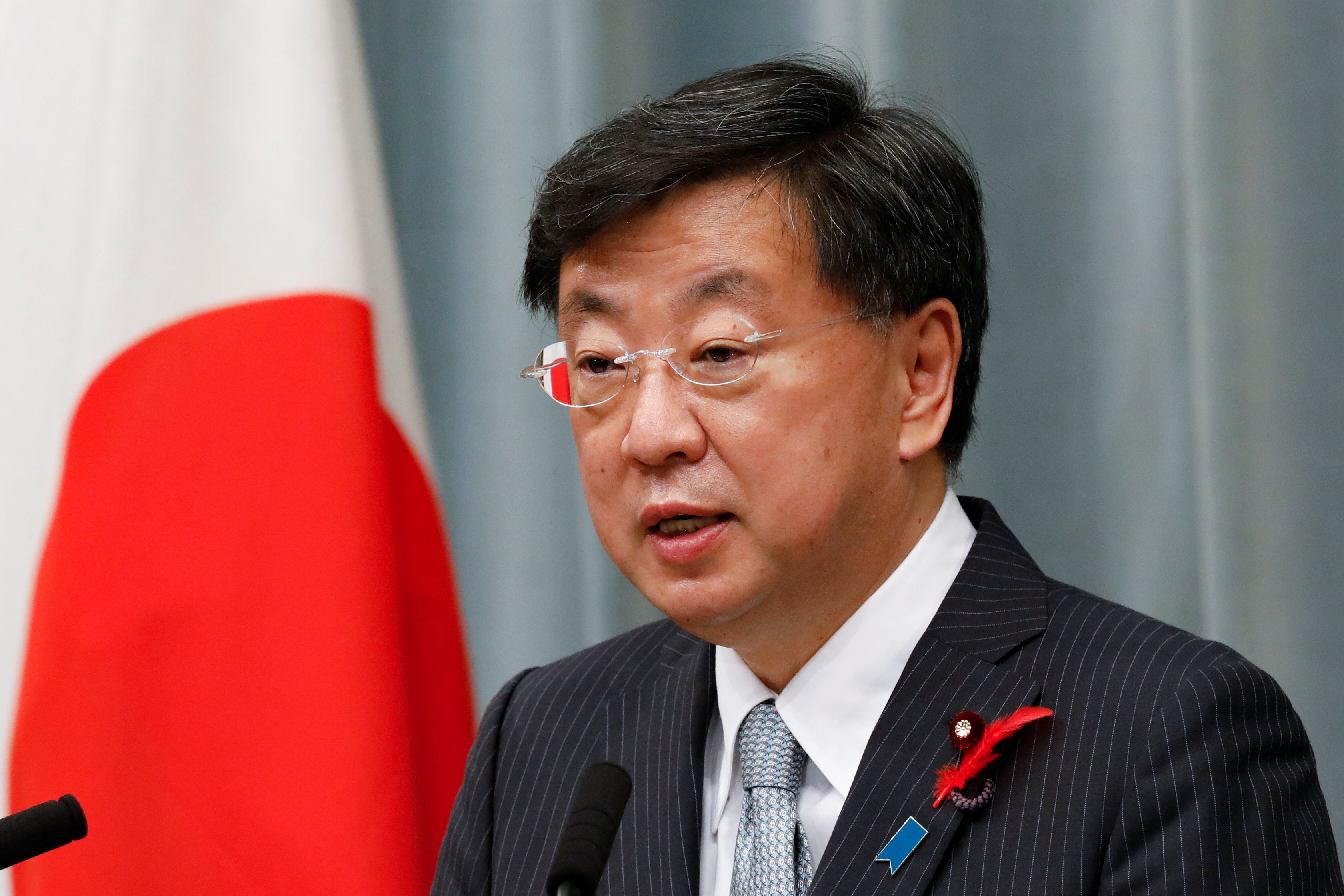