The VERGE: Ukraine is selling a timeline of the Russian invasion as NFTs

Ukraine’s government is raising funds by selling non-fungible tokens (NFTs) based on a timeline of Russia’s ongoing invasion of the country.

The collection, titled “Meta History: Museum of War,” associates blockchain tokens with a news item about “every substantial event of the war” and an illustration from an artist. A total of 54 NFTs are currently listed, covering the first three days of the war in late February, with the first going up for sale early next week. The project is built on an NFT sales platform from blockchain company Fair.xyz.

Read more via The VERGE

UPDATES: 1.04 The Ministry publishes that the project has already raised over $600 000 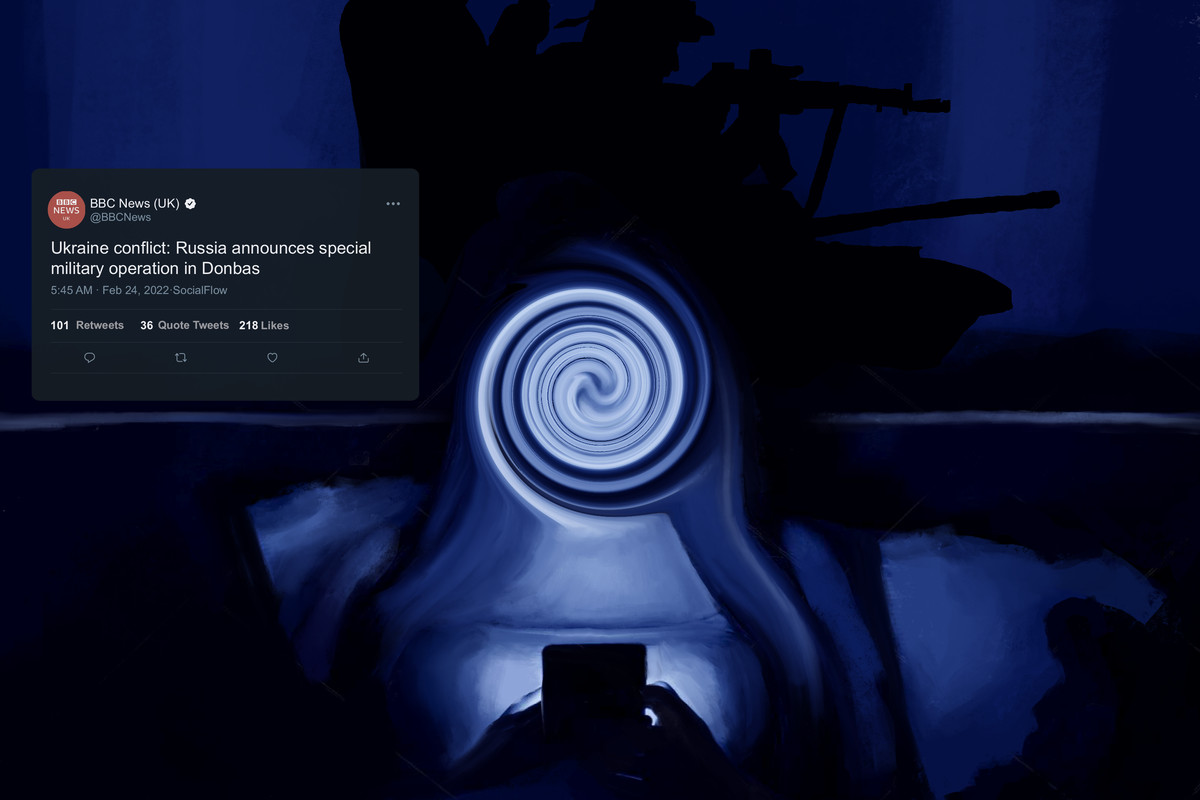