Sanctions against Russia continue in the form of tech companies ceasing sales of products and services. Here’s the list of companies involved.

As the Russia’s war on Ukraine continues, a growing number of companies have said they are stopping sales of products and services in Russia. This will make items, including video games, iPhones and the PS5, harder to get in Russia.

Companies have also responded in other ways, including cracking down on misinformation and reducing the online presence of Russian state-owned media outlets like RT News and Sputnik News. Google and Twitter have suspended advertising in Russia.

Russia invaded Ukraine on Feb. 24 after months of growing tension, marked by a buildup of Russian forces along Ukraine’s borders. The US, the EU and the UK have all imposed economic sanctions on Russia, including ones aimed directly at Russian President Vladimir Putin.

Ukraine, which was part of the Soviet Union for much of the 20th century, declared its independence in 1991. Since then, the country has been establishing closer ties with Western Europe and the US.

Here’s a look at tech, entertainment and finance companies that have stopped sales or other services in Russia: 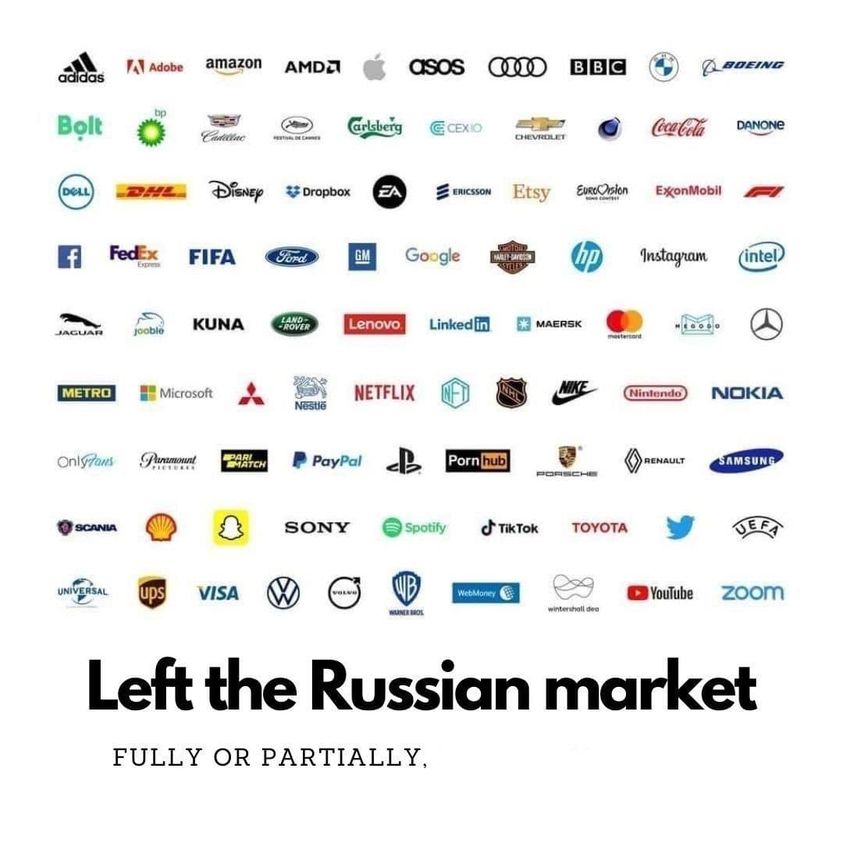