Russian-born billionaire tech investor and co-founder of Mail.ru Yuri Milner is pledging $100 million to launch a new initiative that will aid Ukrainian refugees amid the ongoing war with Russia.

This marks the latest effort from the Silicon Valley mogul–who is worth an estimated $7.3 billion thanks in part to early investments in Facebook and Twitter–to show support for Ukrainians and distance himself from the Kremlin-linked sources that helped him build his fortune more than a decade ago –  – read more via Bloomberg: https://lnkd.in/dg7JRJi9

As announced on Thursday, the initiative, “Tech for Refugees,” involves a partnership between the Breakthrough Prize Foundation, a nonprofit group cofounded by Milner and his wife, Julia, in 2012, and prominent tech companies, including vacation rental giant Airbnb, freight forwarding company Flexport and audio streaming service Spotify. The initial money from the foundation will be used to support efforts currently underway by these companies to help Ukrainian refugees, like Airbnb’s provision of free, short-term housing and Flexport’s organization of humanitarian shipments to refugee sites. The partners also plan to support new aid initiatives moving forward.

“We have been devastated by the heartbreaking suffering of the Ukrainian people,” the Milners said in a statement. “We believe that this initiative, in partnership with some of the world’s most creative technology companies and organizations, can provide practical assistance for people living in turmoil outside their homeland.” 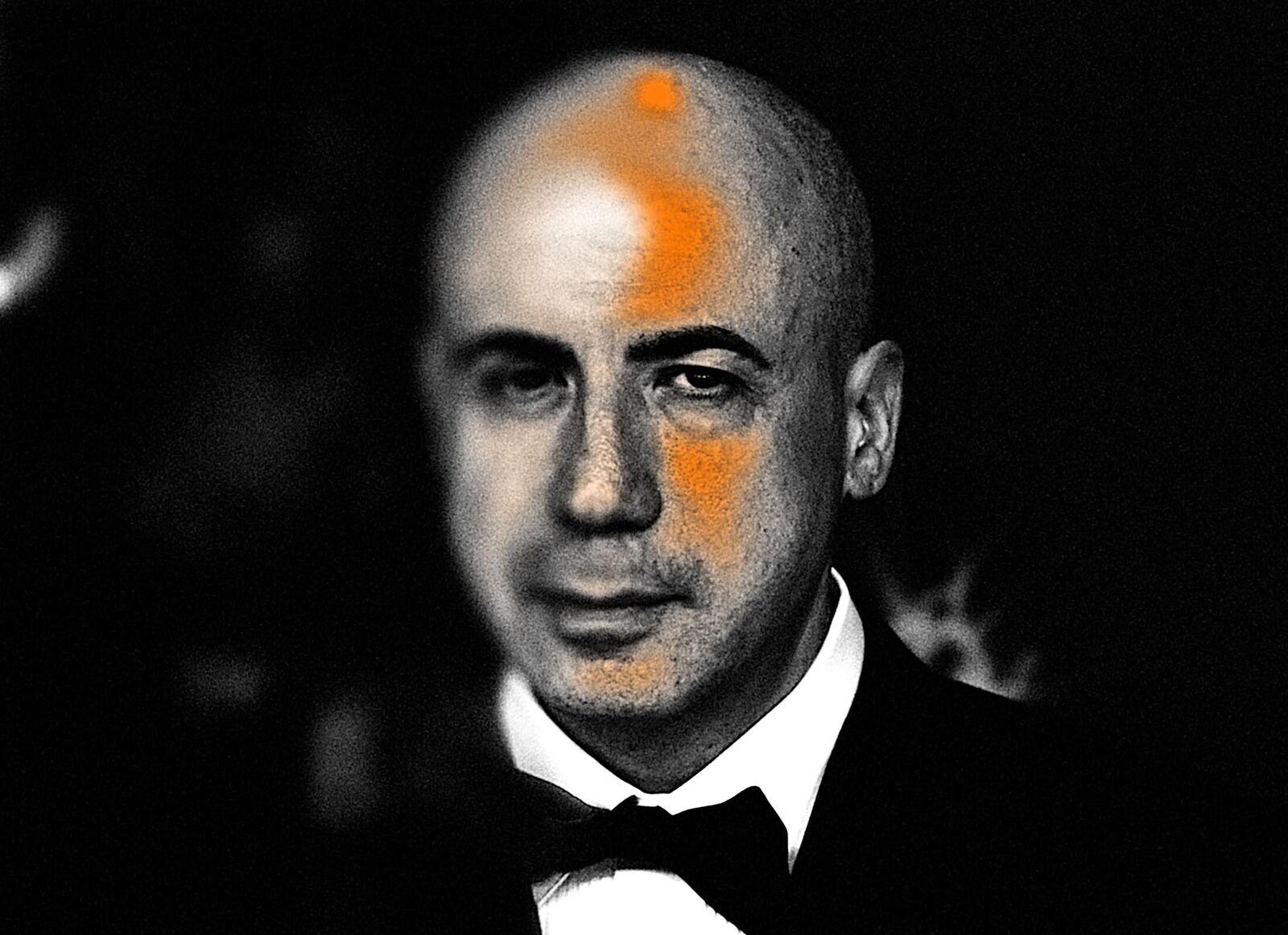