How We Saved a Hacked Startup: Lessons from Hyper Growth 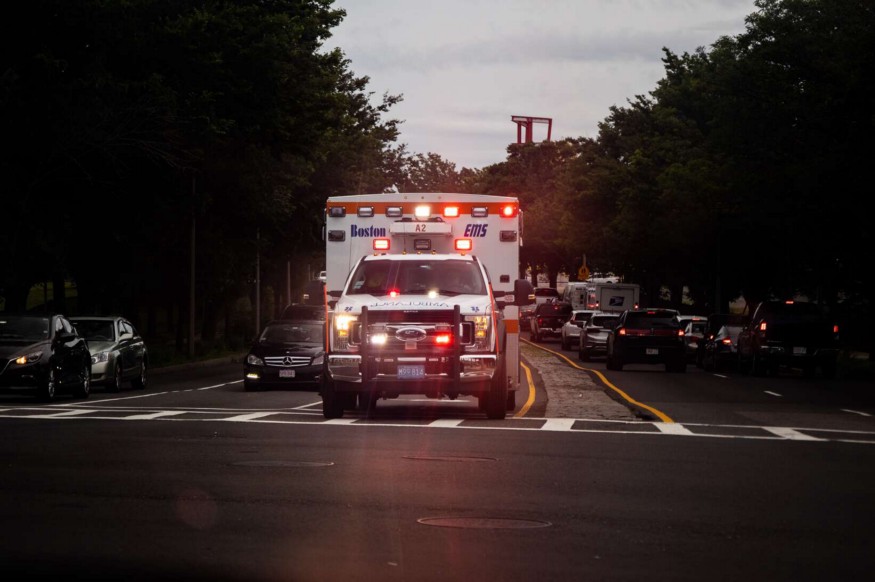 It was 3 AM when a high-profile investor in a fast-growing Asian startup called us. The situation was not pretty. In a panicked voice, he said: “The Startup we invested a lot of money in has been hacked. The hacker can do whatever he wants with the service. Help us”. Hundreds of thousands of daily users depended on the mobile application, gaining traction and popularity daily. The entire business was on the line.

Any sustained damage caused by the hacker would mean severe consequences for the startup in a hyper-growth stage and beginning to be a leader in its segment. We went straight to work because the situation was dire. The CEO and technical team effectively lost control over the business to the hacker.

Capabilities Enhancement and skills improvement related to security for the entire company is still a huge issue. Just like software needs to be updated, humans need to stay up to date with the latest knowledge. This will not be solved by training just developers or hiring an experienced CISO.

Enhancing your capabilities is the core of cyber security, starting with people.

Training the tech department is not enough. Various training scenarios can help but can’t keep up with the rise in threats and technological advances. Management and all other regular employees are responsible for maintaining the organization’s security, and relevant capabilities/skills enhancement must be constantly implemented.

It’s the era of people-focused security. 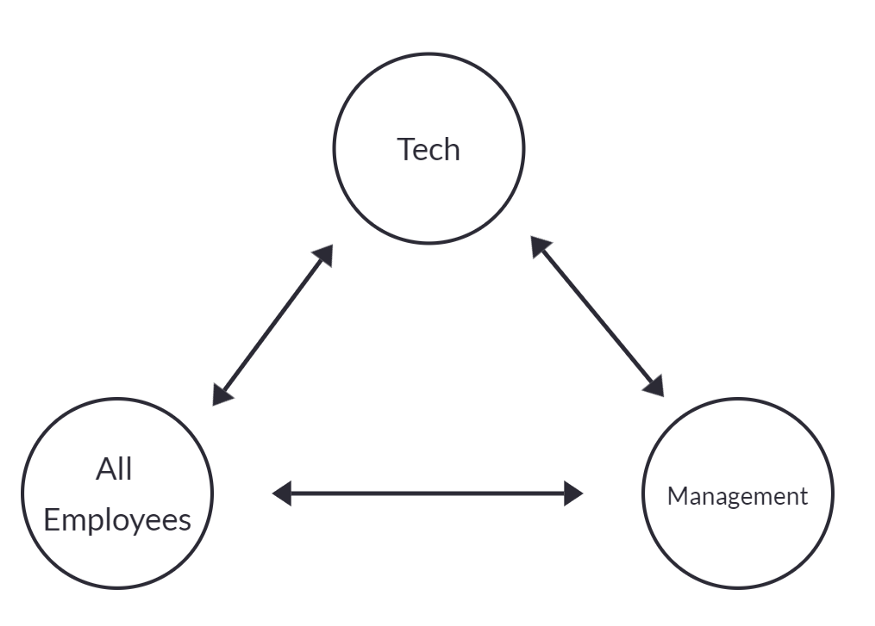 The CEO can be a threat to security

If the CEO is not interested, everyone else will be uninterested. Technical people, especially developers, like living comfortable lives in their own zone. They want stability and not to be bothered. It’s how things work in reality — developers will inevitably make things comfortable for themselves if proper preventive and contingent actions are not in place within the organization. A CEO who doesn’t understand security and does not ensure a business strategy-security strategy integration will inevitably end up experiencing a life of stress and sleepless nights. Someday.

In this case here, “I don’t need help, my strategy is perfect, we have the best team” transformed into “Please save us”. Don’t be arrogant, there is always someone better, and security is never perfect.

What to do Immediately: Quick Wins

Where do you start? Of course, you need to start working on the organization’s capabilities enhancement and skills training. However, here are quick basics that will allow a CEO to dig into issues: