The research examined the publicly-known computer network operations during Russia’s further invasion of Ukraine in 2022, described pro-Russia and pro-Ukraine attacks, and sought to place them into geopolitical context.

Dig into the details of the research DEFCON 30: Computer Hacks in the Russia-Ukraine War 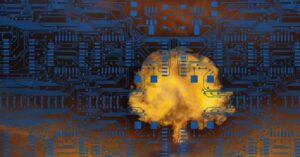