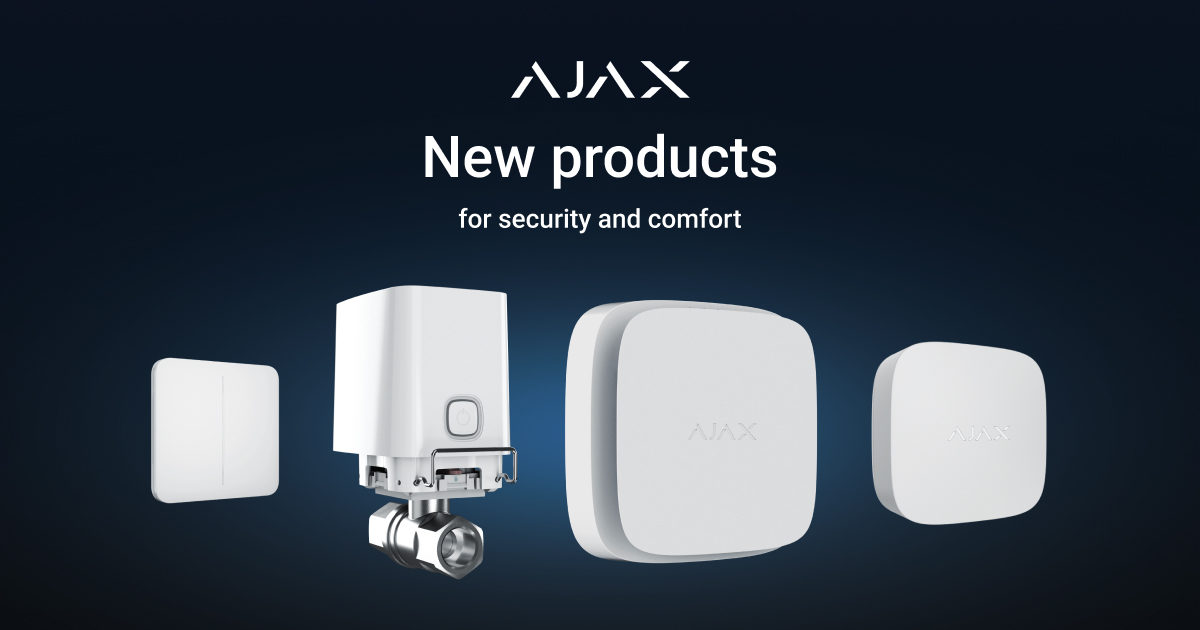 On October 11, Ukrainian tech company Ajax Systems held its fourth Special Event called “Comfort zone”. The team broke into a new niche by unveiling an unexpected fire product line and adding the dimension of comfort devices to its security systems.

This year’s online presentation was broadcasted in 19 languages and was viewed by Ajax users and partners from over 130 countries worldwide.

Being a Ukrainian-based company, in the first month of the war, Ajax Systems managed to relocate and relaunch the complete production cycle, saving employees and manufacturing capacities. The company remains the industry’s top player even in a challenging environment. Today, Ajax Systems unites 2,500 employees (including more than 500 engineers), finishes constructing the second plant in Turkey and increases production output in Ukraine by 30%.

Ajax developers collaborated on the Air Alert app to provide Ukrainians with a missile alert system on a smartphone.

The app has 11 million downloads today. It’s in news broadcasts across Europe, Japan, and the US; and in Ukraine, it saves people’s lives. 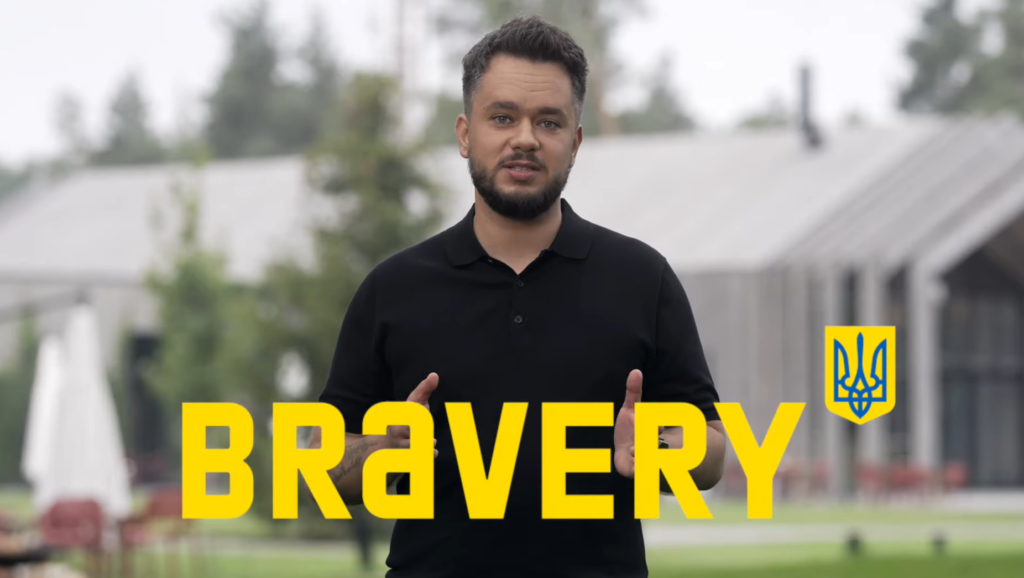 During the “Special Event: Comfort zone” the team presented comfort devices, new app design and lineup of fire detectors, such as: Ajax introduced three features that partners and users have been waiting for a long time: keypad access codes for unregistered users, photos by any device alarm, and temperature scenarios.

Other vital announcements from Ajax System during the presentation included:

Ajax Systems is the largest security system manufacturer in Europe. The product range consists of over 50 wireless and wired devices for ultimate indoor and outdoor security.