The First Code: How The Documentary About Ukrainian IT Preparing In Wartime 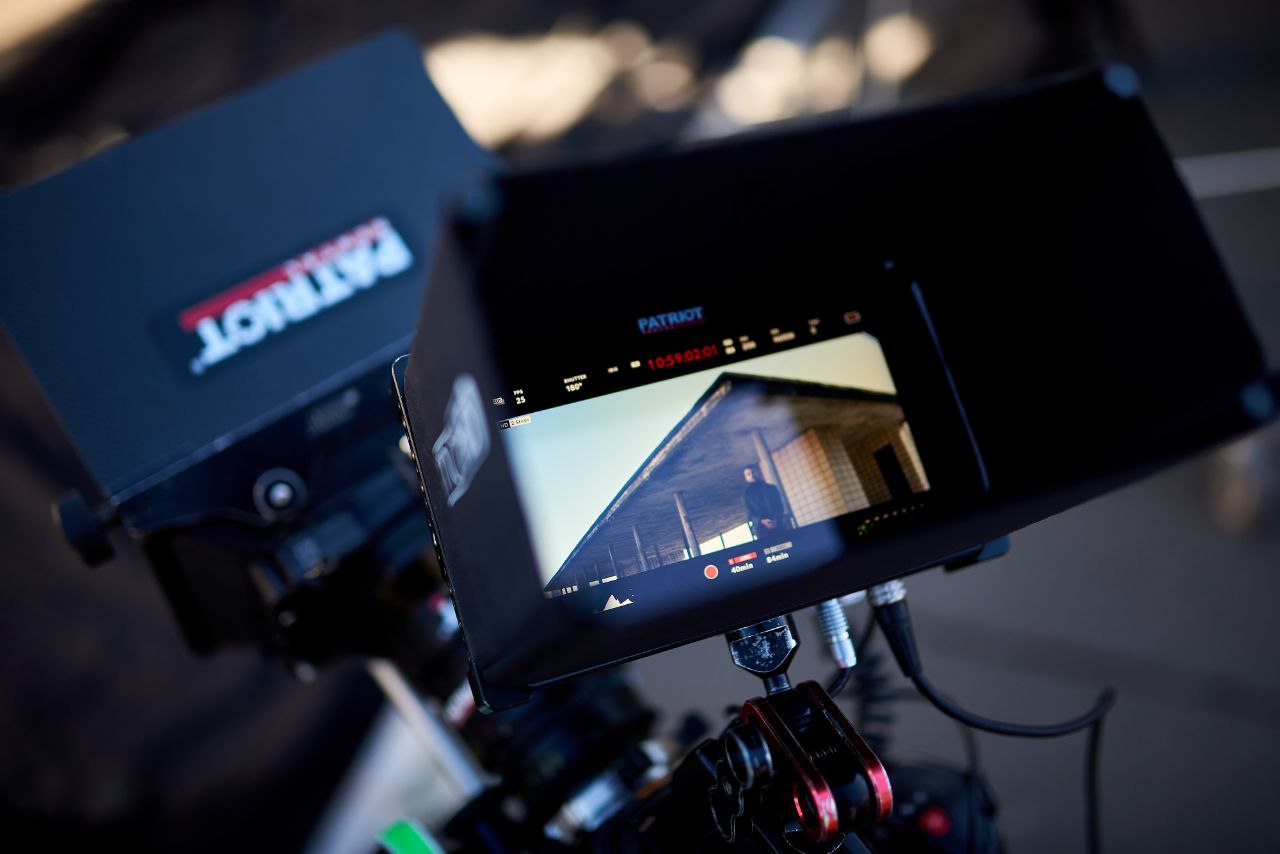 Despite the war, by the end of 2022, the documentary film team planned to complete the filming and post-production of a documentary about the birth and development of the Ukrainian IT industry, “The First Code.” The poster for the movie was presented recently, and in November, the team plans to release a teaser for it.

The European Association of Software Engineering shot the videotape. The project’s ambitions, launched a few months before the full-scale war, are growing despite everything. EASE started shooting the film in December last year and planned a September premiere. Due to the war, the film’s premiere had to be postponed. 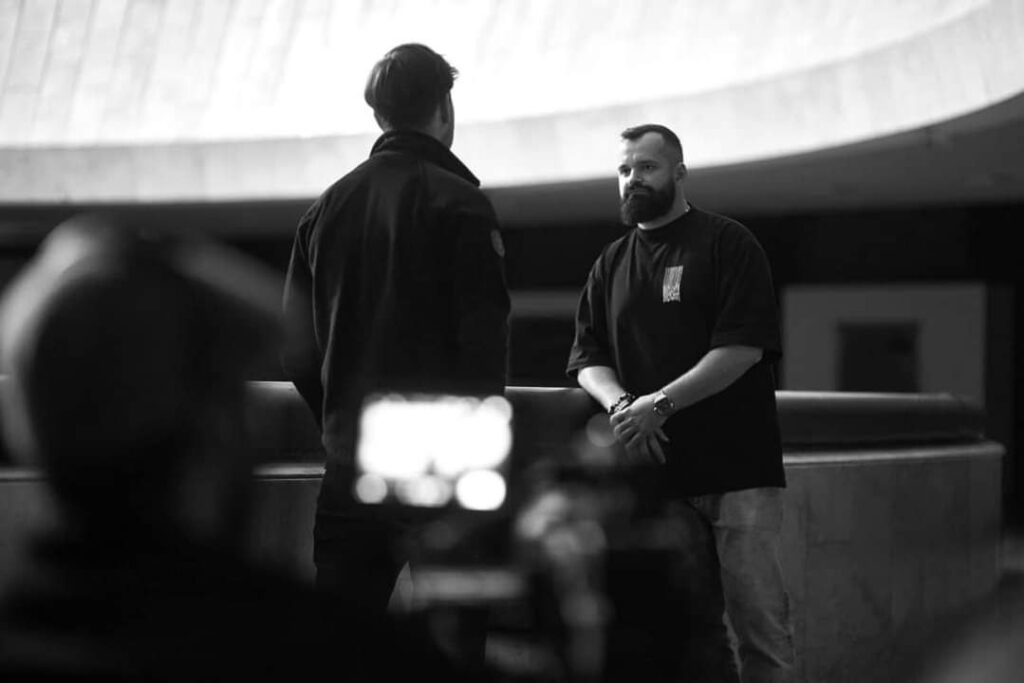 “This is a dream project. No one had done storytelling before and collected all the information about how Ukrainian IT was born in one place. When we started working on the film, we thought that the history of Ukrainian IT counts from 1991. But in fact, it was outsourcing in 1985. Who would have thought”, – says the president of EASE, the author of the research, and the main interviewer of the film “The First Code”, Vladyslav Savchenko.

After the full-scale invasion of Russia, filming stopped for many months, but in August, the European Association of Software Industry decided to resume work on the videotape. Professional cinematographers were invited to the team.

“We started it with the strength of the EASE team, but the ambitions grew along with the project, and we attracted the coolest representatives of the film industry: director Artur Lerman, the main screenwriter Tetiana Burenko and others”, says Liubov Mochalova, general producer of the film “The First Code”.

Initially, the idea was to collect the entire chronology of Ukrainian IT development.

“But after starting the research, we realized that the story would also be interesting to the world community. Gradually, we reached the production level of the most professional cinematography”, says Liubov Mochalova.

Each hero has his own story. Motives and obstacles that harden the character. If the hero is an entire industry, then there must be common features, the key to understanding the phenomenon of Ukrainian IT, and the winner’s code. It is precisely what our film is about, – Director of the film Artur Lerman.

The war could not help but influence the film’s plot as well: it was supplemented with a storyline about how IT showed itself during the war with Russia. It is the story of the IT front, which protected strategic resources for Ukraine and organized attacks on russian websites. For example, IT warriors created a game in which ordinary Ukrainians started overloading russian strategic online resources to carry out DDOS attacks.

The preliminary budget for the film is about 150,000 euros. Filming is currently underway. Soon, the film crew will go to Barcelona, where representatives of the online educational platform Preply, which unites tutors, teachers, and students, will tell their stories. Filming will also take place in a VR studio, and cinematic reconstructions will be made. Then – post-production, dubbing, and translation into different languages.

In November, we will present a teaser for the film. We already have a synopsis of the movie. And then we will talk to global platforms Netflix, Amazon, and Apple TV about their interest in hosting this picture, – Vladyslav Savchenko explains. 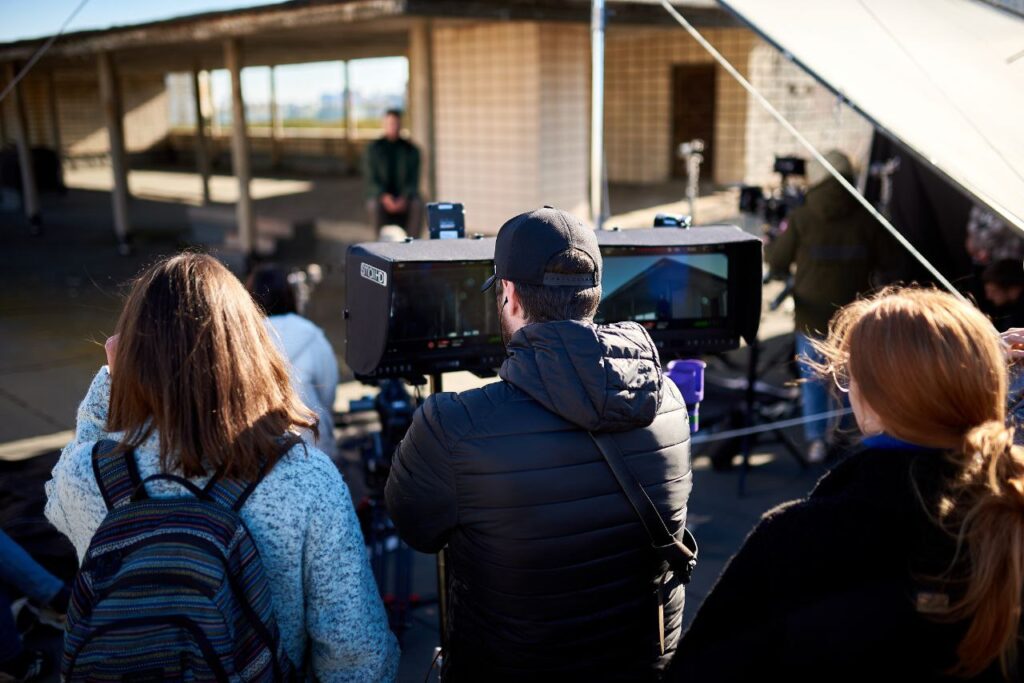 To record the memories of representatives of IT companies who stood at the origins of Ukrainian IT, as well as the stories of Ukrainian startups that became famous worldwide, the film crew traveled all over Ukraine and also visited Los Angeles. In particular, we are talking about EPAM Ukraine, 3DLOOK, ELEKS, Looksery, Techiia holding, Sigma Software Group, SoftServe, NIX, Uklon, Infopulse Ukraine, and the V. M. Glushkov Institute of Cybernetics, the National Academy of Sciences of Ukraine and the Ministry of Digital Transformation.

Although it is a documentary film by genre, its shooting is extremely artistic.

It’s not about dry facts from IT: it’s about the people who created it, the lines of their lives intertwined in a cool world-class documentary, – Liubov Mochalova.

“I would never have thought that the history of Ukrainian IT could be both a thriller and a drama, sometimes a comedy, and even an action movie, until we started working on the documentary film “The First Code”, – notes the main screenwriter of the film Tetyana Burenko.

The film “The First Code” is a new look at the formation, modernity, and future of Ukrainian IT, believes Yuriy Lazyebnikov, managing partner of TECHIIA Holding.

It will tell how educated, and creative people turned a wild field of opportunities into an industry known to the whole world, – says Lazebnikov.

“How every dollar invested here is converted into successful technological solutions and popular services. How in synergy with the state, our talents work for business development and Ukraine’s victory. I believe the movie will become another of our powerful weapons on the cultural and economic front”.

The film does not tell the story of specific companies but makes a slice of an era.

With our film, we want to tell the world about Ukraine in a new way. We want to make the IT brand of Ukraine famous. This is part of the mission of the European Association of Software Engineering, – concludes Vladyslav Savchenko.

According to the general producer of the film, the team is doing everything so that after watching the movie, the audience will understand what Ukrainian IT is and that Ukrainians are the winners in this war on all fronts.

“Including Ukrainian developers”, says Mochalova. – “Like the whole country, being completely unprepared for the events of February 24, Ukrainian IT people rallied lightning fast to win the cyber war.” 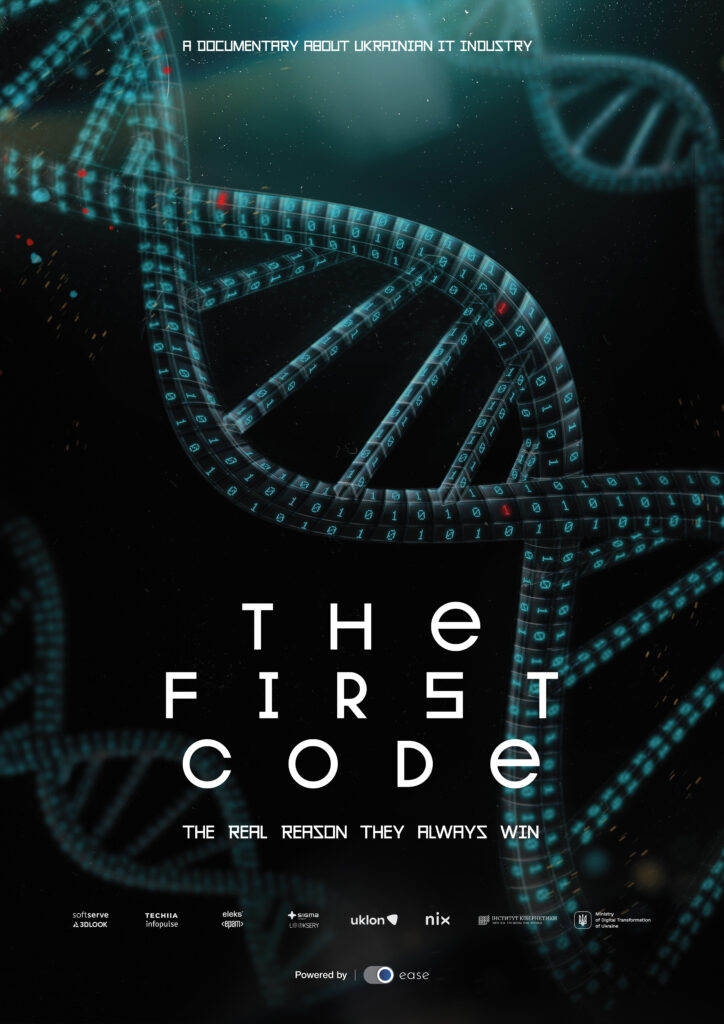