In light of the latest scandal around Slush, VCs, and russian startup (fueled by migration crises caused by russian aggression), the revoked results due to public pressure, and discussions around it, I would like to share a few cases about Ukrainian tech teams during wartime with the aim to emphasize that a lot of treasure time of respected persons abroad spend discussing “good or bad russians/invest or not, etc.”; and you missed the core – Ukrainian teams that keep rocking despite all deserve your attention, partnership, clients, and investments without any objections.

MacPaw, Reface, Petcube, Awesomic, BetterMe, Headway, monobank, SoftServe, Sigma Software, UKRSPECSYSTEMS, Aerorozvidka… and hundreds and thousands of startups, scale-ups, who keep working, inventing, producing, serving, and donating – not complaining but doing! Overcoming all obstacles, and existential threats every day, facing unexpected challenges, but despite all – keep on track and prevail!

Keep an eye on those who run the hardest “marathon” and make impactful contributions to the global world!

Thanks to our courageous Army! 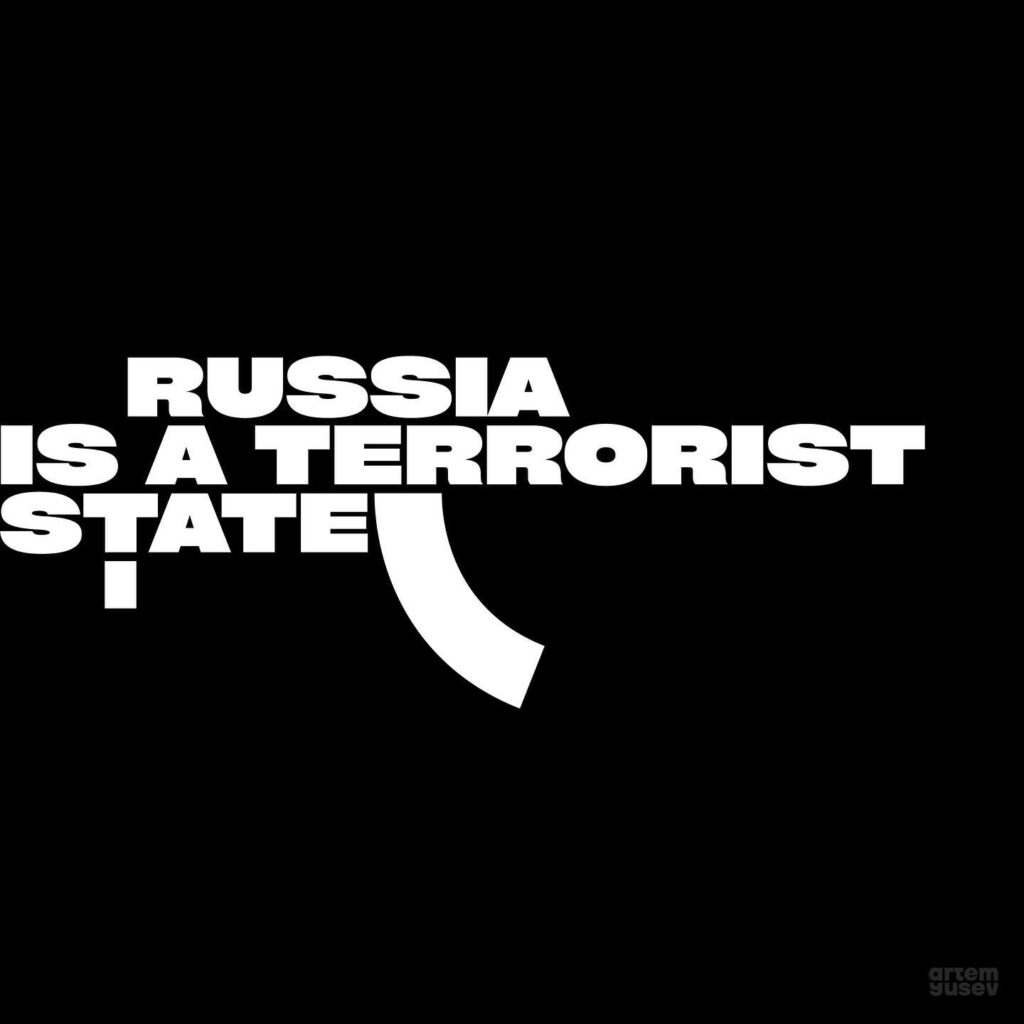 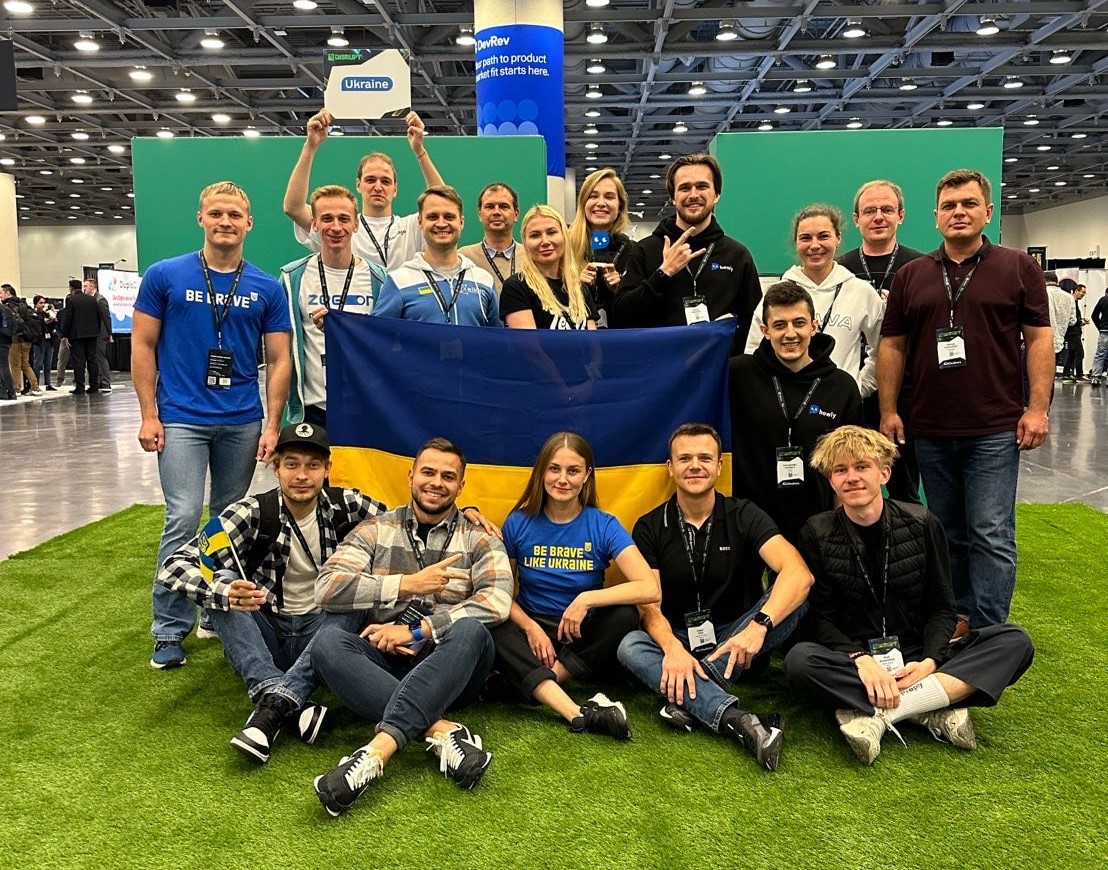