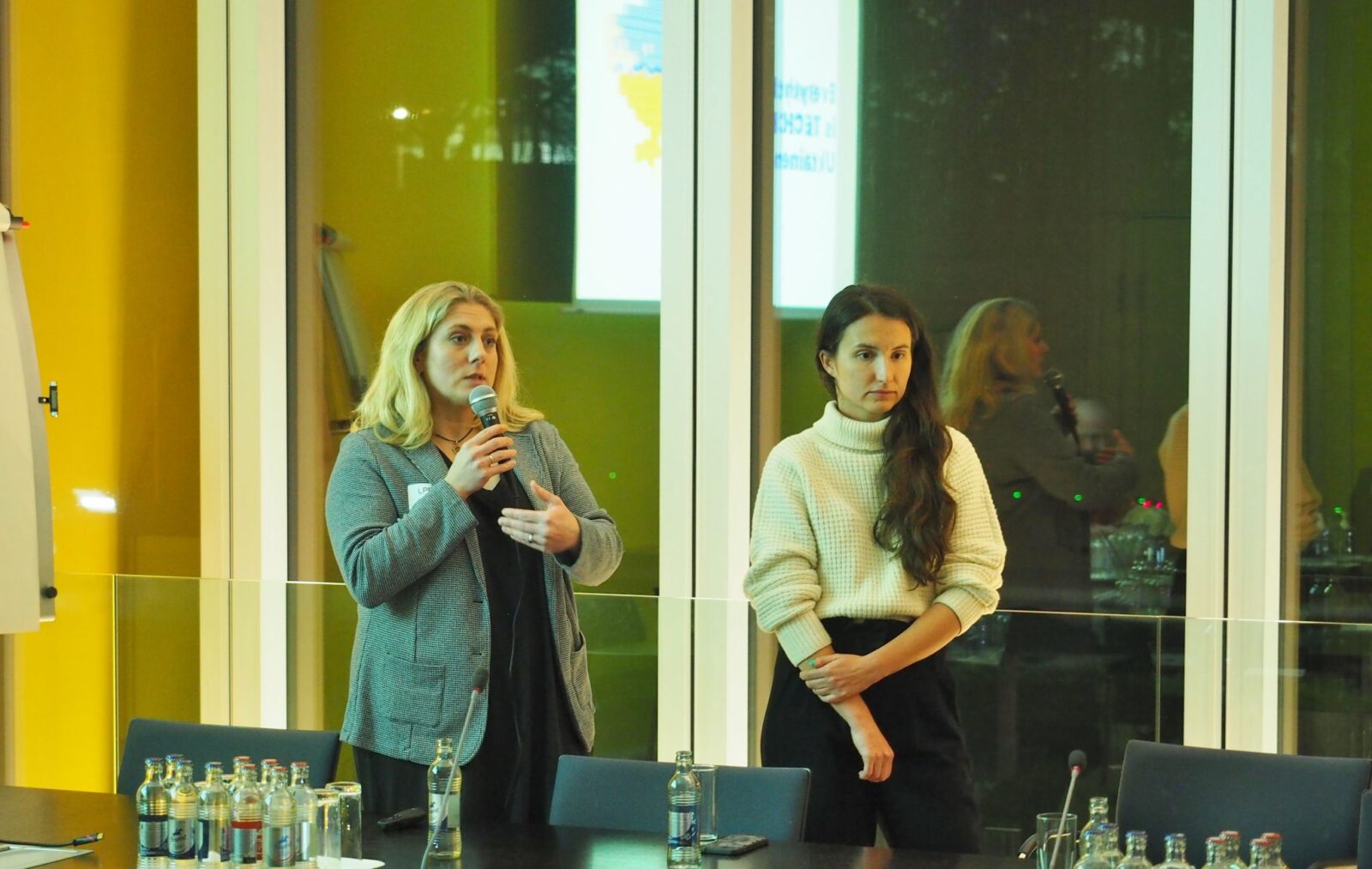 Last week,  the director of TechUkraine Nataly Veremeeva, together with the President of SET University Iryna Volnytska visited Luxembourg on the invitation of the Ambassador of TechUkraine to Luxembourg and Founding Board Member of Ukraine-Luxembourg Business Club (ULBC), Arnaud Lumet.

Due to the support and involvement of Valeriia Kotsur the team also had an honour and an opportunity to tell about the Ukrainian Tech Ecosystem and its opportunities to the members of LPEA – Luxembourg Private Equity & Venture Capital Association at a special event. 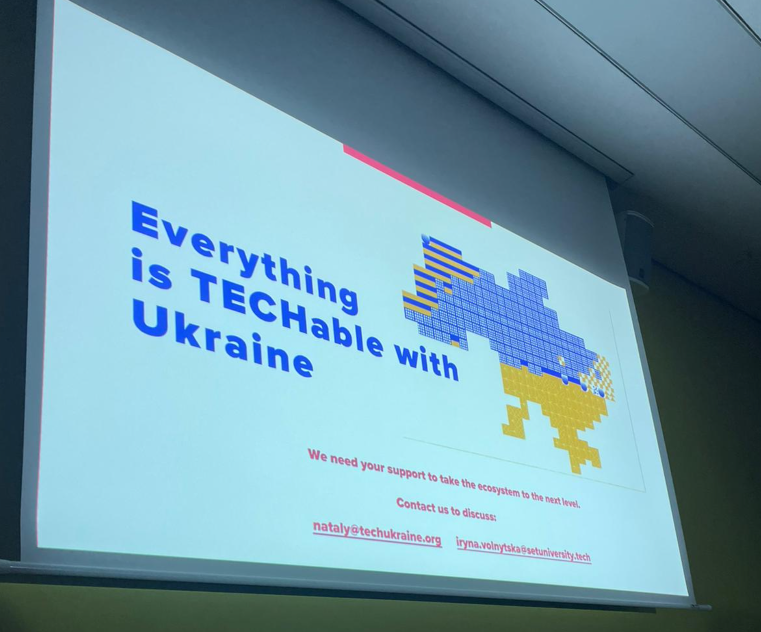 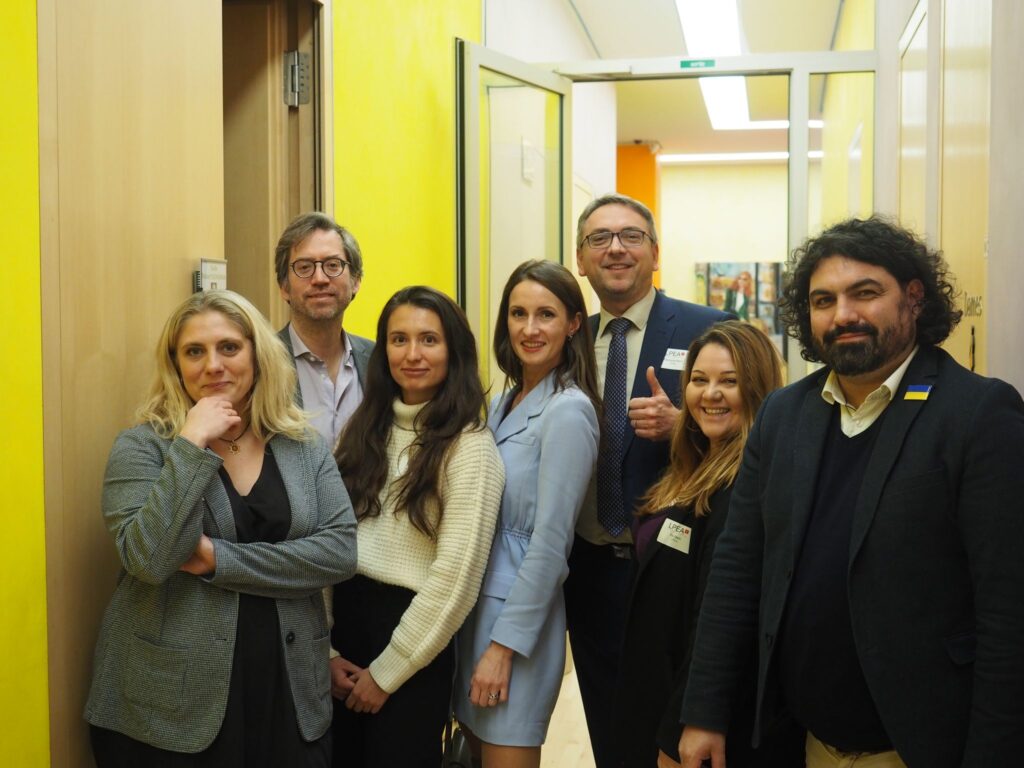 For us it was an amazing discovery of the success story of Luxemburg, a small, but very smartly organized, financially successful country with 50% of international population, 4-5 languages studied at schools, biggest financial purse of Europe, free public transport and an ambition to become the EU Delaware. We look forward to developing these conversations into strong partnerships.

Thanks to all the organizations and people who helped to make this connection between Ukrainian & Luxembourgish Tech ecosystems sucessful. 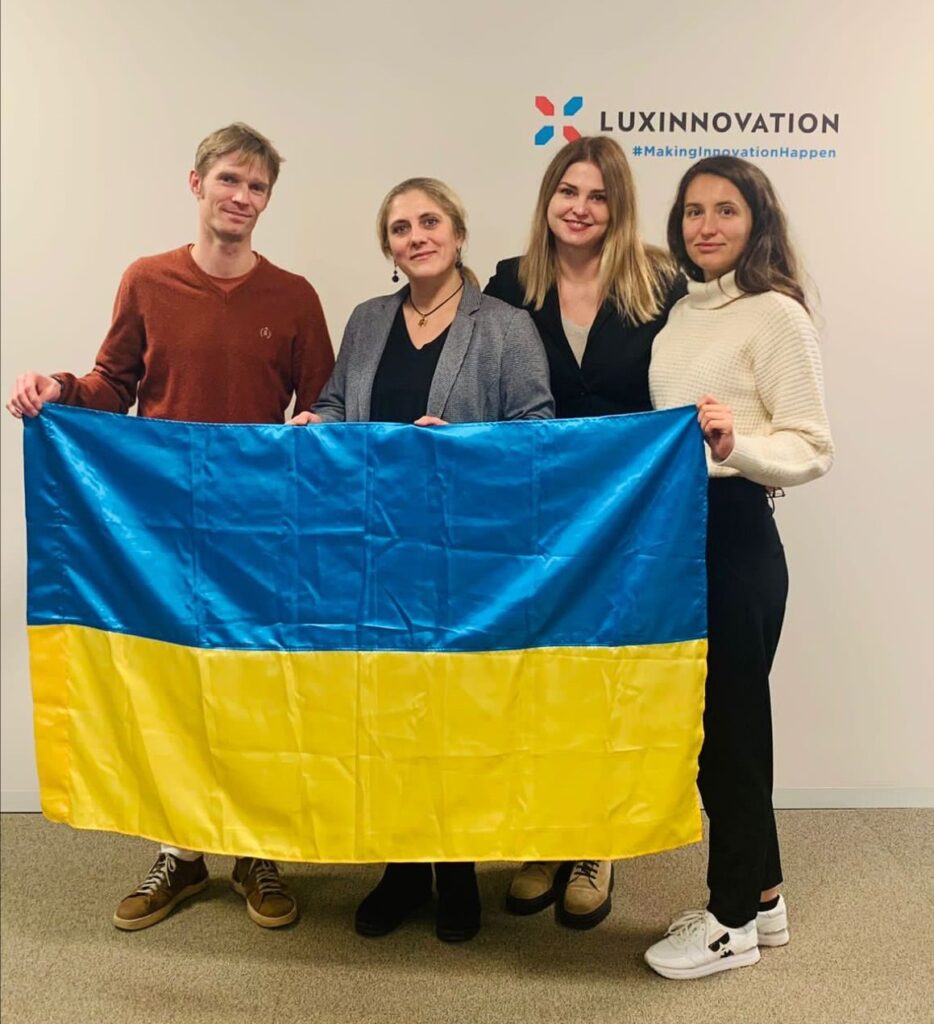