The first Ukrainian incubator for open and big data startups

In 1991, the Ukrainian parliament signed The Act of Declaration of Independence of Ukraine. Named in honor of this act, the 1991 Open Data Incubator directs the efforts of the vivid tech community at making the country comprehensively free and flourishing.

In 2013, Denis and Viktor Gursky started the civil movement SocialBoost which held hackathons, trying to consolidate the Ukrainian tech community to make the world (and Ukraine, especially) a better place to live using opportunities of open data. Over time, it turned into a civic tech NGO and initiated the creation of a brand new market in Ukraine. SocialBoost was one of the first to develop the market of civic tech and gov tech startups as well as other IT products with significant public impact.

As co-authors of the state’s open data reform, and co-creators of the National Open Data Portal, SocialBoost’s founders pursued the idea to create a space where state officials, businesses, and startups could cooperate for the sake of shared benefit. They believe that even the most conservative, hard-to-change industries, such as banking, financial services, and the government sector, could be digitized. This was the challenge the team faced.

The 1991 Open Data Incubator became a solution. Founded in 2016 with the support of the Western NIS Enterprise Fund, Microsoft Ukraine, and the Cabinet of Ministers of Ukraine (Ukrainian government), an incubator was intended to teach prospective young entrepreneurs how to make a difference while conducting business. The 1991 Open Data Incubator raises startups that create tools for public servants, businesses, and civil society.

Up to spring of 2020, the 1991 Open Data Incubator has held various incubation programs, including:

The longest, and most well-known project, was a series of contests called Open Data Challenge. This contest was held annually within the USAID / UK aid project TAPAS (Transparency and Accountability in Public Administration and Services), in partnership with the Eurasia Foundation, Eastern Europe Foundation, Open Data Institute, and for the fourth cycle — with support from the Ministry of Digital Transformation of Ukraine.

“During these four years, the 1991 Open Data Incubator held 22 incubation and acceleration programs. We provided support to 176 startups. Our alumni raised nearly $ 1.8M in grants and investments.

We’re in touch with all of our alumni crew and are working on new ways to make our state and society thrive together. I’m so proud of our community. These ambitious, bright men and women have already created multiple sustainable and successful projects and continue to do so.

Also, I have to emphasize that the 1991 Open Data Incubator team, as well as SocialBoost, focuses not only on the development of the community in Kyiv but all over the country. In the past four years, it has conducted incubations in the Ukrainian cities of Dnipro and Ivano-Frankivsk. In 2019, the SocialBoost executives decided to start another ecosystem building project — a startup developing center, the 1991 Mariupol, in the town of Mariupol, the new industrial and innovative hub of the East of Ukraine.

We proceed with our vision: “Digitally. In cloud. Free via API.” 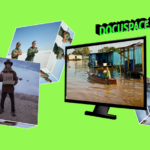 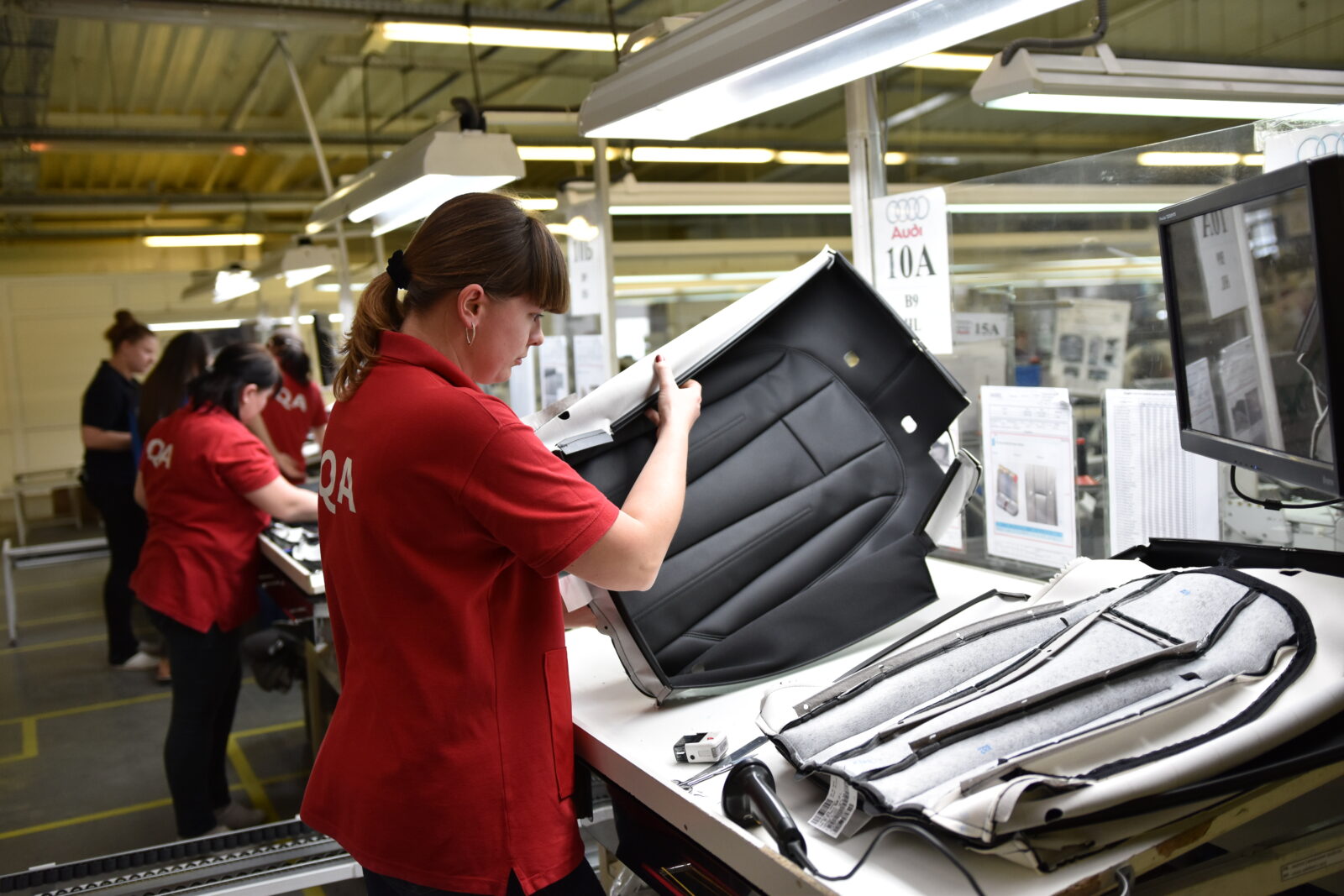