Ukrainian designers have once again made their mark. Their Ukrainian experience has often dictated by the zeitgeist itself conquering the world.

Ruslan Baginskiy hats are beloved by almost every celebrity, from the icon – Madonna, to the younger stars like Bella Hadid and Taylor Swift.

In 2014, Ukrainian fashion designer Vita Kin introduced her new brand Vyshyvanka by Vita Kin. Within a year, she was a remarkable success throughout the world with her sales through Instagram. The Wall Street Journal named her dresses the “hit of the summer”. Kin’s unique dresses and clothes, created with traditional Ukrainian embroidery, even became popular among Hollywood stars like Adele, Dita Von Teese, and Demi Moore.

Lilia Litkovskaya is one of the most in-demand Ukrainian designers abroad. She founded the brand LITKOVSKAYA in 2006 and, like many designers, became famous overseas in 2014 after the Revolution of Dignity. Even after that first wave of interest subsided, LITKOVSKAYA has proven that her style is has staying power: in 2017 she debuted in Paris during its Fashion Week.

Ksenia Schnaider, a Kyiv-based designer, had a show this autumn during the Tokyo Fashion Week.She became popular in 2016 thanks to her funky denim clothes, which soon became popular in Asia, especially Japan. The brand was created in 2011 and now is represented by famous online retailers like Shopbop and Selfridges.

Masha Reva is a talented and acclaimed Ukrainian painter and fashion designer from Odesa. Ukrainian Forbes placed her in its list of 30 Ukrainians who succeeded before they were 30 years old.

Ivan Frolov, a Kyiv-based designer, put on his first fashion show in 2013 during Ukrainian Fashion Week and immediately became popular for his provocative style. This autumn, the FROLOV brand appeared during the China International Import Expo, and Schnaider celebrated the brands’ birthday with a show in Paris.

Elena Burenina established her brand in 2006, becoming the first popular designer in Ukraine; soon, she was debuting various fashion weeks abroad. She is the first designer from Ukraine to put on a show at the MQ Vienna Fashion Week in 2018.

There are even more Ukrainian designers who proudly carry the name of Ukrainian fashion and production abroad. 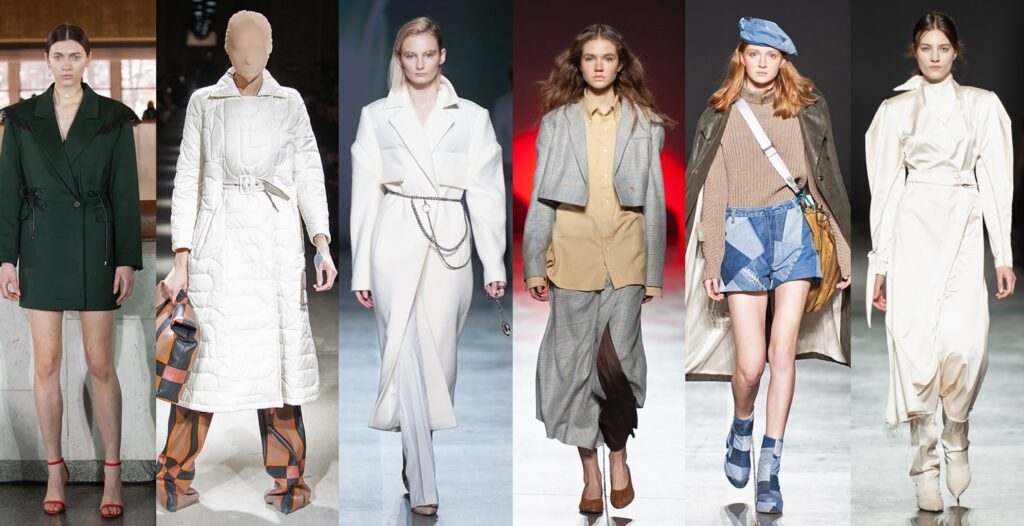