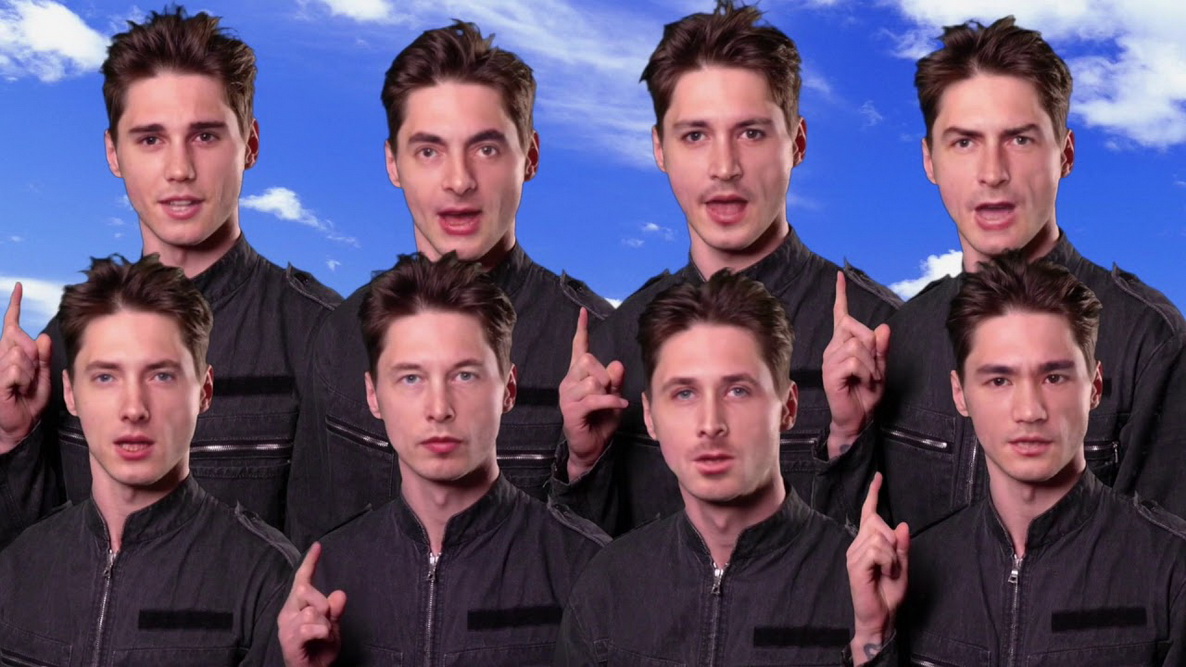 Face-swapping technology for images and videos is not new. Photos altered using the Adobe Photoshop application have been around for quite a while – and several startups made the news over the past few years with new approaches in this field.

Thus, Ukrainian startup Looksery – founded in 2013 – developed an application that does the facial modification of photos in realtime on mobile platforms. The company was acquired by Snapchat in 2015.

Today, one of the newest approaches in digital image modification is an artificial intelligence with generative adversarial networks (GAN). A Ukrainian startup, RefaceAI, utilizes this technique, which is based on machine learning.

Unlike other applications such as Zao that rely on a 3D model of your face, RefaceAI’s Doublecat app allows you to superimpose your face onto any GIF in seconds.

The ancestor of RefaceAI was first established in 2011 by Oles Petriv, Denis Dmitrenko, Roman Mogylnyi and Yaroslav Boiko. The company was called Neocortext. At first, they focused on using machine learning for sentiment analysis in texts, creating a system of language dynamics analysis and multilingual language tone analysis, but by 2018 the company took a different turn with their new software called Reflect Faceswap based on AI-face replacement technology.

In 2019, Dmitry Shvets, who had been a managing partner of a successful seed-stage venture capital fund, was invited by the team to become a co-founder of the company – rebranded to RefaceAI – with the title chief business officer.

“We use state-of-the-art GAN technology to swap faces in GIFs, digital images, and videos,” says Shvets. He points out that there is a practical application for the technology in many industries including entertainment, stock photo, gaming and advertising.

Because their product can do up to 400,000 face-swaps per hour, Shvets says that it can also be utilized in streaming video.

While the 40-person development team for RefaceAI is based in Kyiv (Kiev), the company is actually incorporated in the State of Delaware.

The plan is to eventually open an office in the US for marketing and sales since many of their clients are located there.  Both Los Angeles and Silicon Valley are top targets for future marketing efforts.

RefaceAI has received media coverage in Mashable, Forbes, The Verge and Digital Trends.

Face-swapping technology is not without its controversy. In early 2020, Facebook amended its user policies to ban some types of so-called deepfake videos that could be used to manipulate voters in the upcoming election.

“Together with more advanced versions and broader access to our face-swap technology, we’ll launch a deepfake detection tool,” says Shvets.

Listen to the podcast “Made in Ukraine Tech Startup Edition” by Mike Buryk with Dmitry Shvets here.

Mike Buryk is a freelance writer and also the producer and host of Made in Ukraine Tech Startup Edition, a podcast covering investment in Ukraine and the global expansion of its technology product and software companies.