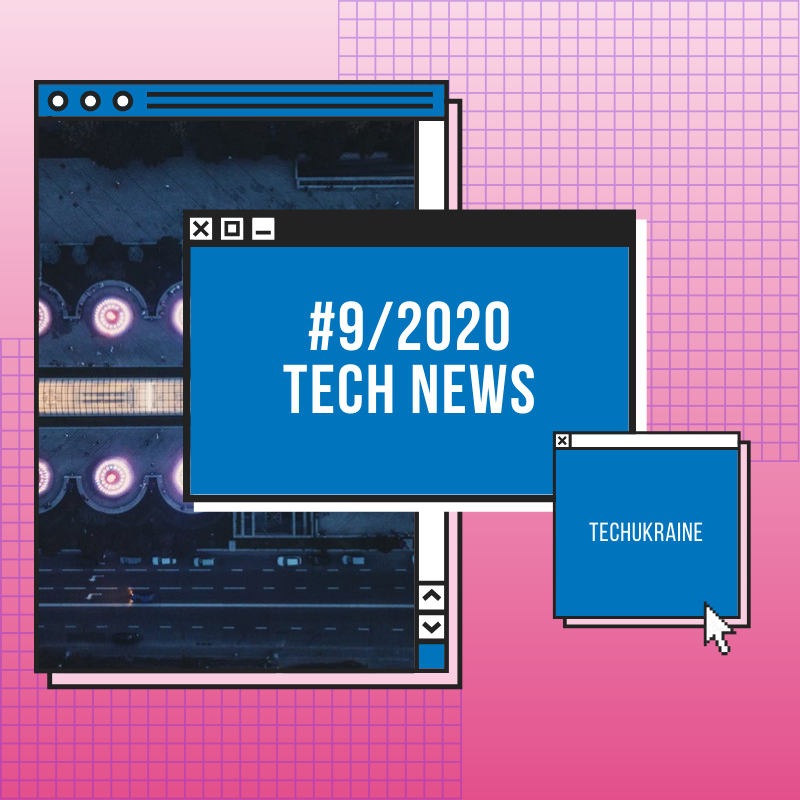 What has happened in the Ukrainian tech market in October 2020?

The first large-scale data center by Techiia holding worth 1 billion to be built in the Kherson region, Ukraine – read

Dozens of Belarusian IT companies and at least 2,000 Belarusian workers have moved to Ukraine in the three months. Other companies moving employees include PandaDoc, Viber, and Gismart – read