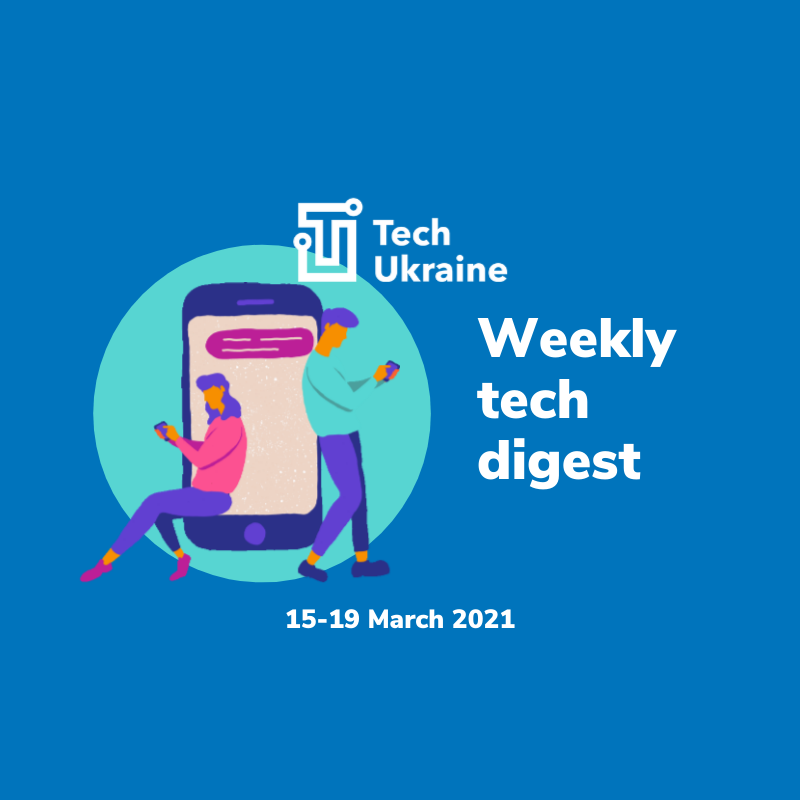 Farmak, one of Ukraine’s top pharmaceutical companies, has created a state-of-the-art PCR test to detect new variants of the novel coronavirus. The product also detects the new UK variant of coronavirus. Reference trials of the PCR test kit are carried out in both private and public laboratories in Ukraine (Kharkiv, Dnipro, Zaporizhia, Vinnytsia), confirming its accuracy – read

A Ukrainian startup Kurs Orbital, co-founded by the former head of Ukraine’s space agency Volodymyr Usov, is building an in-orbit servicing vehicle using space docking technology developed decades ago by the former Soviet Union and raising $6.5 million in its first investment round this summer – read

The technology of 3D metal printing is unique worldwide, but one of the largest, the xBeam 3D metal printer, is located in Ukraine and developed by the Chervona Khvylia (Red Wave) company with CEP Ukraine support – read

The Prime Minister of Ukraine Denys Shmyhal and the Minister of Transport of the Federal State of North Rhine-Westphalia (NRW) Hendrik Wüst signed the Memorandum on Ukrainian-German partnership in the digitalization sector. The parties considered economic cooperation, partnership in the field of digitalization, and launching joint investment projects in Ukraine – read 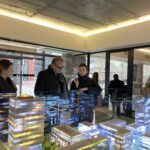 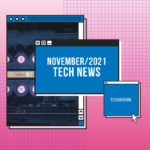 The winners of the Hack for Locals 3.0