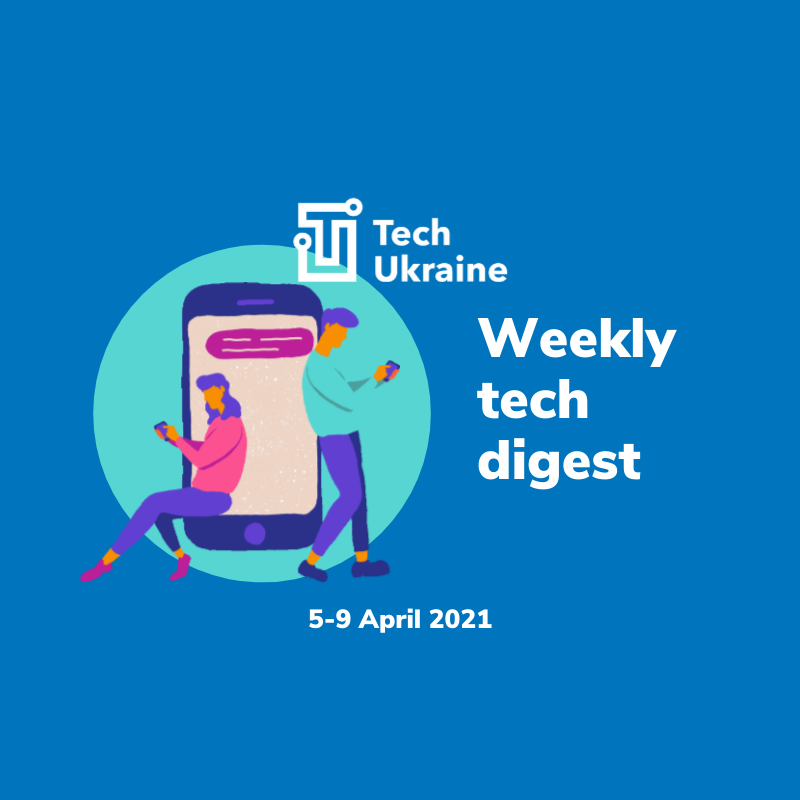 What has happened in the Ukrainian tech market during 5-9 of April 2021?

French Blablacar wants to open an engineering hub in Kyiv for technological and product solutions, first of all, to develop GDS — global distribution system. Previously the company bought the bus ticket service Busfor and ready to further growth – read

Innovation District ІТ Park in Lviv, a large-scale infrastructure project of the Lviv IT industry with offices for 10,000 tech employees, a multifunctional center, and research labs, attracts €81,5 Million loan by Poland’s largest state-owned bank BGK. The first stage of construction is estimated to be completed by the second half of 2023. The project is implemented with the participation of a local investor and the largest real estate fund in the world and with the support and partnership of the Lviv ІТ Cluster – read

One of the world’s largest payment systems Japan Credit Bureau, or JCB, which has 141 million users in 24 countries, has entered Ukraine. JCB is now the fifth international card payment system in the country along with the U.S. American Express, MasterCard, Visa, and Chinese UnionPay – read

Ukrainian Dmytro Khmara founded the SpaceTech project MySat UA – the first satellite that teaches programming, physics, mechanics, and electronics. The team launched the MySatUA crowdfunding campaign on the Big Idea to raise enough funds for the development and prototypes of the satellites. The price for it is no more than $100 and every fan of space and technology will be able to assemble, program, and experiment with the satellite – read

Cofounders of Reface, an AI-powered app where people can swap faces in the videos and GIFs in just a few seconds, Yaroslav Boiko, Den Dmitrenko, Roman Mogylnyi, and cofounders of FLAWLESS APP, a Kyiv-born mobile design startup acquired in 2020 by the US design delivery platform Abstract, Lisa Dziuba Akhmed Sulaiman were shortlisted in the annual European Forbes 30 Under 30 Europe – read

The inspiring video by UkraineWorld and discover more about the rapidly growing IT sector, the promising Ukrainian startups, like Esper Bionics and effa brush, the development of tech ecosystem in Lviv by Lviv IT Cluster, IT Arena – watch

The 12-years history of Ukrainian unicorn Grammarly, intelligent, innovative English communication assistance, by company co-founder Max Lytvyn. Grammarly is the superstar on the global stage that shortlisted at the World’s Most Innovative AI Companies by Fast Company, The Cloud 100 by Forbes, Career-Launching Companies by Wealthfront – read

Ukrainian DB Aerocopter Ltd from Poltava, a helicopter design bureau and manufacturing company, produces helicopters for flight training, crop spray, cattle mustering, and sport aviation and sells them in 17 countries. The flagman of the DB Aerocopter is the 2 seat piston ship AK1-3. Light utility helicopter/kit – the best in the class worldwide – read

Ukrainian Serial tech entrepreneur and ex-director of Ukraine’s State Space Agency Volodymyr Usov told the international media Rest of the World about his path in the startup world with previous experience with Gutenbergz, a “digital publishing house” that produced interactive e-books, KWAMBIO – the 3D-printing of ceramics instead of plastics, and how now develop a new space project called Kurs Orbital, which builds on a Soviet-era orbital system – read

Creative industries: impact on the development of the Ukrainian economy by Trade+, KSE, USAID – read 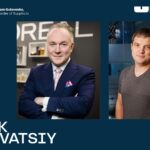 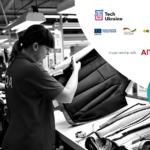 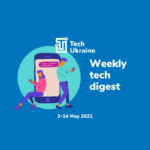 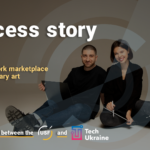 CITTART: How are the startups doing?