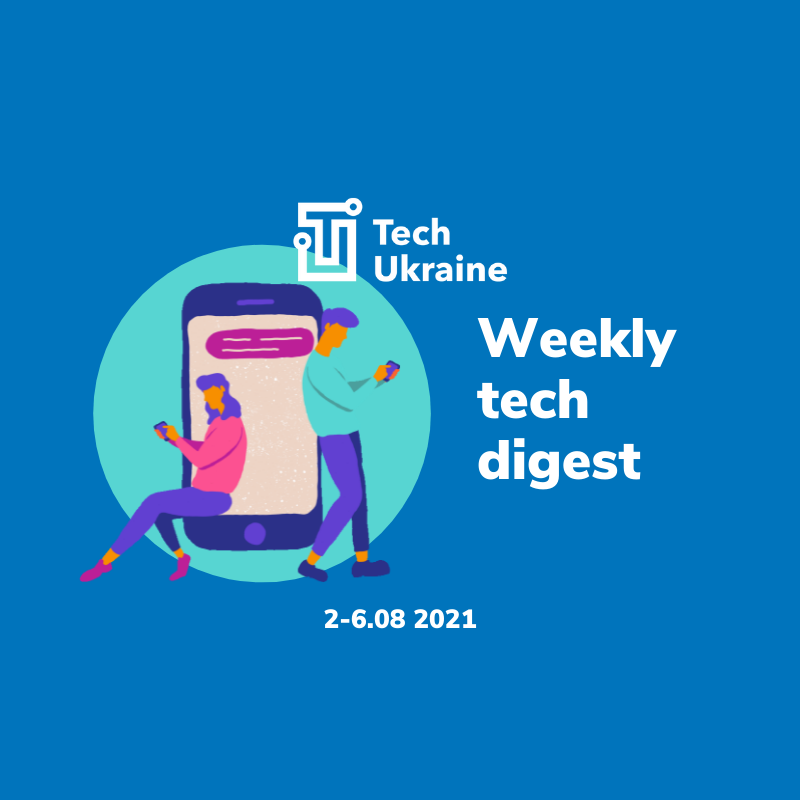 What has happened in the Ukrainian tech market on 2-6 August 2021?

German online car part retailer Autodoc is preparing a Frankfurt stock market flotation in the autumn that could value it at about 5 billion euros ($5.93 billion).Autodoc operates in Ukraine since 2017, has 3 offices (Kyiv, Kharkiv and Odesa) and over 1000 employees – read

Ex-CEO of Bolt Ukraine Taras Potichnyi joined the Kyiv-based e-commerce platform for medicine delivery Liki24.com as the Vice-President of Expansion. The company has recently opened a new market in Bucharest, Romania. Last year the company kicked off in Poland and now operates in 3 cities: Warsaw, Krakiv, Gdansk – read

Ragnar Sass, founder of Pipedrive (unicorn), LIFT99co & Salto, and investor in 40+ startups, has put together 24 questions he considers when investing in startups – read