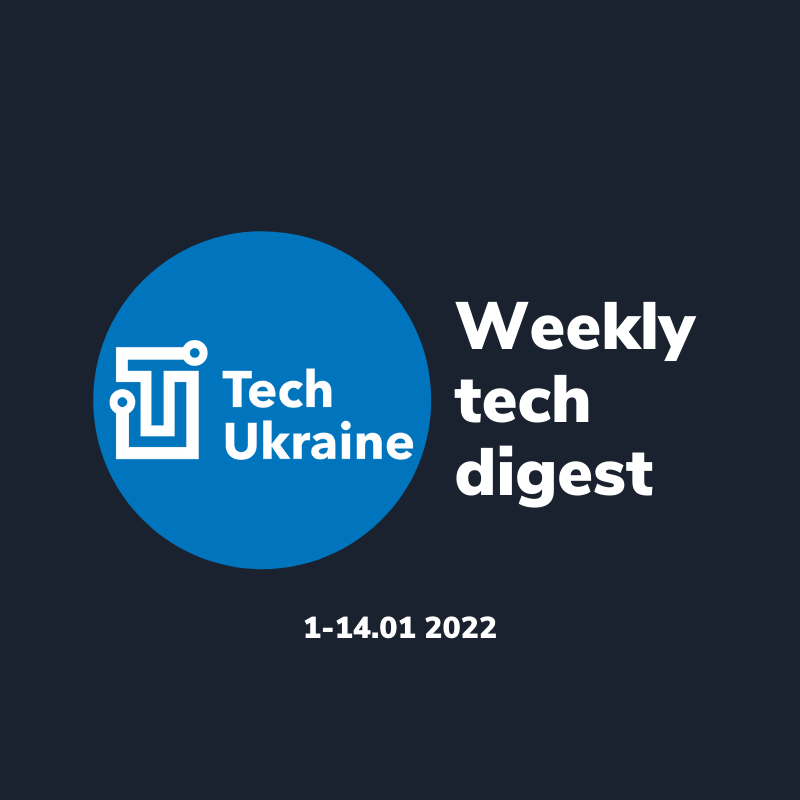 What has happened in the Ukrainian tech market on 1-14 of January 2022?

R&D and new offices in Ukraine and globally

SoftServe opens R&D centers in South America: Mexico, Columbia, and Chile. The first office will launch in Guadalajara, Mexico. The next – Bogota and Medelina, Columbia, and Santiago in Chile – read

Cofounded by Ukrainian Pavlo Eremenko Universal Hydrogen, the company leading the fight to decarbonize aviation through the adoption of hydrogen as a universal fuel, raised $62 MLN by Mitsubishi Motors HC Capital, Tencent, Stratos, GE Aviation and others – read

Ukrainian Fintech Farm, a newly launched fintech startup based in the U.K. that creates digital banks in emerging markets, has raised $7.4 million in seed funding led by Flyer One Ventures and Solid with participating TA Ventures, Jiji.ng, u.ventures and AVentures Capital – read

BGV Trident Capital, founded by Illia Ponomarev and Hennadiy Butkevych (the co-owner of ATB), has invested $5 million in the robot manufacturing startup Deus Robots, created by Pavlo Pikulin in 2018 – read

The Ukrainian venture capital firm TAVentures increased the size of its fund — from $50 million to $75 million. The firm will use the additional $25 million to invest in a new direction — Web3, blockchain, and a metaverse = read

JKR Investment Group invested in TRIONIKA, a Ukraine-based global IT company. The amount of the deal is not disclosed – read

Sich-2-30, Ukraine’s fourth satellite, was launched on 13th of January. Elon Musk’s SpaceX launched it into orbit with a Falcon 9 rocket from Cape Canaveral Space Force Station in Florida. The satellite was designed, assembled and tested in Dnipro, Ukraine, at the Pivdenne Design Bureau – read

Ukrainian Delfast Inc. is among the best all-terrain electric bike globally according to Insider – read

Our partners EASE, European association of software engineering, launched the production of the documentary “The first code”. The film will tell the history of the Ukrainian tech ecosystem at a glance – read

The Ukrainian drug delivery service Liki24, has reached the mark of 1 M customers. The company operates in Ukraine, Poland, Romania, and Hungary – read

Binance has announced the appointment of the General Manager in Ukraine Kyrylo Khomiakov who will be responsible for strengthening the company’s positions in the local market, implementation of the global marketing strategy, and GR – read

Ukrainian UFuture holding company, which develops the Bila Tserkva industrial park, announces changes in its configuration and the finish of the first phase of development: relocate production capacities of the Plank Electrotechnic to partners, and place the German manufacturer of automotive components in its place – read

The Ministry of Digital Transformation is now encouraging people from all over the world to use the digital literacy educational series available in English on the web portal Diia.Digital education – read

Migration map of IT specialists in Ukraine by DOU – read

The Best 50 employers in Ukraine by Forbes Ukraine and Work.ua – read 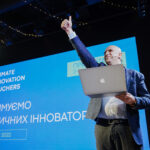 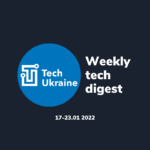 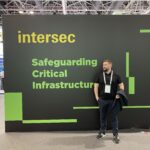 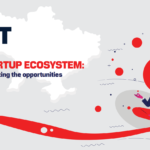