London-based fintech company Wirex, whose products allow customers to pay for goods and services with cryptocurrency and traditional money, is opening R&D centres in Ukrainian Lviv and Polish Wroclaw and actively hiring Ukrainian IT professionals who had to leave their homes and move to the western regions of Ukraine and Europe.

Due to the war in Ukraine, local companies have lost their teams of talented professionals, leaving many Ukrainians unemployed. Wirex is a global product with over 4.5 million users worldwide, and we are prioritising providing projects for the large number of IT professionals from Ukraine to ensure the well-being of their families and a reliable economic future for them.

“Wirex is an international company, meaning we always had plans to expand our R&D centre to Eastern Europe. This included R&D hubs in the big cities of Ukraine such as Lviv, Kharkiv, and Odesa, but unfortunately, due to the Ukraine war, we only opened the R&D Hub in Lviv. Instead, we sped up the opening of an R&D centre in Europe, specifically in Wroclaw, Poland. Wirex’s next plan is to open offices in Poznan (Poland), Latvia, Lithuania, and Moldova,” says Ruslan Kolodyazhnyi, CTO, Head of Wirex R&D, Kyiv.

In addition to a hub in Wroclaw and Lviv, Wirex also has R&D centre in Kyiv, Ukraine. Open positions in the company include Senior Solidity Engineer, QA Engineer (Back-end), .NET Back-end Developer, Domain Coordinator B2C, and more than 15 other career opportunities, including non-technical specialties.

All business processes at Wirex R&D are set up for remote work. The company offers full and semi-remote positions and provides new team members with monetary compensation for three months and, if necessary, help with finding housing.

The Wirex App, a fintech application that allows users to pay in cryptocurrency for goods and services using their Wirex debit card, automatically converting digital assets into euros and dollars; and Wirex Wallet – a decentralized cryptocurrency wallet where you can buy more than 100 different cryptocurrencies.

Whilst Wirex supports the active efforts of companies and governments across the world to exclude Russia from the global financial services, Wirex products remain available in 130 countries with more than 4.5 million users. 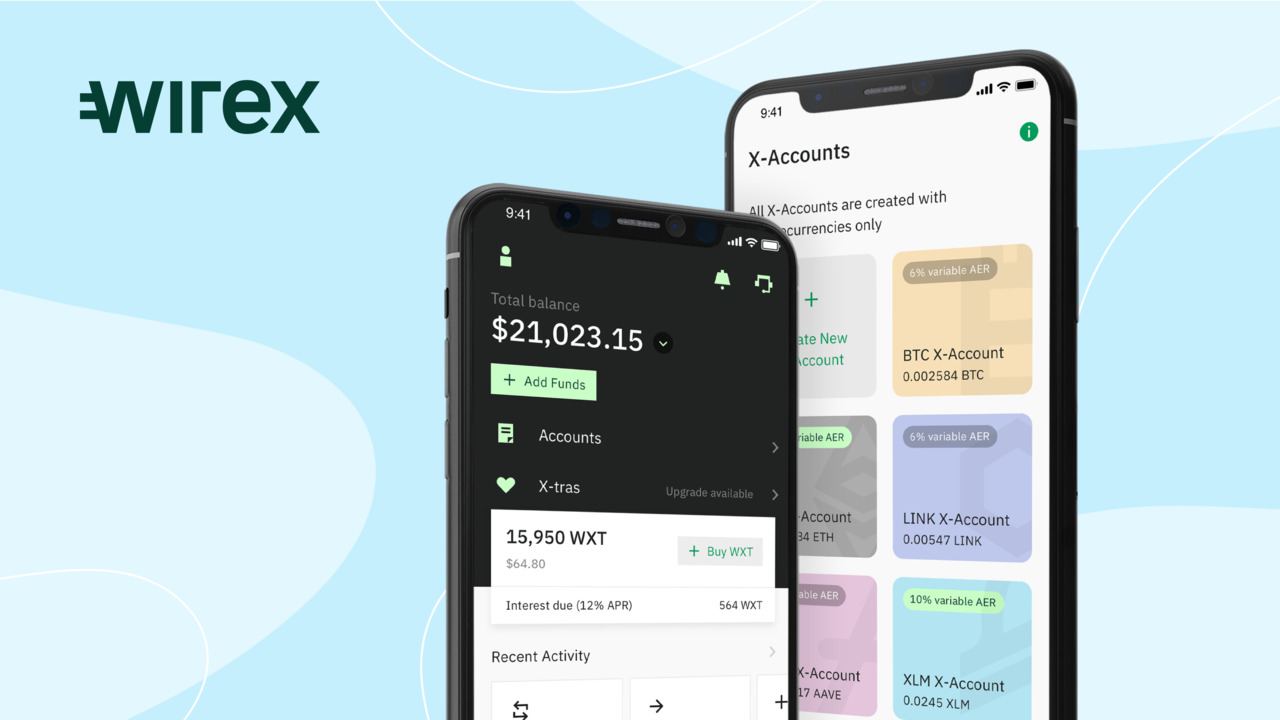