FUTURE OF IT 2022 Report, Emerging Europe

Now in its second edition, Emerging Europe’s Future of IT report maps the opportunities for IT sourcing, partnerships and investment across 28 countries in Central and Eastern Europe, as well as Central Asia.

The Future of IT Report combines essential hard data with editorial analyses featuring views and intelligence from over 100 IT and sourcing experts, and leading industry players from all over the world. 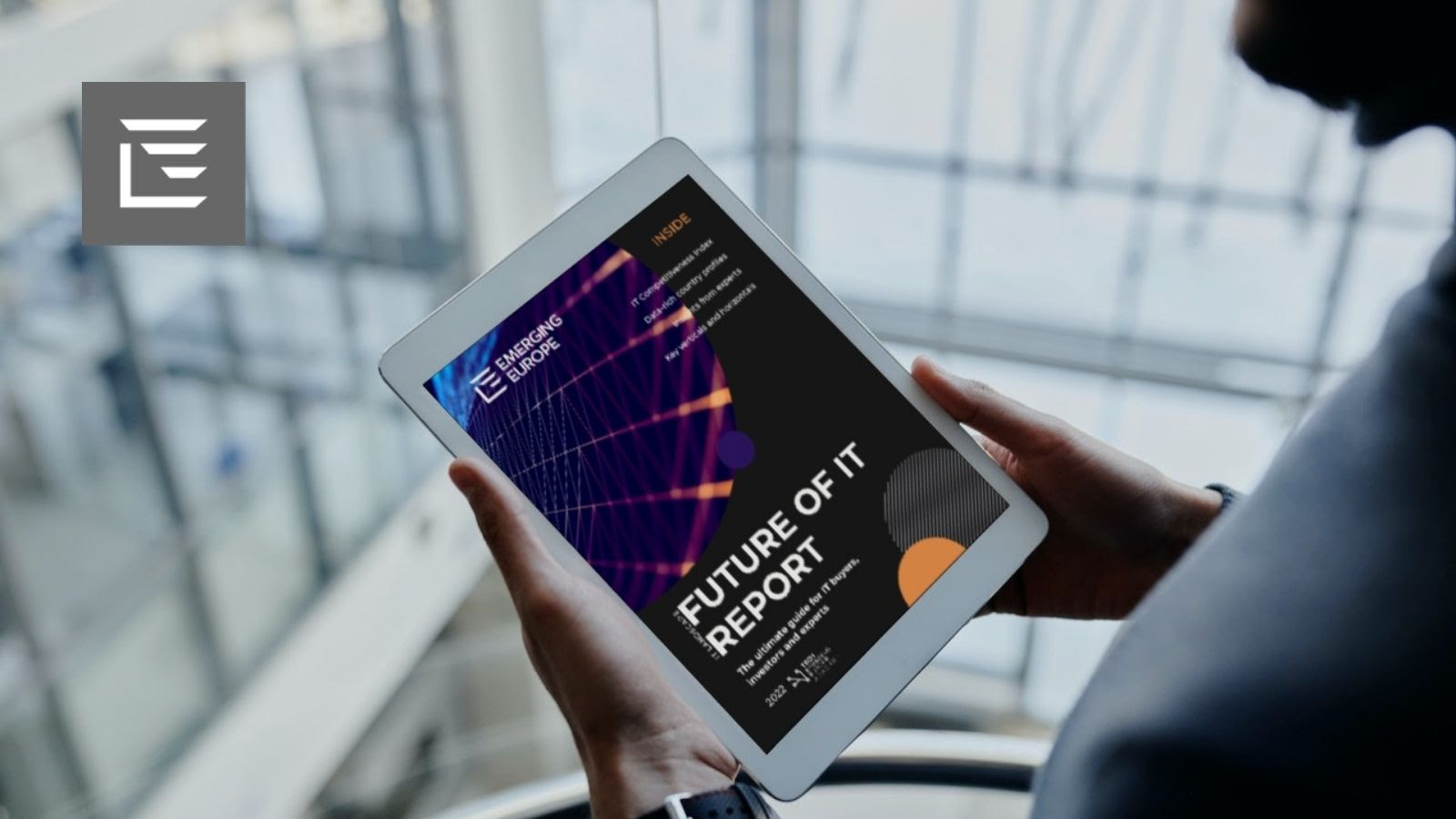