Founder of UNIT.City announced the construction of innovation park LvivTech.City

LvivTech.City-community brings together leading technology and innovation companies, R&D centers, incubators and accelerators, entrepreneurs and young startups that are actively developing and integrating to create innovations cluster, a shared ecosystem for urban development.

”We decided to complete the project despite the war for two reasons. First, to allow workers to earn money for their families. Every saved job today is a support for the Ukrainian economy and Ukrainians in their homeland. Second, we are now creating a large co-working space so that our IT professionals can stay and work in Ukraine. Small startup teams are relocating to Lviv from many cities. They are thinking about the future and how to rebuild Ukraine. We must create all conditions for talented Ukrainians whose conscious choice is to stay. Launching the economy as soon as possible is an important front for victory. Now it is my personal priority. The sooner we restore the economy, the sooner we can rebuild Ukraine.” 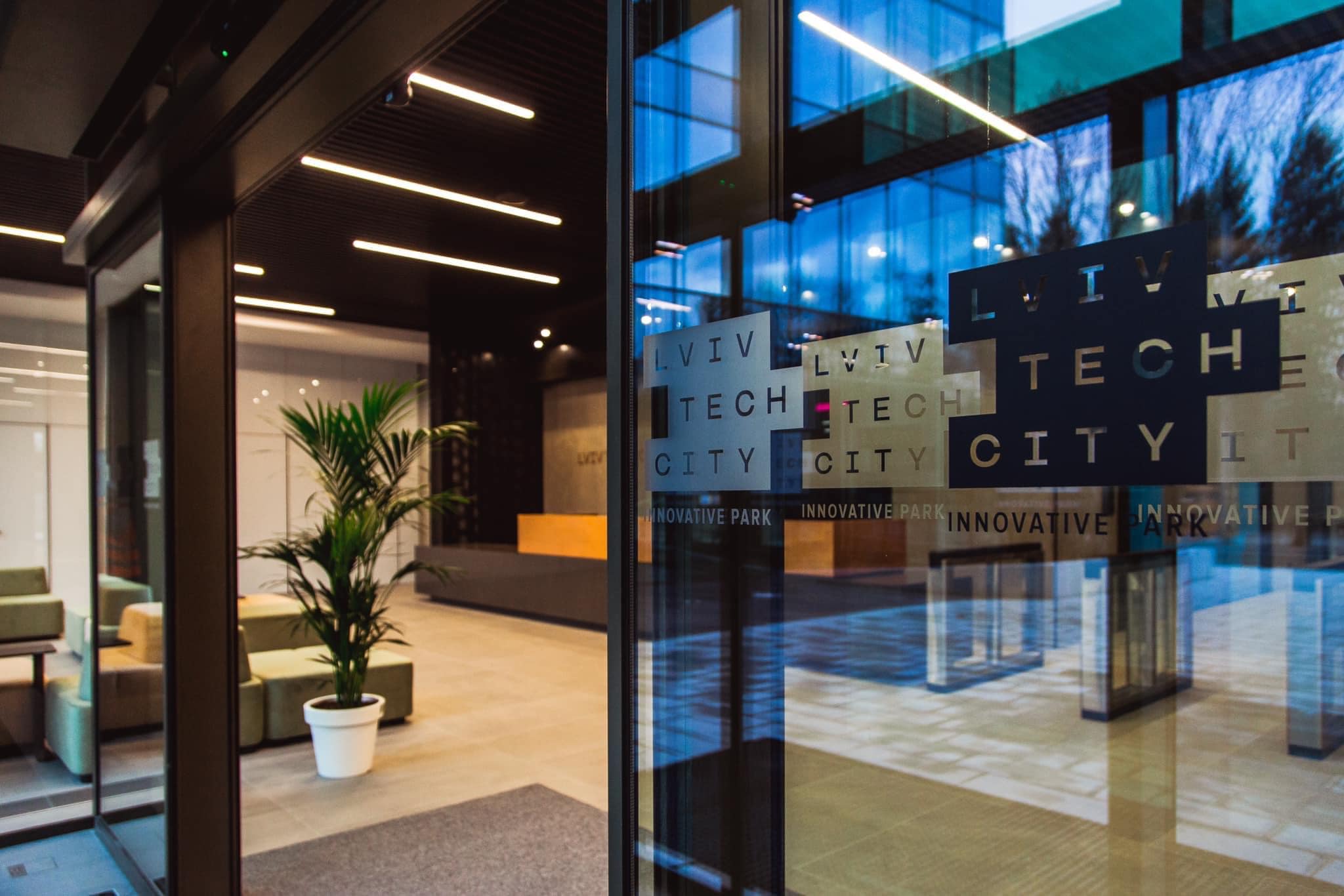