WIRED: As Russia Plots Its Next Move, an AI Listens to the Chatter

With vast amounts of data becoming available to intelligence analysts, new tools will help them sift and interpret it all—but they will introduce new risks, too.

A RADIO TRANSMISSION between several Russian soldiers in Ukraine in early March, captured from an unencrypted channel, reveals panicked and confused comrades retreating after coming under artillery fire.

“Vostok, I am Sneg 02. On the highway we have to turn left, fuck,” one of the soldiers says in Russian using code names meaning “East” and “Snow 02.”

“Got it. No need to move further. Switch to defense. Over,” another responds.

The third Russian soldier continues, becoming increasingly agitated: “Get on the radio. Tell me your situation and the artillery location, approximately what weapon they are firing.” Later, the third soldier speaks again: “Name your square. Yug 95, answer my questions. Name the name of your square!”

As the soldiers spoke, an AI was listening. Their words were automatically captured, transcribed, translated, and analyzed using several artificial intelligence algorithms developed by Primer, a US company that provides AI services for intelligence analysts. While it isn’t clear whether Ukrainian troops also intercepted the communication, the use of AI systems to surveil Russia’s army at scale shows the growing importance of sophisticated open source intelligence in military conflicts. 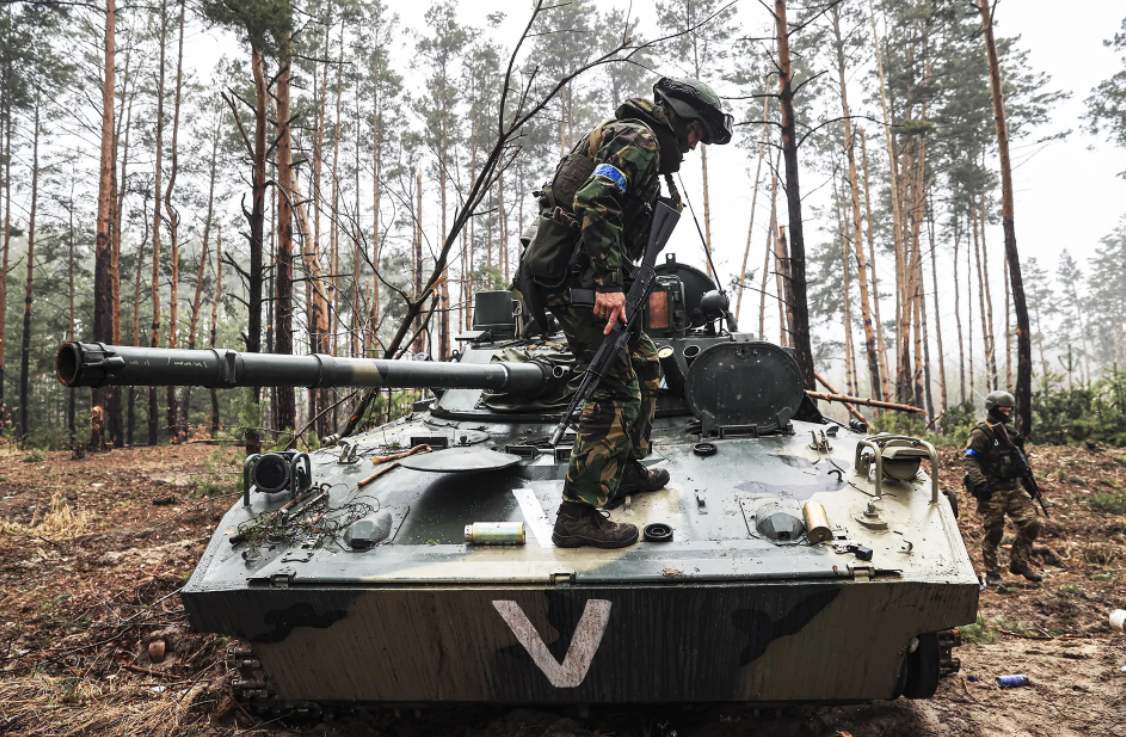