Ukraine’s IT sector boasted some of the highest salaries in the country, long before Russia invaded, with roughly 200-thousand workers providing critical services to tech giants and other major industries around the world.

As the country enters its seventh week of the war, some of its top tech executives are making direct appeals to those same international firms to stick with them, even as fears of a brain drain consume the domestic market.

For western countries, Ukraine remains a valuable lifeline as companies undergo a rapid transition to digital. Ukrainian code can be found in everything from Lyft maps that connect the platform’s drivers and users, to applications for JPMorgan Chase & Co. (JPM) and Citigroup (C).
That helped contribute to the 40 to 50 percent growth the industry saw during the pandemic.

We are showing [the world] that we can continue to work through any condition,” said Sergiy Fitsak, Managing and Technical Director at Softjourn, Inc., a technology consultancy and software development firm. “[Our message] is just believe in us. Continue to do business with us.

[We are] fighting for brains with other neighbors and countries because as the war started, I saw a lot of advertising and companies aimed at the Ukrainian people,” said Konstantin Vasyuk, Executive Director at IТ Ukraine Association. “There is a huge lack of [tech] specialists. In Europe, they have [a skills deficit] of 1 million people until 2025.

As images emerged of civilians killed at the hands of Russian soldiers, N-iX workers pulled together to develop a website to collect information on Russia’s war crimes.
Some competing firms pulled their resources to develop chatbots that allowed users in messaging app Telegram to report the location of Russian troops. Geographic coordinates embedded in images were pulled and shared, to warn Ukrainians of impending military activity.
Read more via Yahoo Finance 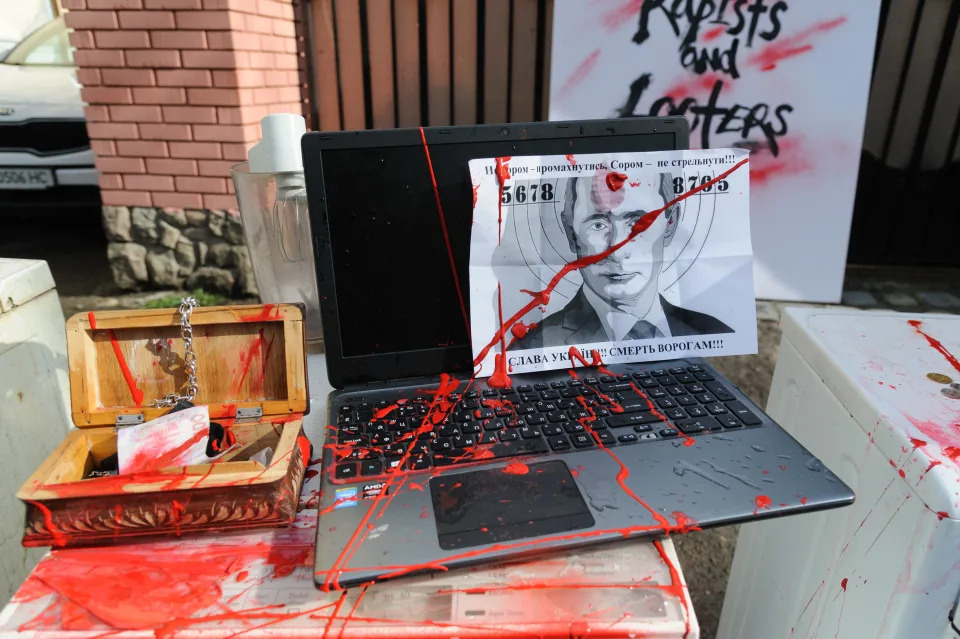