Time: How Ukraine Is Crowdsourcing Digital Evidence of War Crimes

Chatbot, created by Ukraine’s Digital Ministry and dubbed “e-Enemy,” is one of half a dozen digital tools the government has set up to crowdsource and corroborate evidence of alleged war crimes.

Mykhailo Fedorov, Ukraine’s Minister of Digital Transformation, says the country’s collection and use of so-called “citizen evidence” is another way that Ukraine is reinventing modern warfare. “This war has been the most radical shift in warfare since WWII, at least in Europe. If you look at what happened in cyber war, we have changed the playbook basically overnight…I firmly believe that we will be able to change the way international justice is being administered as well in the aftermath of this war.” 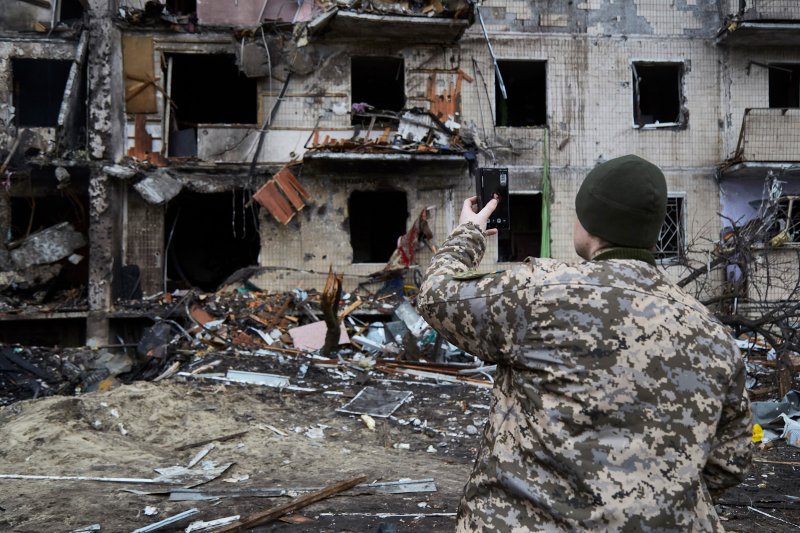