The U.S. based company announced that it will provide the unmanned aircraft systems and operational training services to Ukraine’s Ministry of Defense and territorial defense forces amid the ongoing war against Russia.

Wahid Nawabi, CEO AeroVironment: “As the Ukraine military’s fight to protect their homeland and defend their nation’s freedom against Russia’s invasion intensifies, their need for solutions that can offer force protection and force multiplication capabilities continues. This donation will provide operators with a tool that can fly undetected by enemy forces and unaffected by radio frequency jammers to deliver accurate and rapid reconnaissance of remote, inaccessible areas of the dynamically changing battlefield. 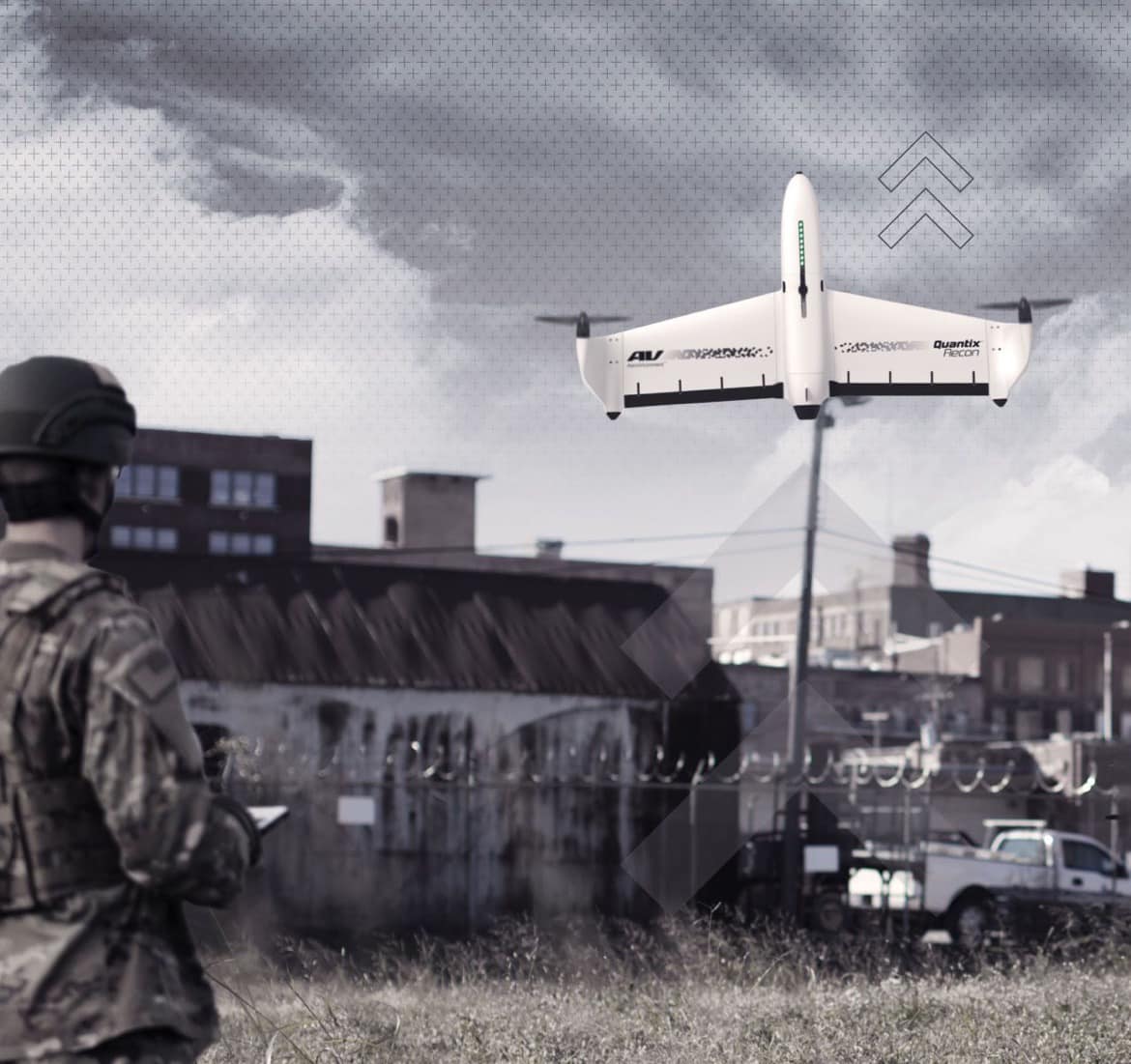