IT Arena, one of the leading tech conferences in Eastern Europe, is launching its first global broadcast to host tech industry leaders for biweekly live-stream talks, with the first one scheduled for Thursday, April 28, 2022.

Amidst Russia’s invasion of Ukraine, the 2022 edition of IT Arena, set for September 30-October 2, is unlikely to happen due to the current safety measures for its visitors and employees. The event will move to a new online format with biweekly live talk series, featuring discussions on how Ukraine’s tech industry is standing right now, why international founders continue to run their businesses in the country, and the future of tech in Ukraine and beyond.

The debut episode titled ‘International Founders Continue to Run Business in Ukraine: Why and How?’ will take place on April 28, 2022 at 19:00.

The talk will feature a discussion between

The talk will be moderated by Mike Butcher, Editor-at-Large of TechCrunch.

Future episodes revolve around Estonian-Ukrainian cooperation amid war, tips for startups and women-led tech companies, many of which had to relocate following the invasion.

“We are on a mission to help support Ukraine’s economy, particularly to assist the tech industry amid Russia’s invasion of the country. IT Arena introduces a new format of live expert talks to create engaging virtual events that facilitate meaningful interactions and lasting connections between Ukraine’s high-tech businesses and international industry experts, who will share experiences and their stories on doing business and supporting Ukraine,” says Stepan Veselovskyi, CEO of Lviv IT Cluster and IT Arena.

Looking for ways to learn more about the Ukrainian tech industry and support the people of Ukraine? Tune in to IT Arena live talks every fortnight, ask your questions and meet the leaders of the local and global tech industry virtually. The live-stream talks are free of charge and require no prior registration. Sign up for the event’s newsletter to not miss future announcements. 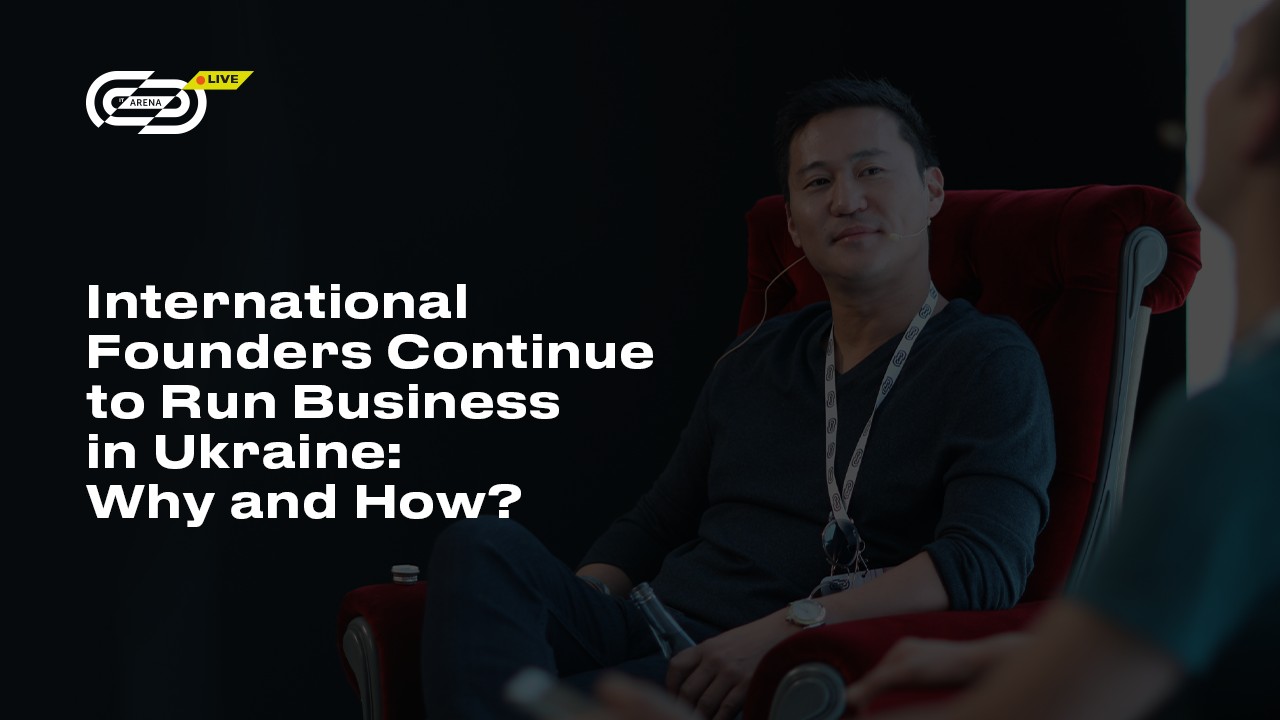