Protocol: Ukraine was a thriving, scrappy IT powerhouse. The Zhadanov brothers know it will bounce back.

Denys and Igor Zhadanov built Readdle in Ukraine. Despite the war, the brothers aren’t giving up on the country as a top source of IT talent.

Before the Russian invasion of Ukraine, the Ukrainian IT sector was booming. Citizens were flocking to the IT industry in droves, universities were pumping out new talent and a wave of large global technology companies were looking to the country for employees. However, war has forced thousands of tech employees to flee the country.

But Denys and Igor Zhadanov, Ukrainian brothers who were instrumental in starting productivity app company Readdle, think the industry will bounce back. From a small team in a garage, the brothers grew Readdle to hundreds of employees across the world, scattered across Ukraine, London, Silicon Valley and Berlin. Now stationed in safe places in New York and Berlin, the brothers are still bullish about Ukraine’s potential as a top source of technical talent.

The engine fueling that talent is a combination of Ukraine’s educational system, economic forces and unique culture.

“If you have pretty much any major European car right now, it’s very likely that the entertainment system actually is done in Odesa — BMW, AUDI, Volkswagen, you name it,” said Igor.

Ukrainian engineers might need to figure out how to manage two terabytes of data on small servers as opposed to just buying more. Those constraints naturally lead to innovative, out-of-the-box thinking, said Igor, and “that kind of culture of being able to engineer a solution based on the resources you have kind of naturally extends into software development.”

“This kind of this agility and resilience to readapt and repurpose in no time actually became a very powerful movement in Ukraine,” said Igor, who noted how technology companies have pivoted to providing war-related services. “So informational campaigns, doing traffic arbitrage, spreading the word, raising money, having alternate volunteers coordinating lots of complicated projects, logistics and whatnot.”

Despite the impacts of the war on the tech sector, citizens, employees and businesses are focused on helping Ukraine return to normal.

“They’re fighting for now, and the intention is to win the war, and then we’ll get back to rebuilding the country and then rebuild the business itself,” said Igor. “So that’s the spirit that we hear on a daily basis.” 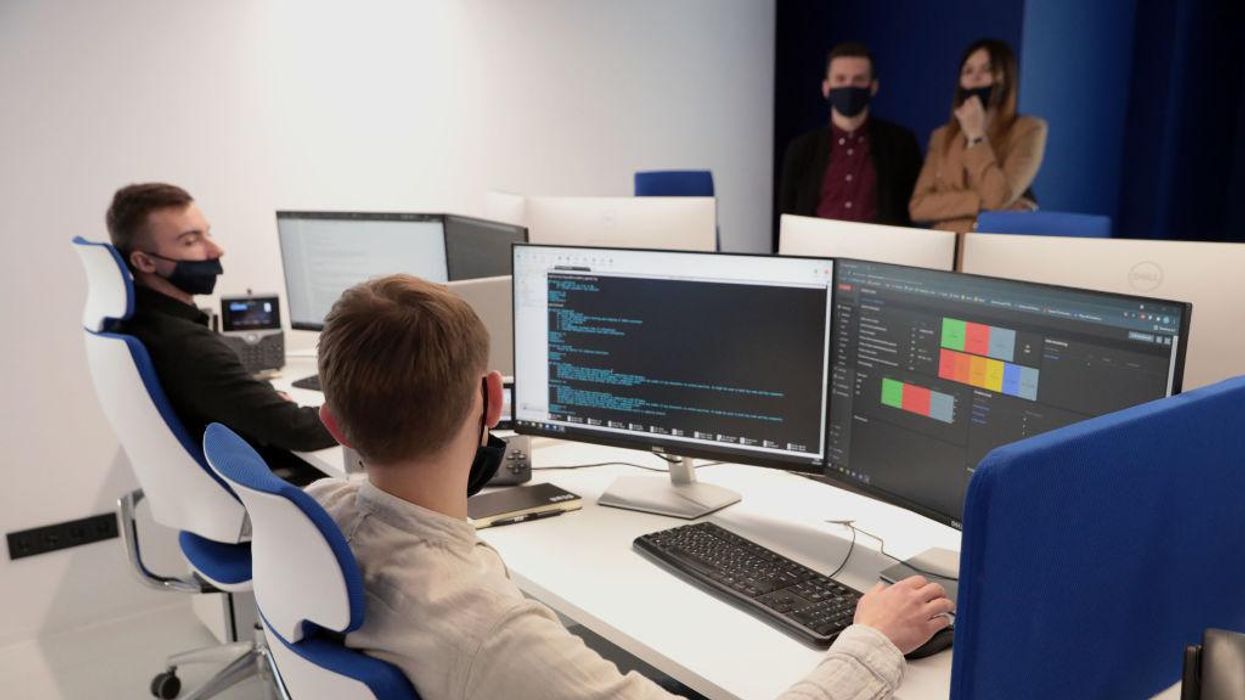