Airbnb.org has announced a number of new partnerships with charities to offer free, temporary housing to up to 100,000 refugees fleeing the war in Ukraine. 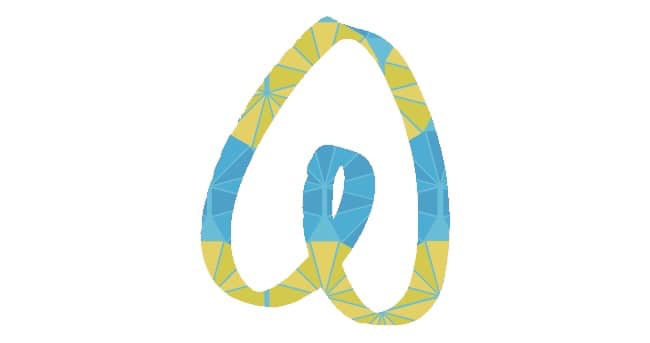