Fortune: Commercial drones could be the answer to Ukraine’s logistics nightmare

Since the start of the war in Ukraine, unmanned air systems (UAS), otherwise known as drones, have played an important role in the defense of the country against Russian aggression.

However, their true potential to support what every war veteran knows can win or lose a war–logistics–is yet to be unleashed.

Robert Garbett, the founder and CEO of Drone Major Group: “Drones could be used in a myriad of ways: Fast-moving, quiet air drone systems can be used in electronic warfare to disrupt Russian communications on the ground or confuse Russian aircraft; small systems can be used to deliver passive target acquisition beacons that increase the efficacy of strikes. 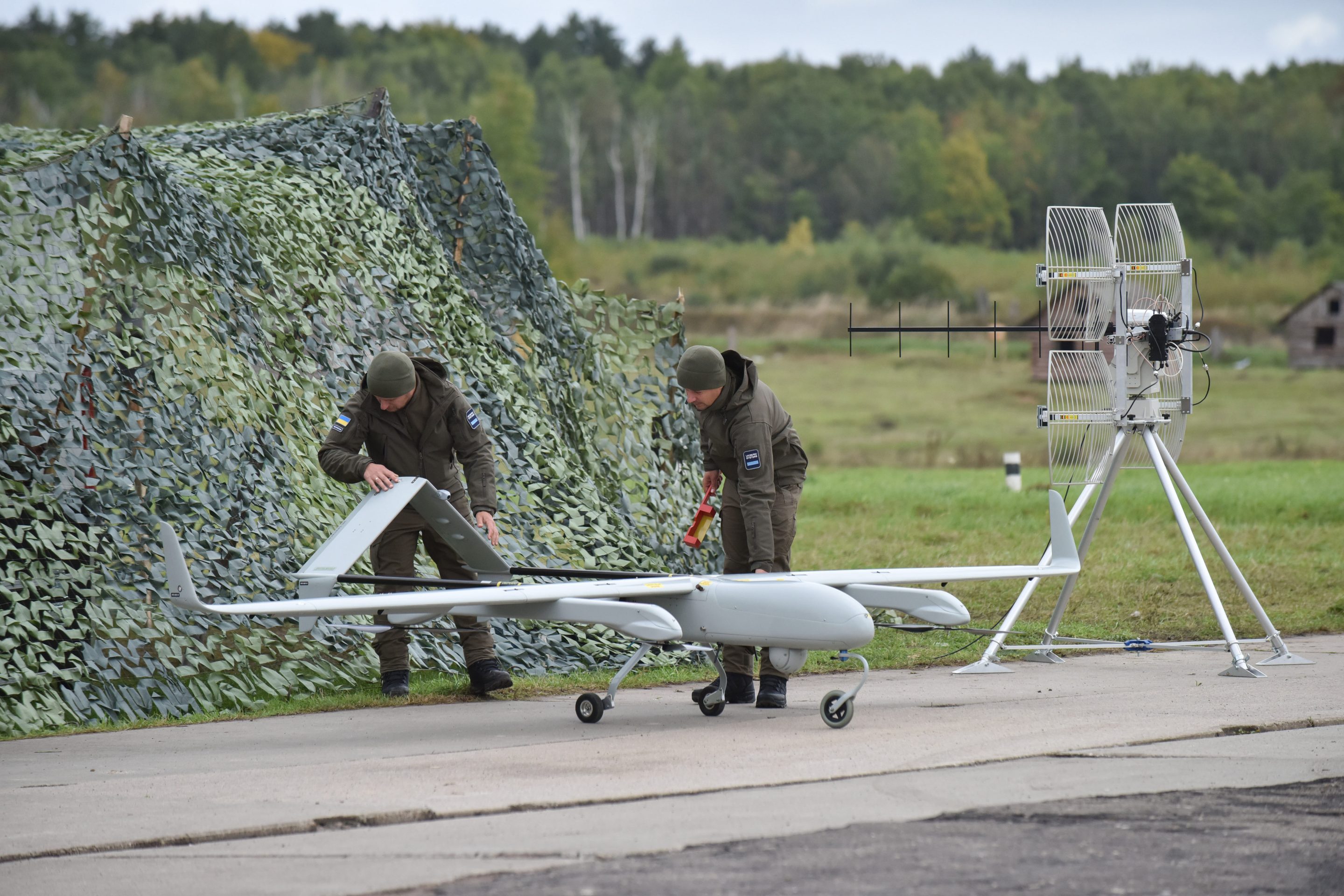