The Ukrainian IT industry showed a record high financial result, despite the war

Resilience and tenacity of the tech industry is the powerful economic & financial frontier which backing Ukraine in fighting against russian aggression.

Today, the IT industry is one of the few that provides economic support for the state and the future recovery of the national economy based on digitalization and the competitive advantages that crystallized in wartime and arouse open admiration of customers and partners: resilience and effective crisis management, leadership and social responsibility, team cohesion and high efficiency. According to our new data, 77% of IT companies attracted new customers already during the war, 56% of them expect to grow by 5-30% this year, – said Konstantin Vasyuk, Executive Director of the IT Ukraine Association. 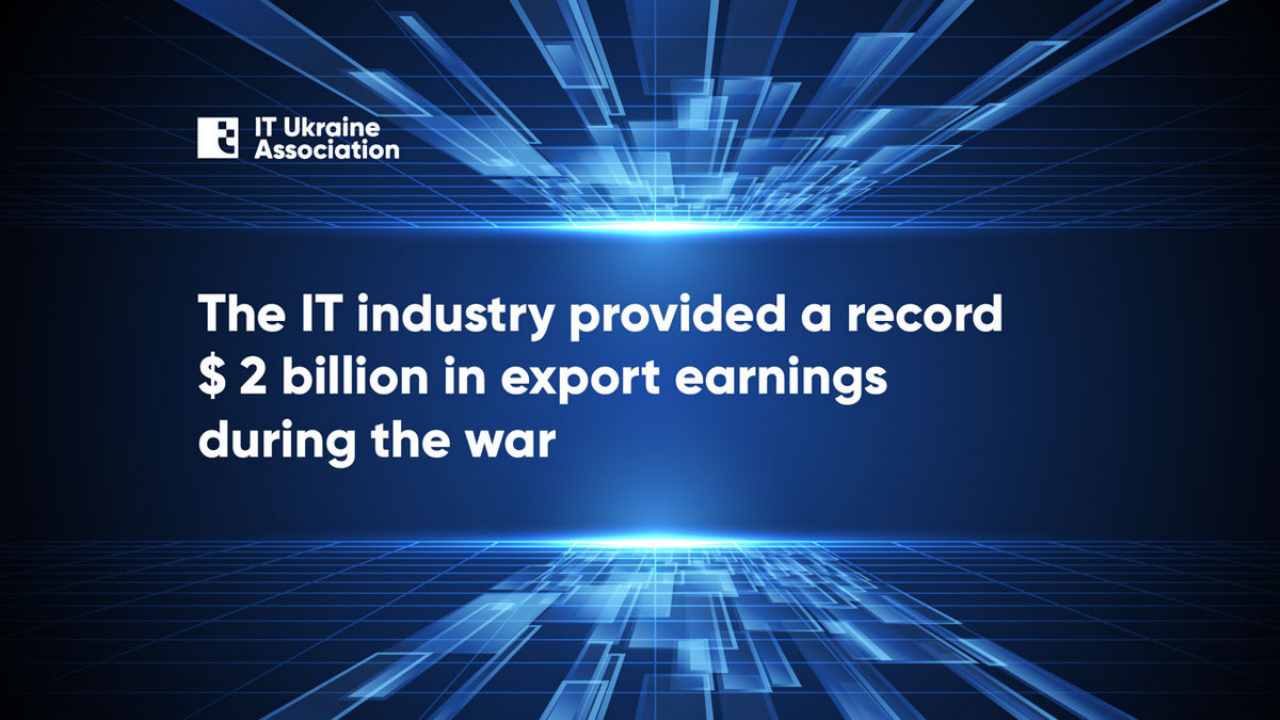